For this weekend, fighting games go overseas, while the Counter-Strike world wraps up one of its first major tournaments of the new year. 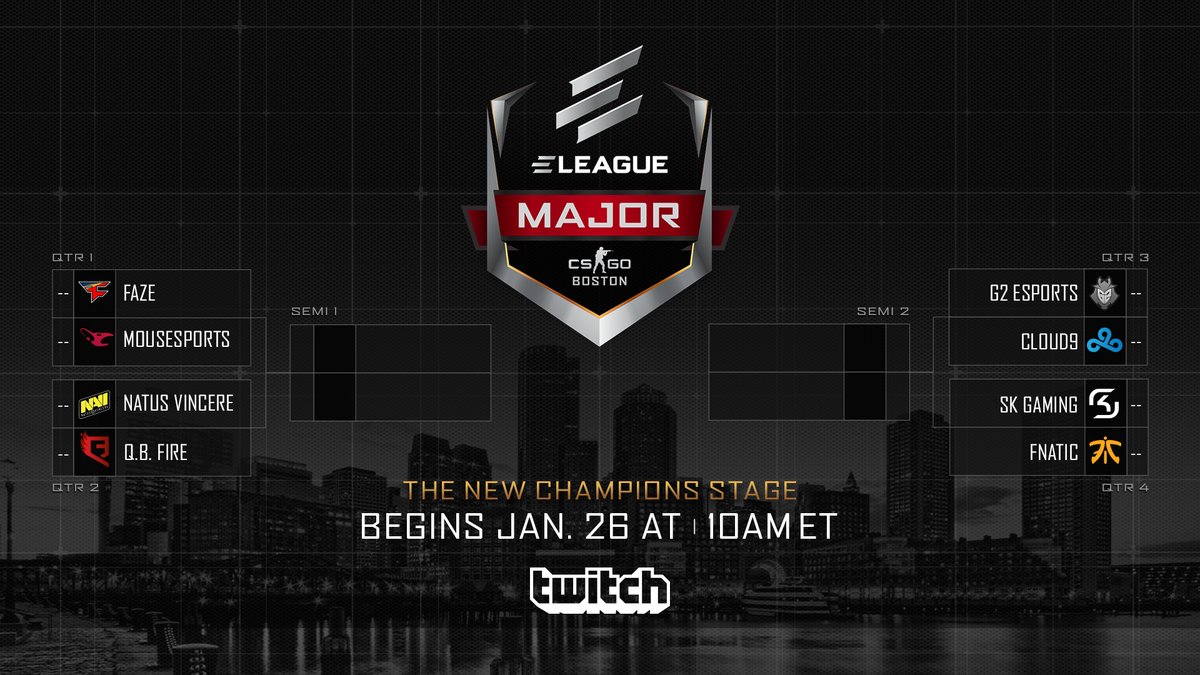 Game: Counter-Strike: Global Offensive
When: January 26-28
Where to watch: Twitch.tv/ELEAGUETV

The ELEAGUE Major has been unfolding for the past couple of weeks and now the tournament has its top eight teams. Some of the usual suspects are in the mix, like SK Gaming, Fnatic, and Natus Vincere. But there are also some hungry squads that are looking to make some noise.

Speaking of unknown quantities, check out Quantum Bellator Fire! QB Fire has already had some huge moments in this tournament, coming back from behind to shock Mousesports last weekend. They're going to be a heavy underdog against Na'Vi, but they've already shown an ability to adapt over the course of a set, so even if Na'Vi takes an early lead, don't count out QB Fire.

The team to beat could very well be G2 Esports. They come into the weekend with a 6-0 record so far and have yet to drop a single map. They'll face the aforementioned Cloud9, who have already proven themselves giant killers, handing Astralis its final loss of the tournament to send them home. Cloud9's roster changes that introduced Tarik Celik and Will "RUSH" Wierzba to the team looks to have paid dividends, but North America's last remaining team will have a tough with a G2 team that looks to be firing on all cylinders.

Anyone who has ever attended EVO in Las Vegas knows what a magical atmosphere it is for the fighting game world. It's the single biggest fighting game tournament of the entire year, across nearly a dozen of the world's best fighting games. EVO Japan is a bold experiment to try and bring that same magic to Japan and despite it taking place during the Capcom Cup offseason, the action promises to be no less intense.

But while it's one of the first major worldwide Street Fighter V: Arcade Edition tournaments, that's not to say that Capcom's fighter is the only one on display. Japan is also home to some of the world's best Tekken 7 players, some of the best Smash Bros. players in the world, and of course, it brings in all of the top talent from Guilty Gear, Blazblue, and other anime fighters. This weekend promises to be fun across the board and even if the time difference can mean having to stay up at off hours, it's absolutely worth checking out. 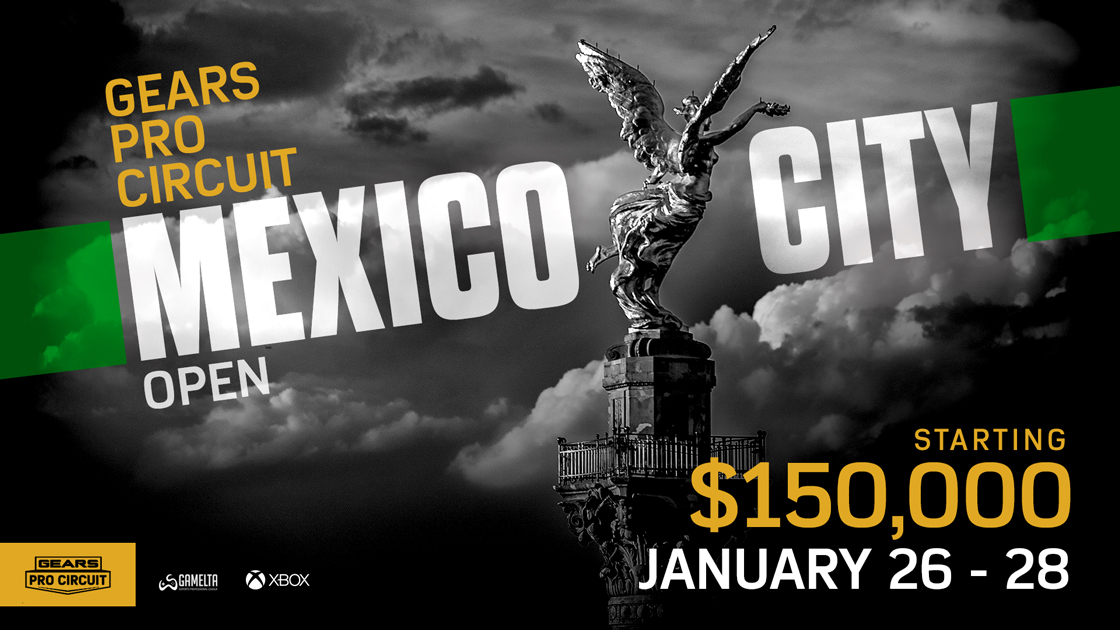 Game: Gears of War 4
When: January 26-28
Where to watch: https://live.gearsofwar.com

Let's finish up by spotlighting an esport that doesn't often get a lot of love. Gears of War is about to have one of its biggest majors of the season, taking a trip south of the border for the big Mexico City Open. Sixteen teams are set to compete, with the prize pool having grown to over $200,000.

The question is whether anyone will be able to beat OpTic Gaming. OpTic has been the model of consistency for the entirety of Gears of War 4's esports lifespan. OpTic was last seen barreling through Echo Fox and the rest of the field in the Dallas Open and don't look like they're about to slow down, especially if Alex "SuMuNs" Ascencion has himself another performance like he did in the Dallas Grand Finals.