Back in the wild and crazy days of 2017, the computer parts landscape was in a state of flux. After years of dominance, Intel finally received some real competition in the consumer CPU market from AMD. The new Ryzen CPU line from AMD offered customers the first true competitor to Intel’s half-decade of mainstream and gaming performance preeminence. In response, Intel seemingly rushed out its newest product line, the Coffee Lake series of CPUs and motherboards, to market in early October in an effort to retake its crown.

The rushed launch of Coffee Lake resulted in supply shortages and increased pricing that only normalized towards the end of December. Customers wanted the new product, but Intel launched with only a few CPUs available and they could only be paired with Intel’s enthusiast Z370 motherboards. Now that some time has passed, Intel is getting ready to unload more Coffee Lake CPU options onto the market, along with a selection of more budget-oriented motherboards to go with them.

Videocardz is reporting that these new Coffee Lake parts will be arriving on shelves by Valentine’s Day. Among the new offerings will be the Core i5-8600, Core i3-8300, and several budget CPUs. The Core i5-8600K was one of the CPUs Intel launched in October and the Core i5-8600 appears to be a locked, slightly cheaper version of that same CPU. 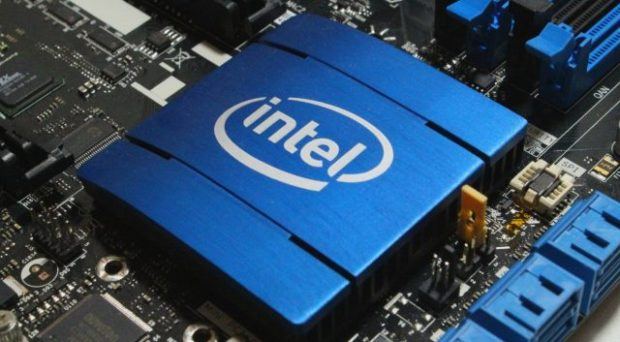 The most interesting parts in the report are the new Pentium CPUs. The Coffee Lake Pentium G5400, G5500, and G5600 are expected to be 4-core, 4-thread parts that will sell for under $100. These CPUs should be considered the follow up to the insanely popular Pentium G4560 that was the true champion of Intel’s Kaby Lake family. The G4560 was a dual core, 4-thread CPU that punched way above its weight class and was the unquestioned king of budget CPUs for any workload. The G4560 has also been featured in our Shacknews Build Guides.

Expect more news about these CPUs to trickle out between now and Valentine’s Day. Details about the impending B360, H370, and H310 motherboards should start to become available in the coming weeks.