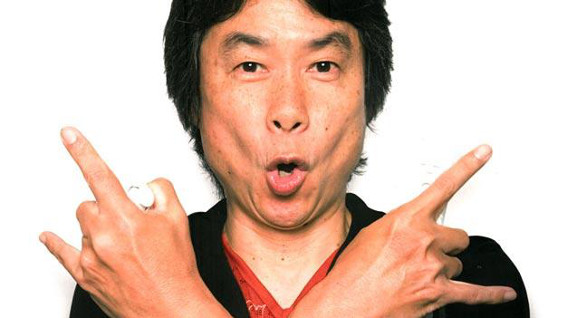 Today Nintendo announced that tomorrow morning on January 18th at Japan time they'll be revealing a "new way to play". That means that here in the US, that announcement is rolling out later today ( PST, EST). The news originally came from Nintendo Japan's account and was graciously translated by user Kyle McLain.

Nintendo's UK's Facebook account also took a moment to announce the mystery reveal saying it's for "kids and those who are kids at heart."

There's been speculation that this could be a reveal for some of the Switch's online social functions, but that doesn't really strike me as something that would cause child-like wonder. Maybe they're announcing a Netflix app? Whether it's new peripherals or new functionality, we don't have too much longer to wait until we find out for sure.

While this sounds like something you'd normally see on a Nintendo Direct, the company will instead be making the reveal via their website.