Lost amid the hoopla surrounding CES 2018, the much anticipated arrival of AMD’s Ryzen platform follow up will be arriving in April of 2018, according to leaked press slides posted over at Videocardz. The release will come just over a year after AMD debuted the original line of Ryzen CPUs and motherboards to critical and consumer acclaim.

The second generation Ryzen CPUs are expected to be produced on AMD’s 12nm Zen+ process. The chips will higher clock speeds than their predecessors and offer support for Precision Boost 2 technology. The first generation Ryzen CPUs generally maxed out around the 4GHz mark, significantly lower than their Intel counterparts. While the Ryzen CPUs were excellent at heavily-threaded workloads, they typically fell behind the competing Intel CPUs at single-threaded tasks. A sizeable jump in clock speeds could close the gap.

The good folks over at GamersNexus were able to secure the world’s first look at a X470 motherboard, the Gigabyte X470 Gaming 7. The board is pictured below. 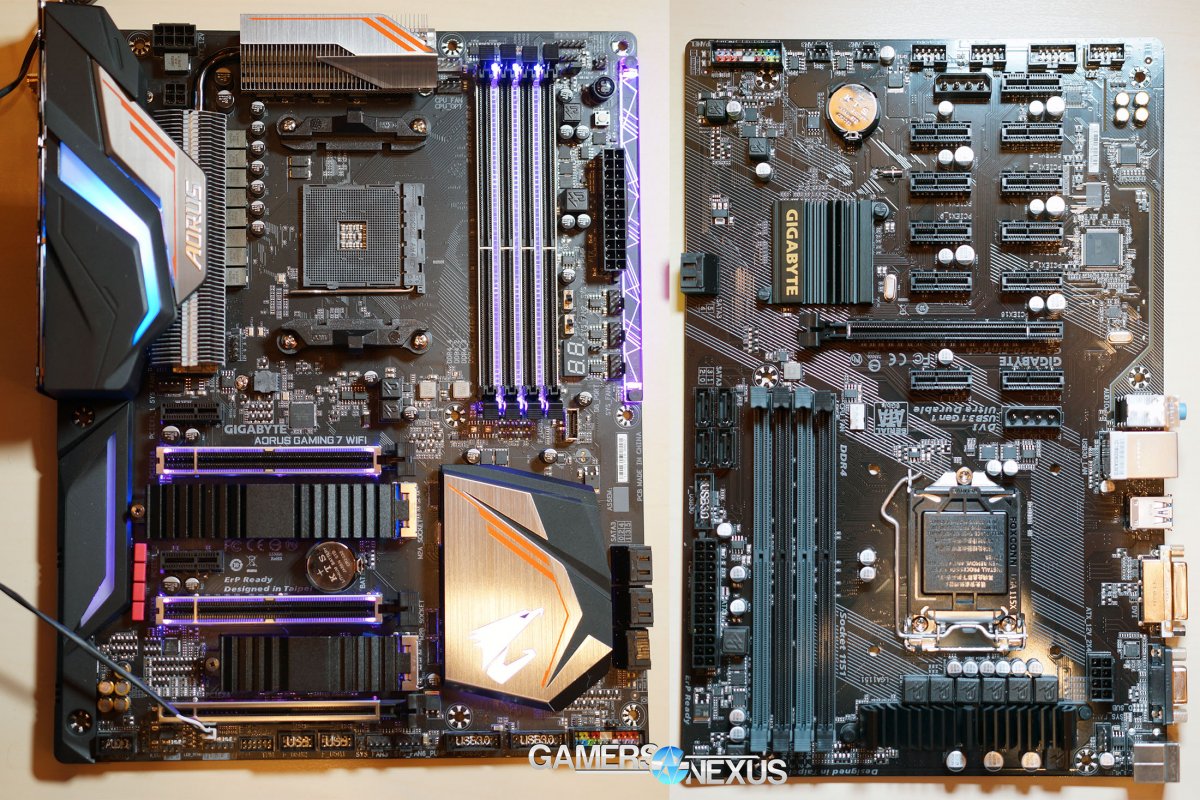