This year, Awesome Games Done Quick has touched down in Herndon, VA. They will be raising money for the Prevent Cancer Foundation. The event has begun and has already raised over $100,000! As the week goes on, Shacknews is here to offer a look at some of the noteworthy runs from throughout the week that should not be missed.

Before getting into the Day 2 schedule, let's look back at a Day 1 highlight:

Here's the full schedule for Day 2, taken from the Games Done Quick website, along with a handful of noteworthy runs to check out: 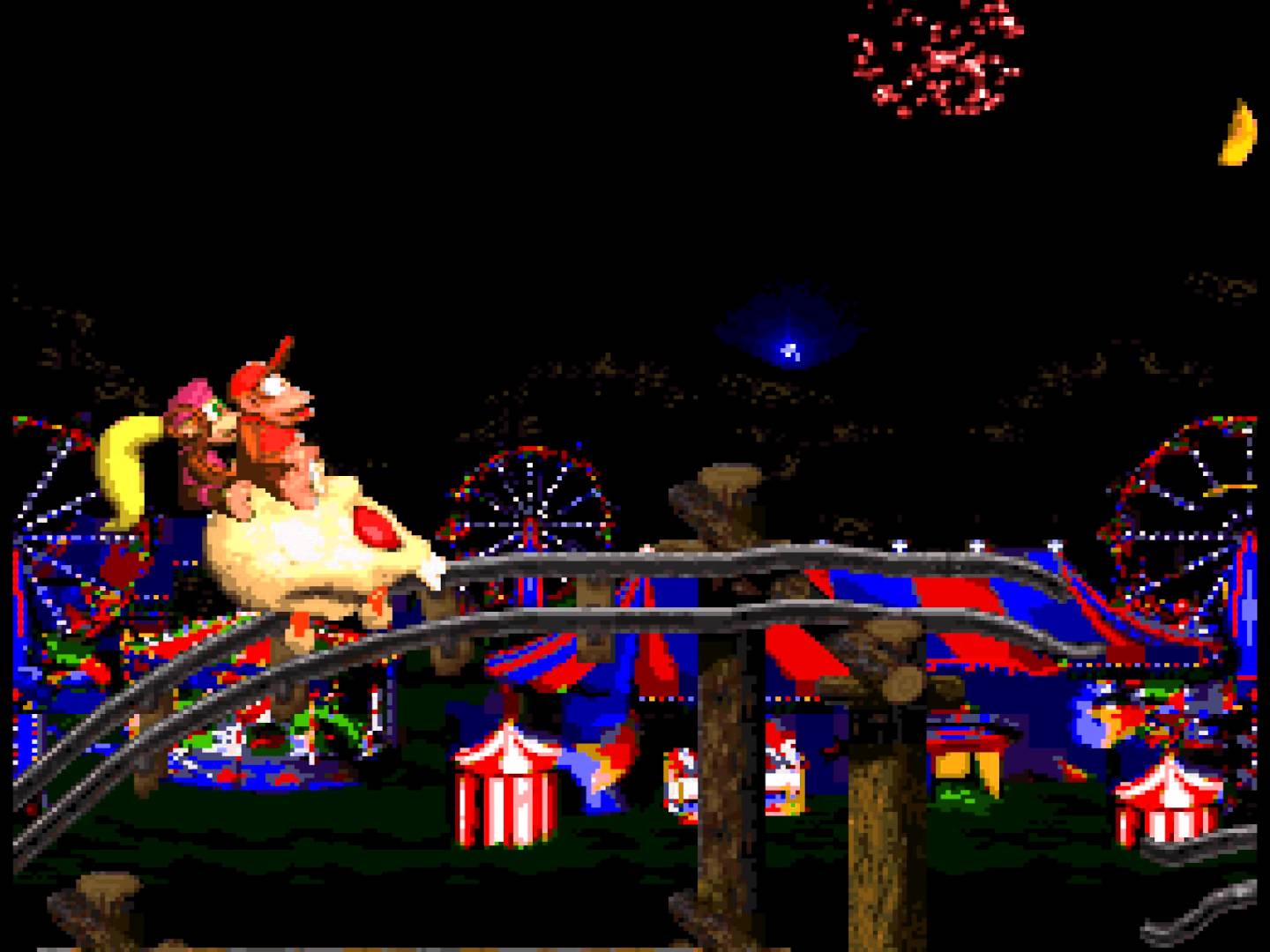 Donkey Kong Country 2 still stands among the best video game sequels ever made. That's why it was so sad to see it omitted from last year's SNES Classic. But the game is still great to play and it'll be a lot of fun to watch this speedrun race to kick off Monday morning. Just watching V0oid and waffle42 try to blaze through Bramble Blast alone should be an event in itself. 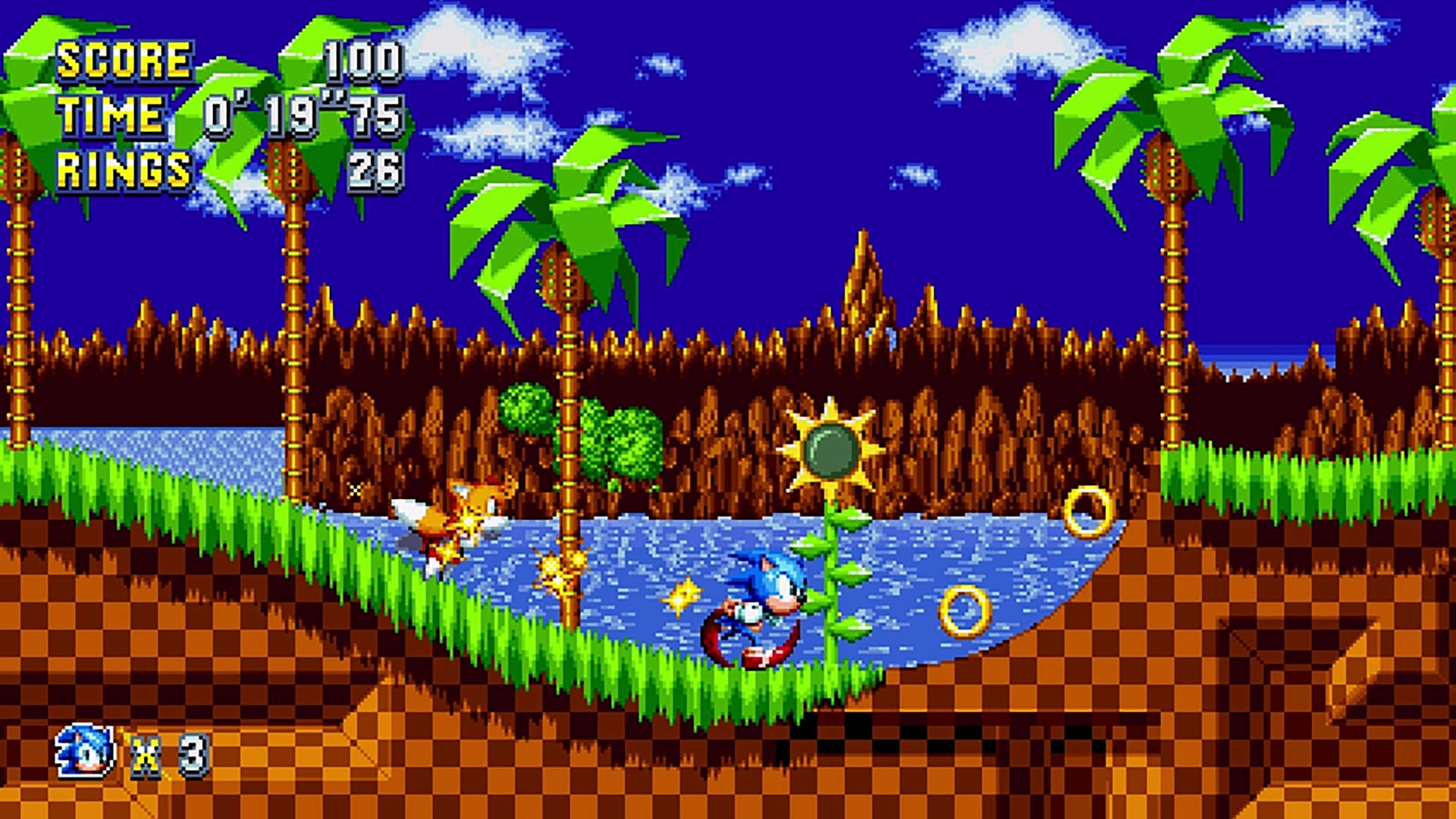 Sonic Mania's appearance is noteworthy, just because it's the first time the new Sonic game has made it into a Games Done Quick event. The retro flavor means it'll fit in like a glove here. Claris will attempt a Sonic & Tails run, though a one-hour target time feels unusually long for a Sonic game. It'll be interesting to see if this target time can potentially get shattered. 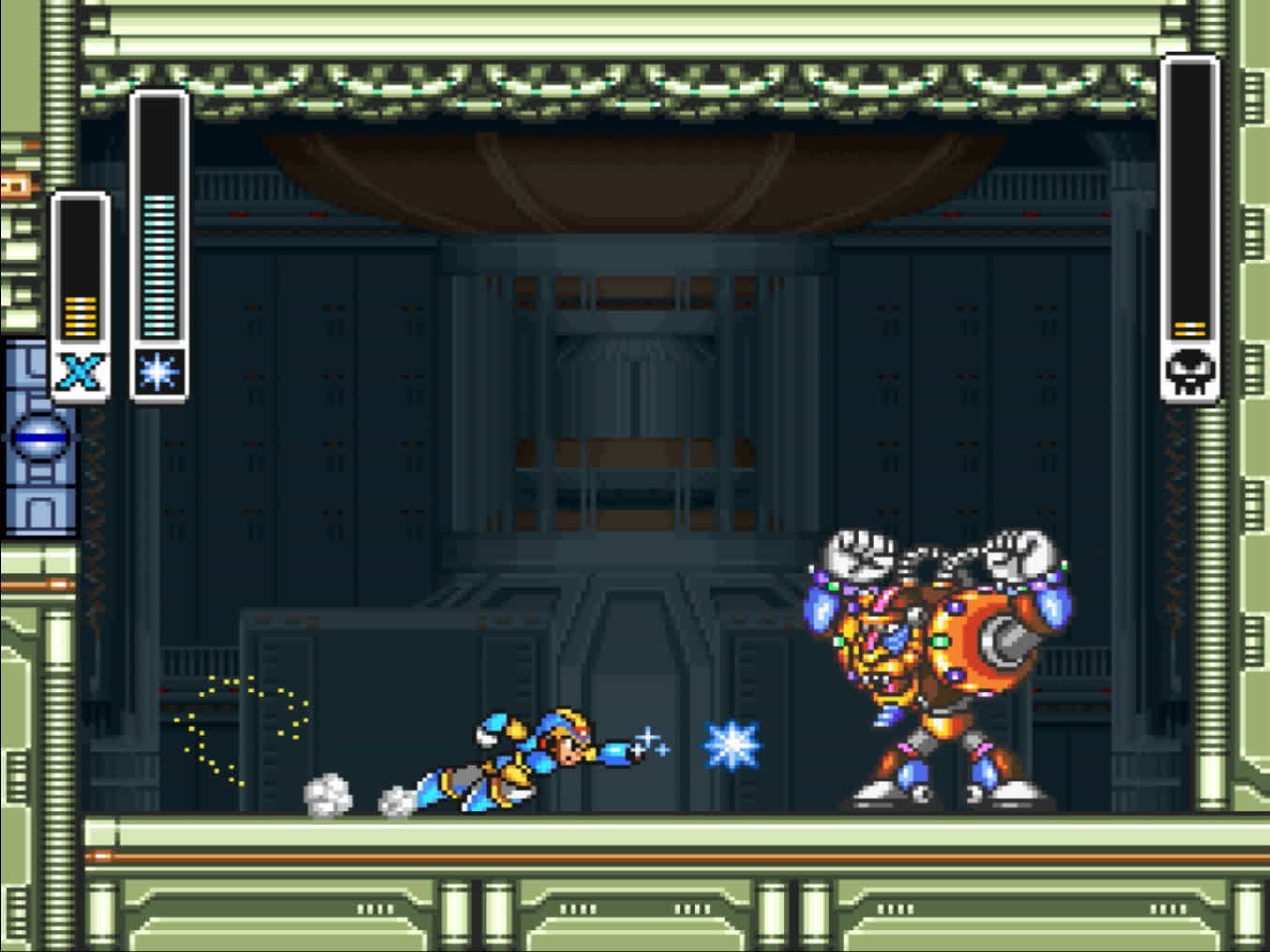 As is the case for most Games Done Quick events, the Mega Man X run is one of the big highlights. And yes, it's time for a three-way race! GDQ mainstays ColonelFatso, Tokyo90, and Walrus_Prime will race one another and try to finish in 36 minutes. As has been seen in the past, there are plenty of places where the runners can get tripped up, so let's see if they can avoid any of the MMX pitfalls.