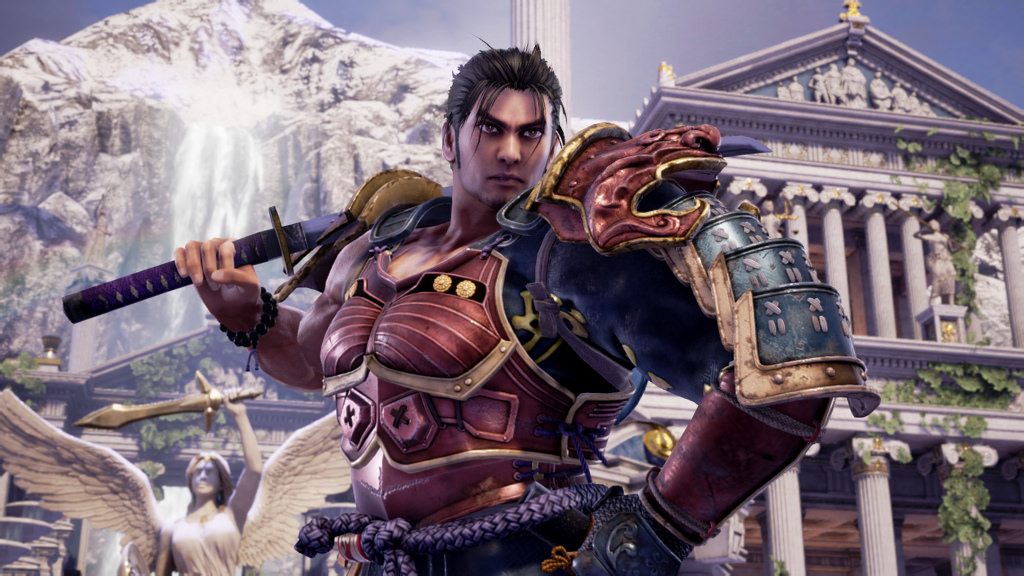 While there's no planned release for Soul Calibur VI on the Nintendo Switch, it doesn't mean that all hope is lost that the long-running fighter series won't someday, somehow make its way there.

While speaking with Metro, Soul Calibur VI Producer, Motohiro Okubo stated he was interested in the possibility of releasing a Switch version of the game; it's just that the Switch didn't exist when they began development. "SoulCalibur VI development started more than three years ago. And nobody knew anything about Switch back then. So, as a matter of we are not working on Switch, as of now. But of course, personally, I’m interested in the platform. So if the Unreal Engine can adapt to Switch, and evolve itself, then maybe the possibility will be more."

With the recent news that the Nintendo Switch has already sold 10 million units, it wouldn't be a bad idea. And plenty of other third-party titles have sold very well on Nintendo's latest console including the recent release of Skyrim. As it stands now, Soul Calibur VI will be making its way onto Xbox One, PS4 and Windows in 2018.