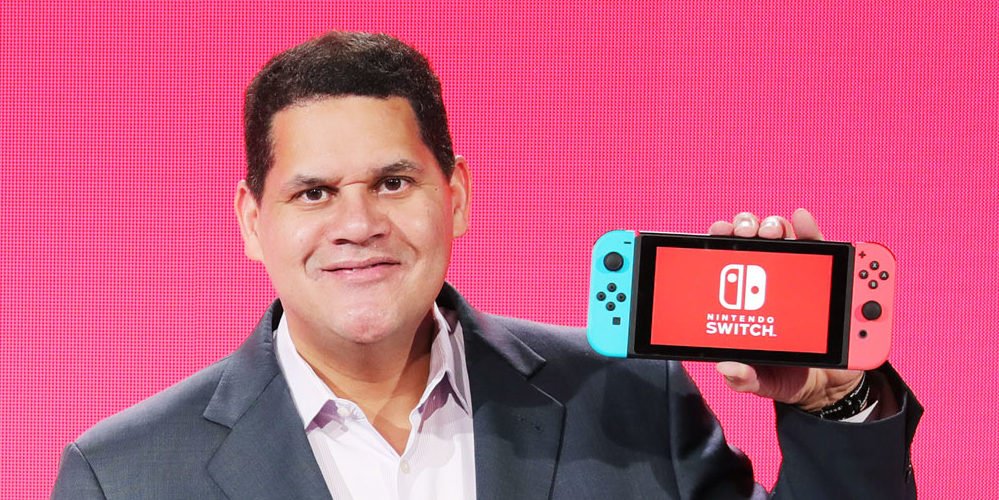 With perhaps the exception of the Virtual Boy, Nintendo has never really had a problem selling consoles. However, even a company as big as Nintendo can sometimes pleasantly surprise themselves. With the news that they've now sold over 10 Million Switches Nintendo of America President and COO, Reggie Fils-Aimes says they're now in "Unprecedented territory."

Speaking to CNN Tech, he stated the following: "The fact that we reached 10 million units sold on a global basis and we're not fully through the holidays is unprecedented territory for Nintendo. The pace is one of the fastest in our own history and in gaming history."

To put some of this in context, the Wii-U sold approximately 13 million units in its entire lifespan and it was estimated at the beginning of the year that the Xbox One has sold about 20 million units. There's still a long way to go before it breaks the PS2's best selling record of 155 million units though.

Reggie himself thinks that much of the success of the Nintendo Switch has to do with its portability and extensive games list that includes third-party successes such as Doom and Skyrim.