It’s hard to believe that it has only been one year since Astroneer debuted on Steam Early Access and Microsoft’s Game Preview Program. Astroneer wowed players with its colorful landscapes, unique terrain manipulation, and exploration. It became an instant success and left fans salivating for more. The team at System Era Softworks has announced that the game is now moving into the alpha stage and with this move, a space mountain’s worth of fixes, improvements, and content have been added to the experience.

Dubbed the Research Update, this new addition to Astroneer brings some huge changes to many of the core gameplay mechanics. The biggest of those changes is to the research system. Players can now research almost any item in the game and will be rewarded with a new currency, called Bytes. As Astroneers dump items and research chests into the revamped Research Chamber, they will be rewarded with Bytes. The Bytes can be exchanged for new blueprints, allowing for the creation of whatever object or device you need. This change to the core of the research system will let the team continually add new items to the game as the Alpha progresses. 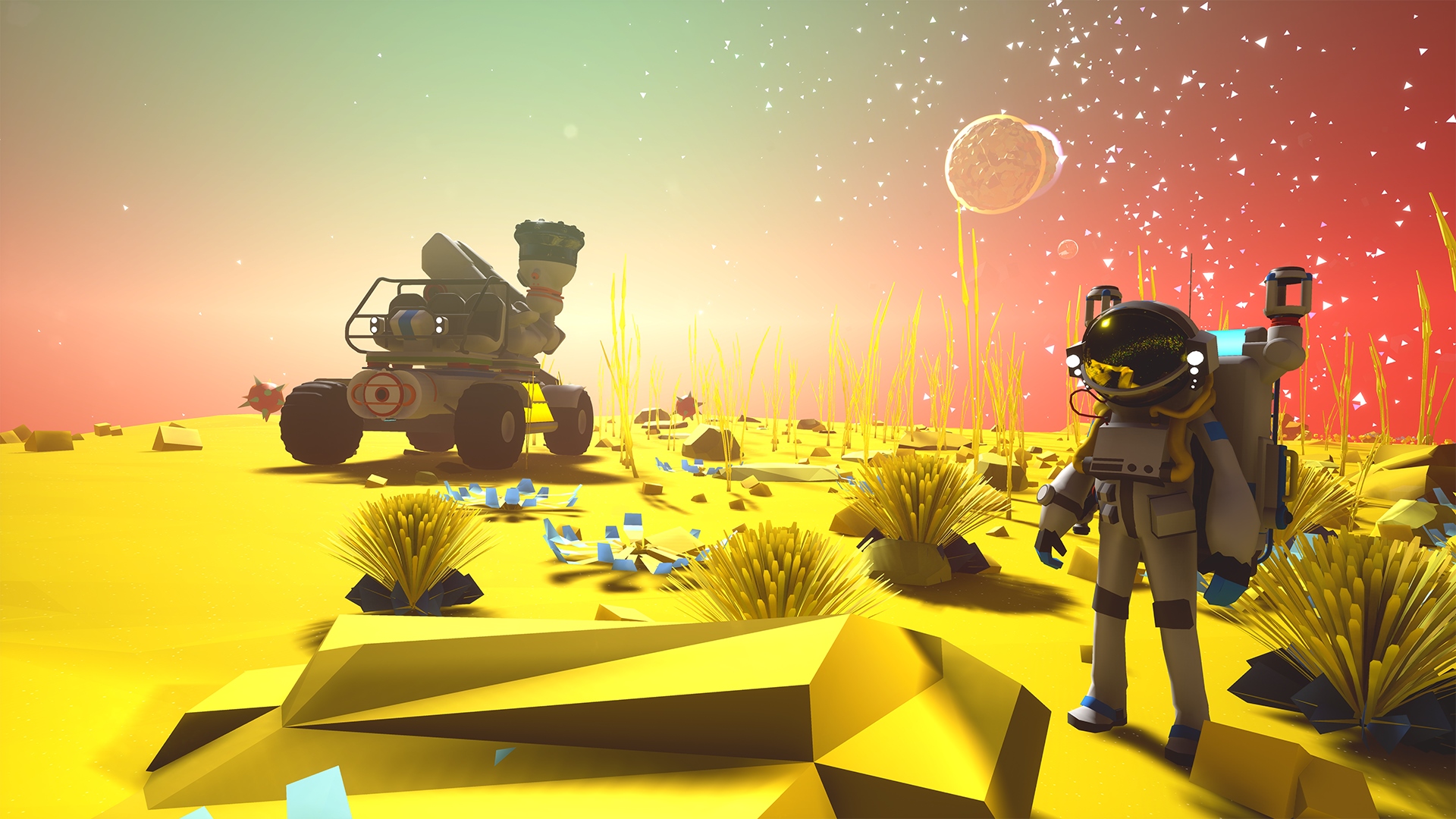 Interacting with the machines and contraptions in your Astro-base will be much easier with the addition of the Catalog Module. Accessible from your backpack, the Catalog lets you monitor research progress, your current balance of Bytes, and your collection of blueprints. Moving the interactions from the constructed modules to the Catalog puts everything in front of you and makes working with all your equipment easier.

The power system is also receiving an overhaul to the new power streaming system. Rather than having to constantly top off your modules with juice, they will now draw power from your network of modules and keep operating as long as the juice keeps coming in. Additionally, resources received a visual makeover that makes identifying them by color much easier than before. Resource chunks will now resemble their real world counterparts much more closely. 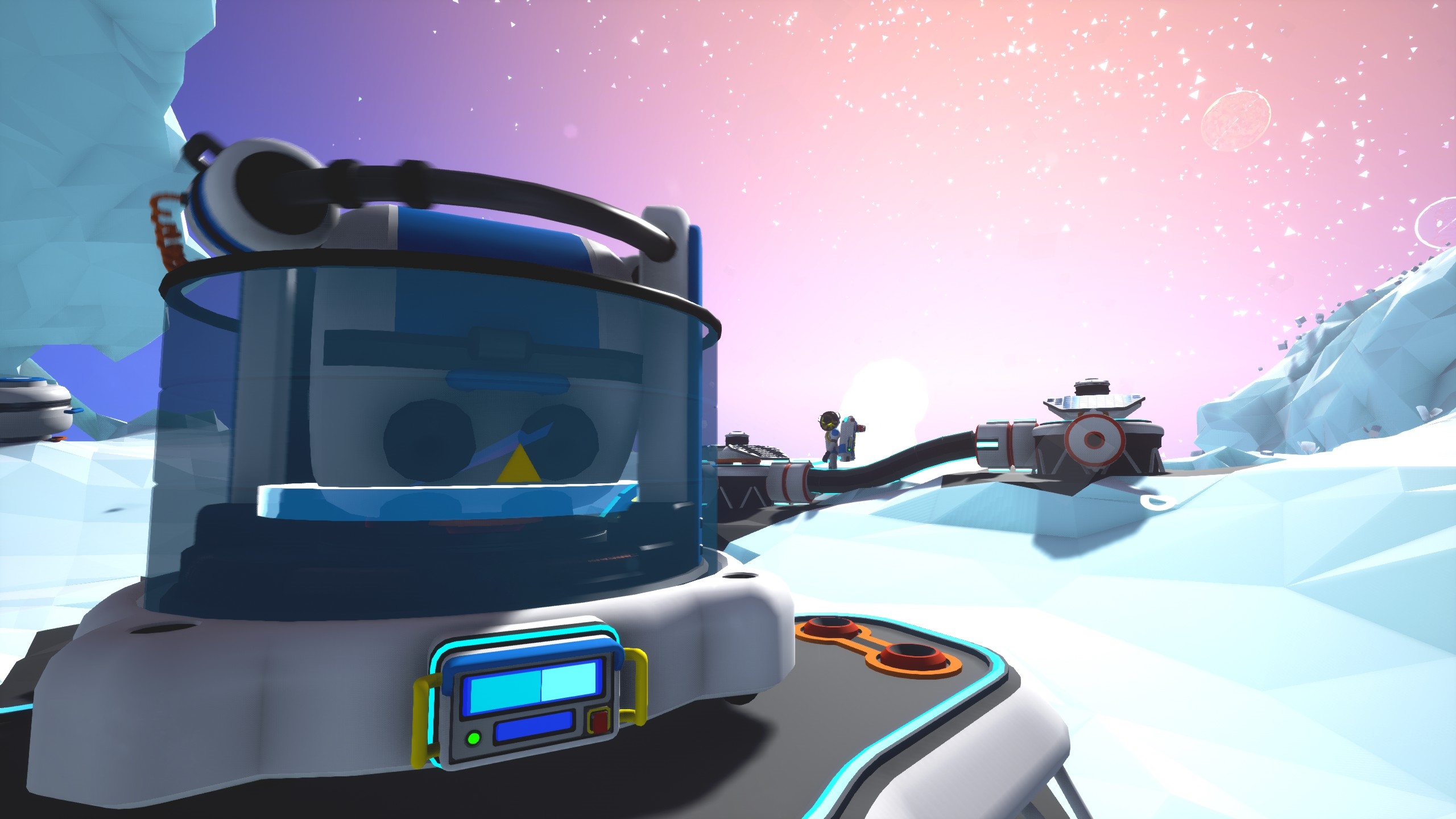 The usual smattering of bugfixes and adjustments have also been included in the Research Update. You can dive into the details with the full patch notes listing over at the SES Forums. To celebrate this massive update, Astroneer will see its first ever discount during the upcoming Steam and Xbox Live winter sales. Buyers who elect to grab the Astroneer soundtrack will also receive Soundtrack Volume 2 by Rutger Zuydervelt for free.

Finally, the team has also prepared a new trailer that offers a tease of what’s to come in the Research Update. Check it out below!