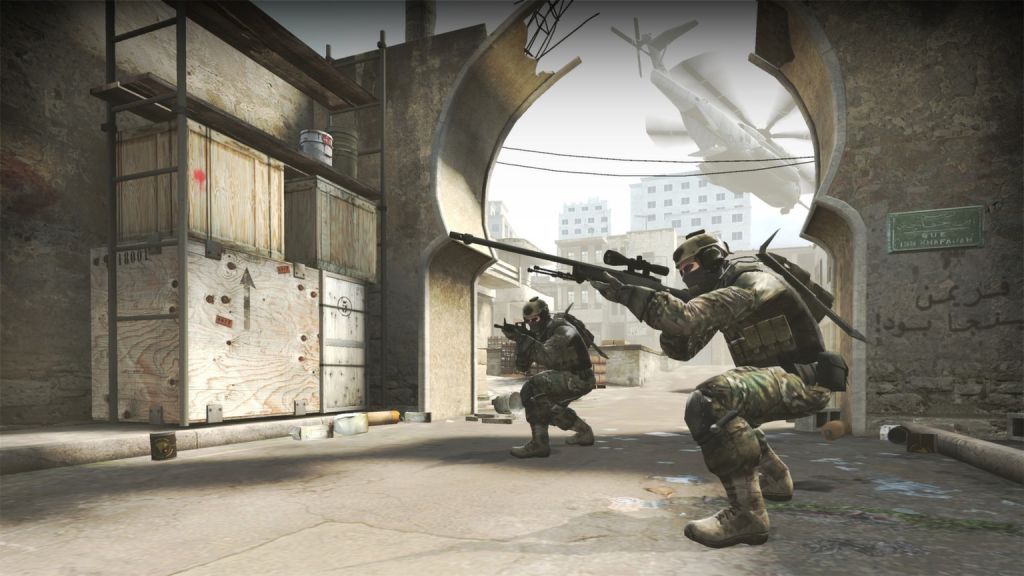 CS:GO Rumored To Be Working On PUBG Battle Royale Mode

When you look at the 20 million units PUBG has sold on PC or its recent boom on the Xbox One, it should come as no surprise that other FPS and TPS titles are looking to make their own battle royale mode. The latest game to join the ranks of titles like Fortnite and H1Z1 is eSports favorite, CS.

According to a recent video from the Valve News there's a number of CS patches, some pre-dating PUBG's release, seem to reference an unreleased survival mode for the popular PvP title. Weapons like compound bows, breaching abilities, and a number of beacons that appear in the patches all seem to point to a PUBG style game mode being a real possibility.

If CS is working on their own Battle Royale mode, it seems like a no-brainer. Especially when you consider the success Fortnite has had integrating such a feature. The question now is, would such a feature be something CS players would even want?

Warframe launches on PS5 this week