The Bandai Namco team went live today with a fresh look at Dragon Ball FighterZ. After the news of the open beta and reveal of some new characters went down earlier in the day, the team did a quick stream to show the game off a bit more before its January 26 release.

The stream started with a look at the story mode, showing Goku and Krillin taking on Clone Yamcha and Clone Goku. The English voice-over was given some shine for the first time officially, but only for brief moments during stream as they skipped the cutscenes. There were a couple glimpses at the menu UI as well. 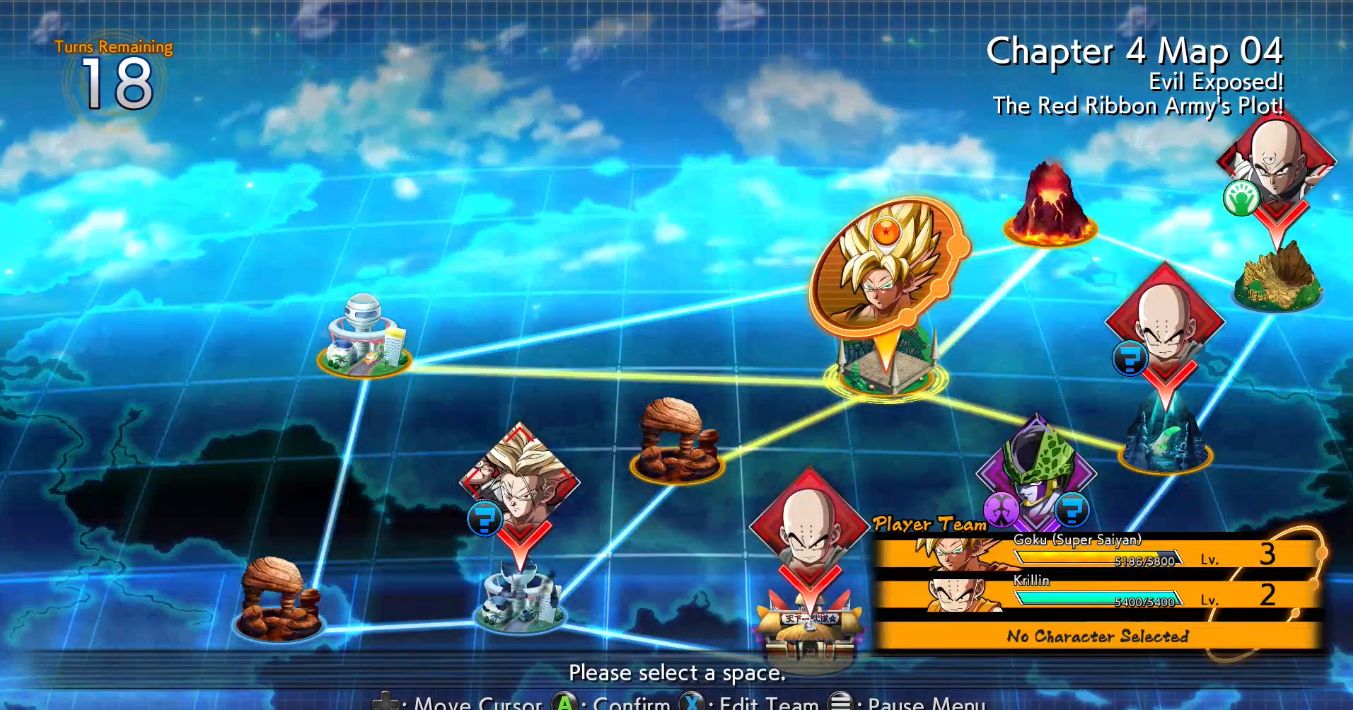 Ultimately, the stream was an opportunity to show off gameplay for the recently shown additions from Dragon Ball Super. The first match after teasing the story mode was Goku Black, Hit, and Beerus vs Adult Gohan, Krillin, and Nappa. The team shared that, depending on the team composition, there are different interactions that will take place during special abilities. 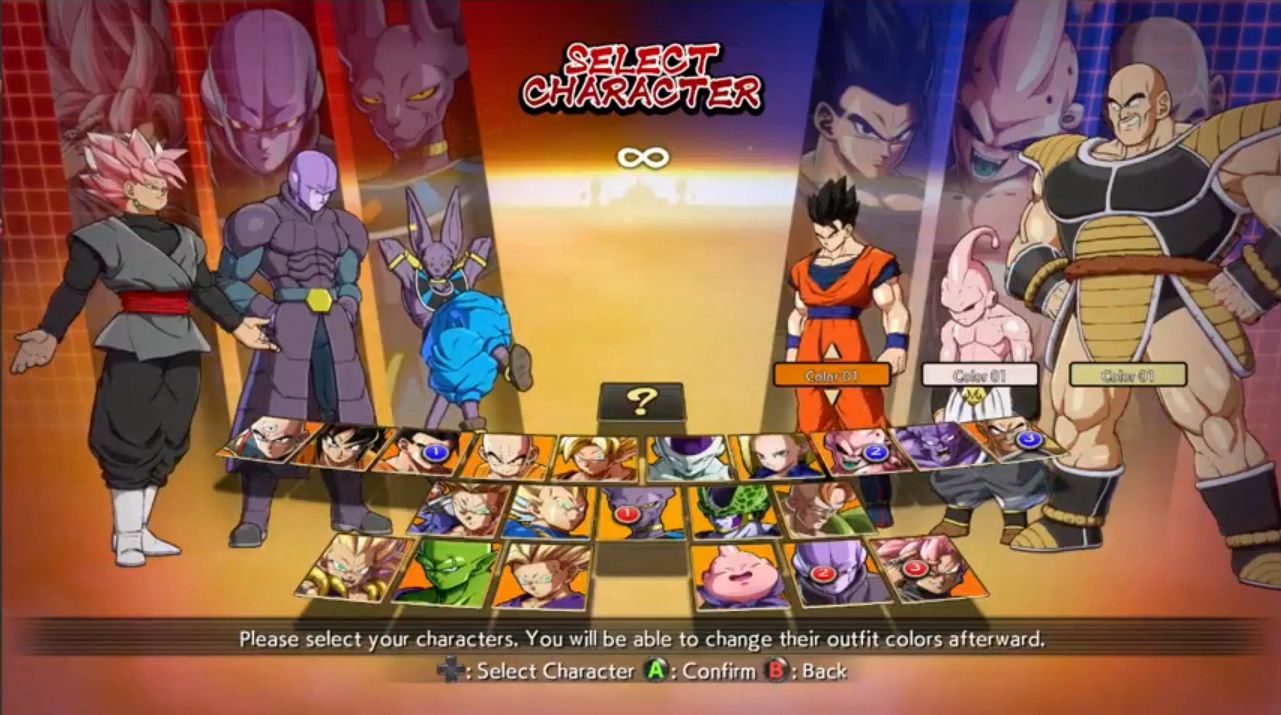 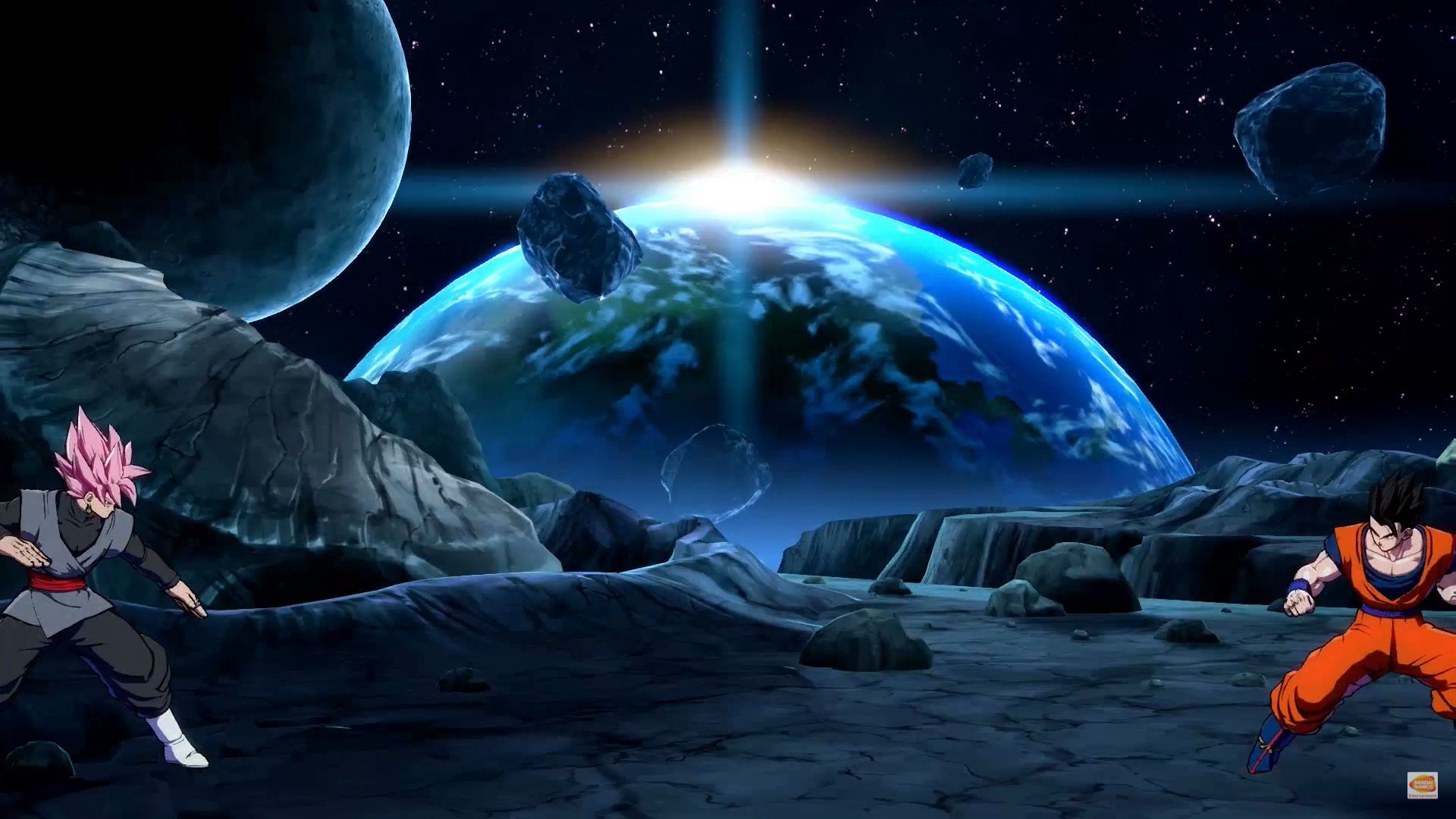 The next segment was the VS mode. The game's base menu is built around being online and players control a chibi Goku that can teleport around to different spaces to access different modes. In VS, the team chose to give viewers a look at Captain Ginyu. The stream ended with a look at Arcade mode and a look at Gohan and Gotenks. Apparently, when fully powered up, adult Gohan gets access to unique combos that other characters can't pull off. Finally, Gohan's potential is reached.