Original story: Twitch has been known for esports, but the company also recognizes that one can't spell "esports" without "sports." Yes, that's right.

That's why Twitch is continuing to broadcast NFL football on its platform, starting with tonight's Thursday Night Football game between the Denver Broncos and the Indianapolis Colts. The full stream can be viewed on the Amazon Prime Twitch channel.

This has been the first NFL season in which Twitch parent company Amazon acquired streaming rights to its Thursday night games. This marks the first time that Twitch has gotten in on the streaming action and one of the first instances in which one of America's four major sports has been broadcast via the platform. Amazon is also taking advantage of this crossover potential to offer a sneak peek of Amazon Prime Original series "Jean-Claude Van Johnson" after the game. 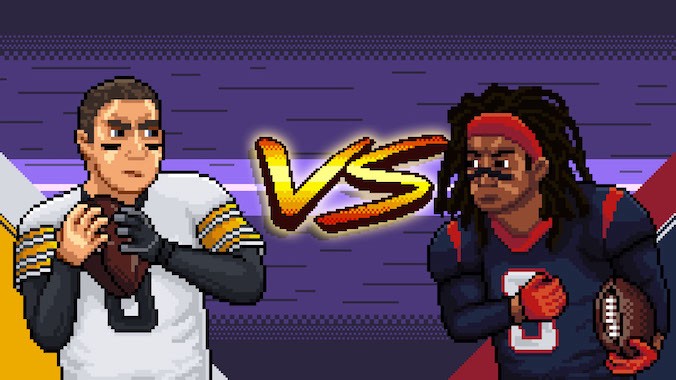 If this game isn't so much to your liking (and given the two teams' records, nobody's blaming anybody), Twitch will be back for another round of pro football on Christmas Day, when the Pittsburgh Steelers face the Houston Texans. More details can be found on the Twitch website.