Faction Rally has returned to Destiny 2, bringing with it new weapons to earn, armor Ornaments to unlock, and subtle changes to how many tokens you can earn at a time. Because of these changes, if you plan on farming Faction tokens, you’re going to need a new method.

Note: If you are trying to farm faction tokens in season two, we have you covered.

In order to level up your chosen Faction and earn new armor and weapons, you’ll need to collect Faction tokens – a lot of them. It takes 20 tokens to level up a Faction Vendor, meaning it takes 200 tokens to earn 10 Reward Packages, which is needed if you want to unlock the Faction helmet.

You’re going to need to use your best farming abilities if you want to earn enough packages to unlock all the Ornaments. There are several different ways you can earn Faction tokens in Destiny 2:

How to Farm Faction Tokens

While each of the above methods do reward you with Faction tokens, some activities take longer to complete than others, making them less efficient at earning bulk tokens. Thankfully, there’s still a way to earn a respectable amount of tokens with minimal effort. 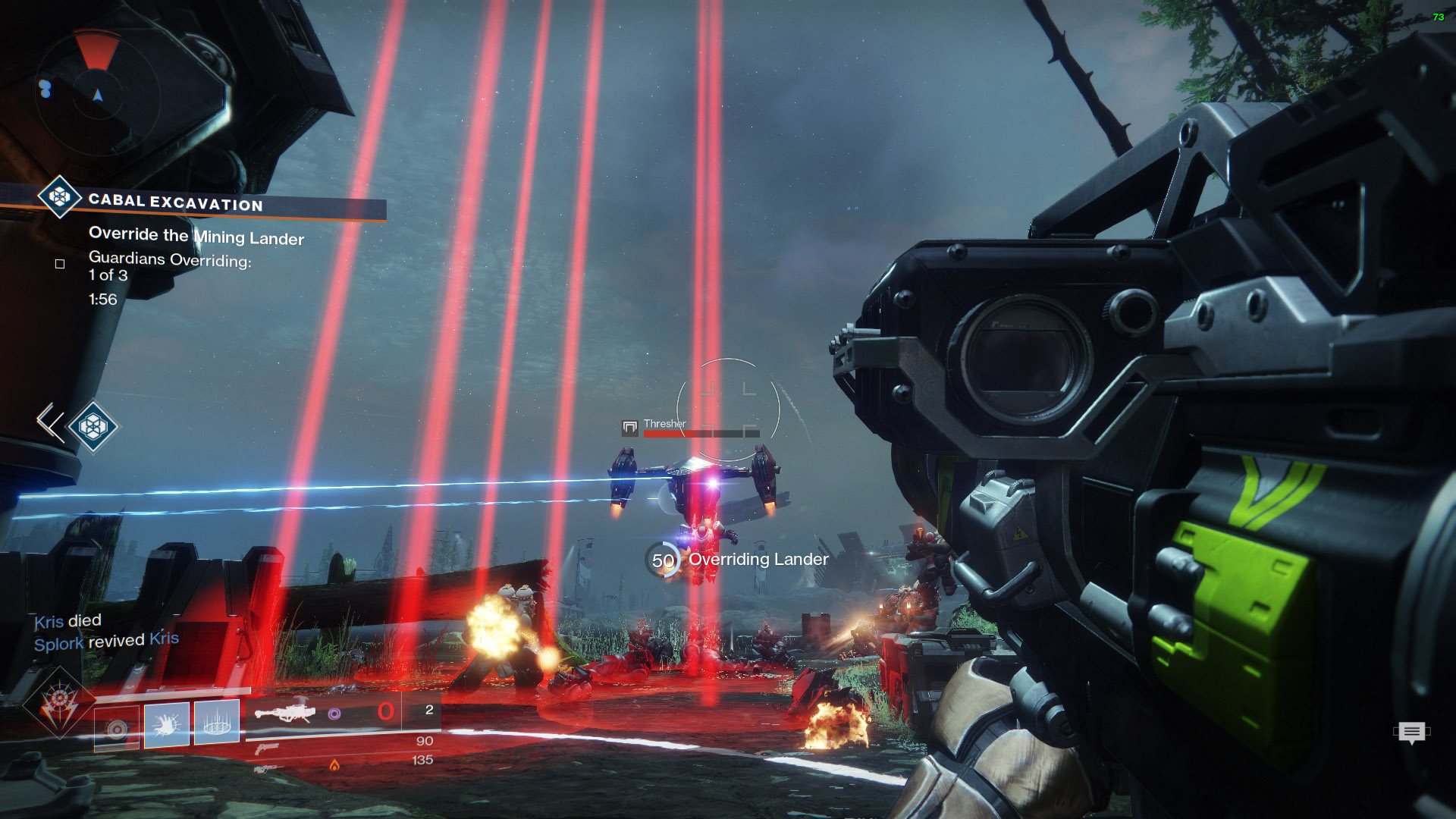 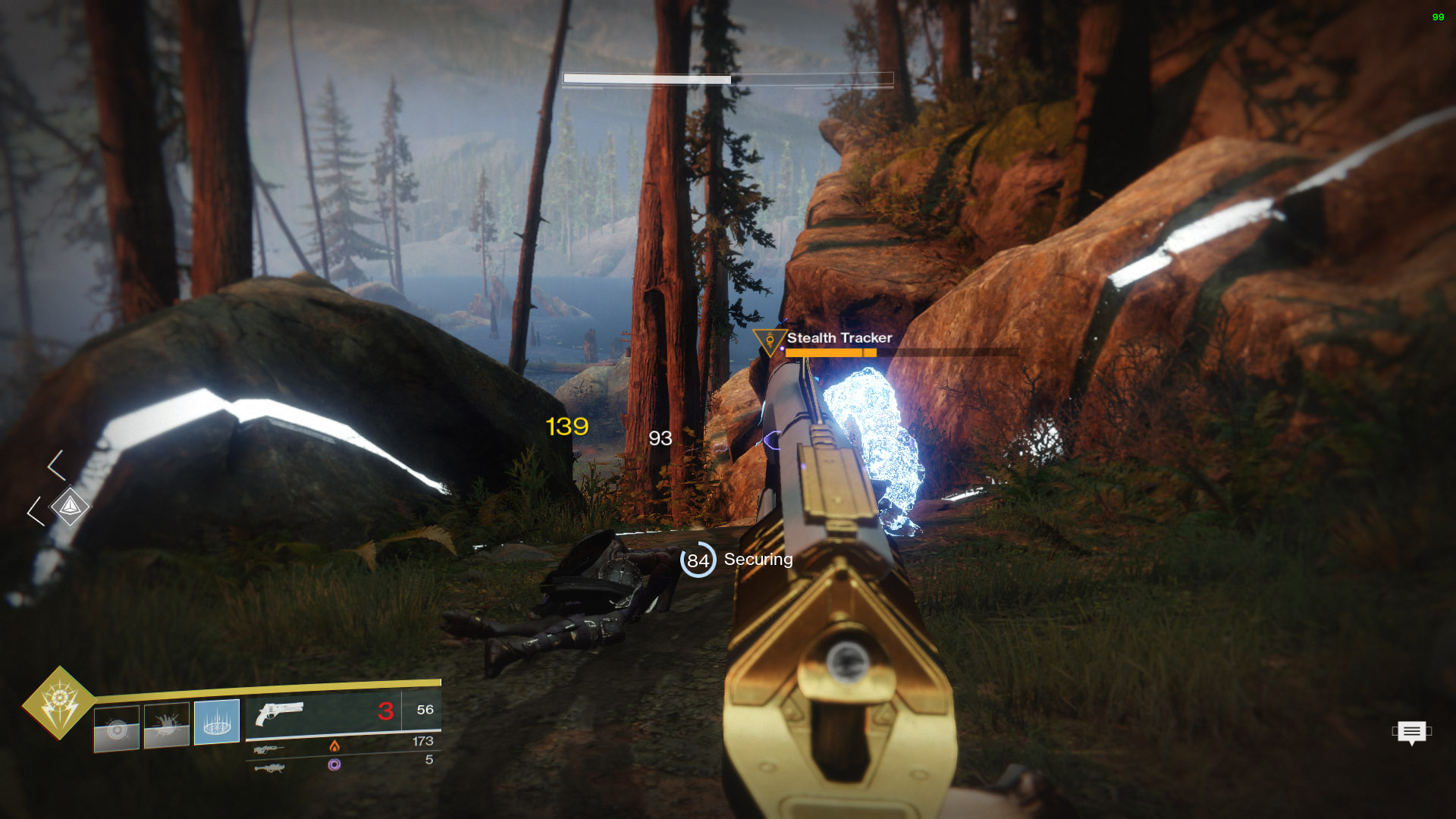 After the Public Event and depending on your luck, an Enemy Supply event should be happening in the cliffs of Winding Cove. Securing all four locations will earn you a decent supply of tokens, as will killing the boss that spawns. Once the event is cleared, head into the Lost Sector in Winding Cove.

The Lost Sector in Winding Cove is called The Weep, and consists of a cave system filled with Fallen, some supply caches to destroy, and a Fallen Captain to defeat. Moving through the Lost Sector as quickly as possible is ideal, so aim to burst down the boss to claim the cache key. 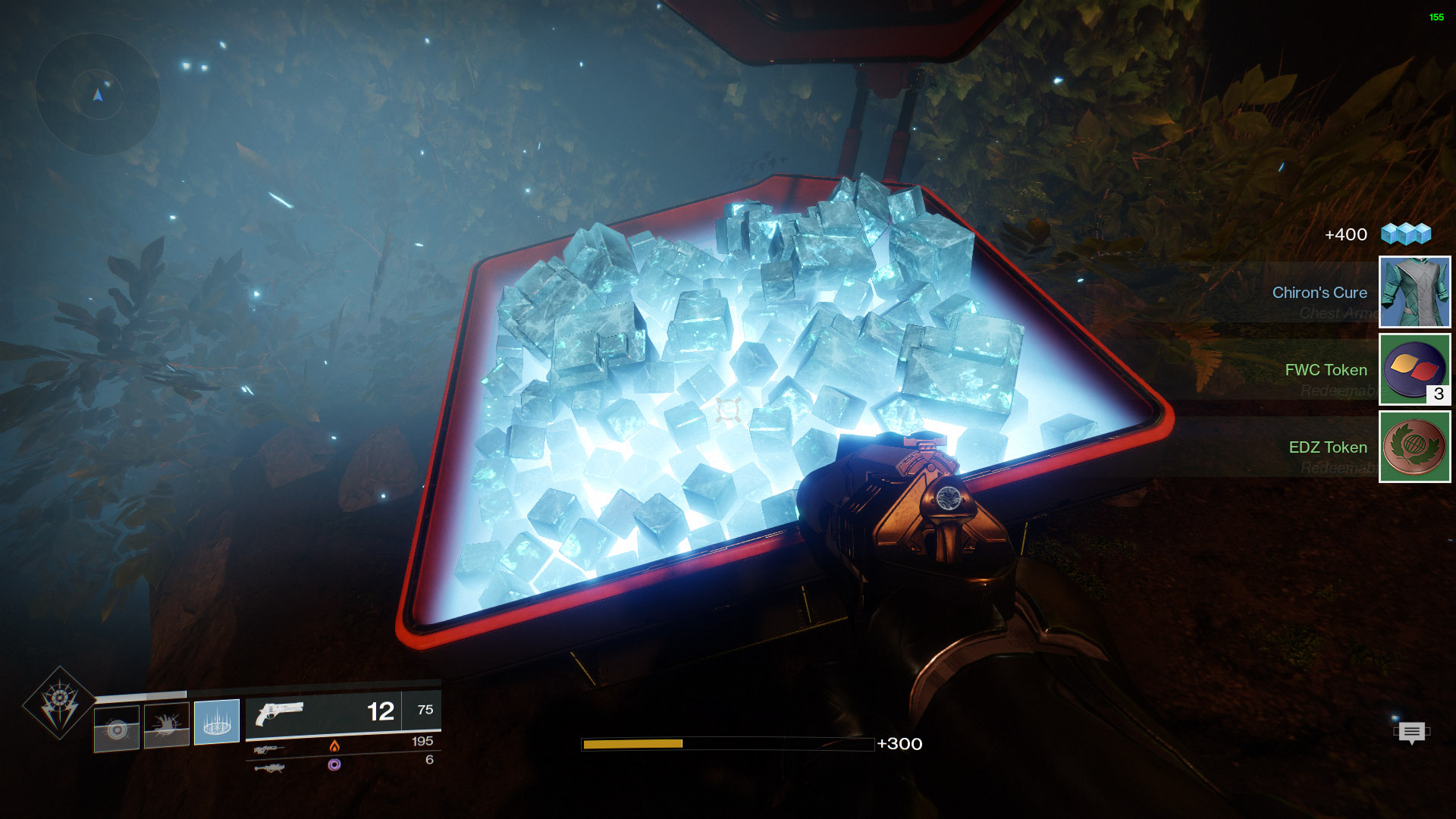 Open the chest at the end, and instead of running out the way you came in, look for the little platform above the chest – this will take you through a tunnel and back aboveground. As soon as the aboveground loading zone appears, turn around and go back inside. You will be able to loot the Lost Sector chest again to receive another drop of Faction tokens.

From here, you will want to complete Heroic Public Events and Enemy Supply events for about 10 minutes, as that is the current lock-out timer for Lost Sector chest rewards. After the timer finishes, head back to The Weep and loot the Lost Sector chest twice and repeat the above process again.

The reason you want to use the Winding Cove Lost Sector is because its chest is located extremely close to a loading zone, which allows you to double-dip for two Faction token drops. This method isn’t as efficient as the old “500 tokens an hour” strategy, but you can still walk away with anywhere between 50 and 100 tokens an hour, depending on your ability to complete Public Events.

Farming for Faction tokens can be tedious, so it’s always better to form a Fireteam and do it with a couple of friends. Be sure to check out our Destiny 2 complete strategy guide for more farming tips and tricks.