Dead Rising 4 is set to get a free update next month that introduces a new mode called Capcom Heroes. This is an alternative approach to the game's story mode, which features a number of outfits paying homage to Capcom's most classic franchises.

Capcom confirmed the last out of the outfits on Wednesday, so with all of those characters confirmed, Shacknews is here to round them all up. 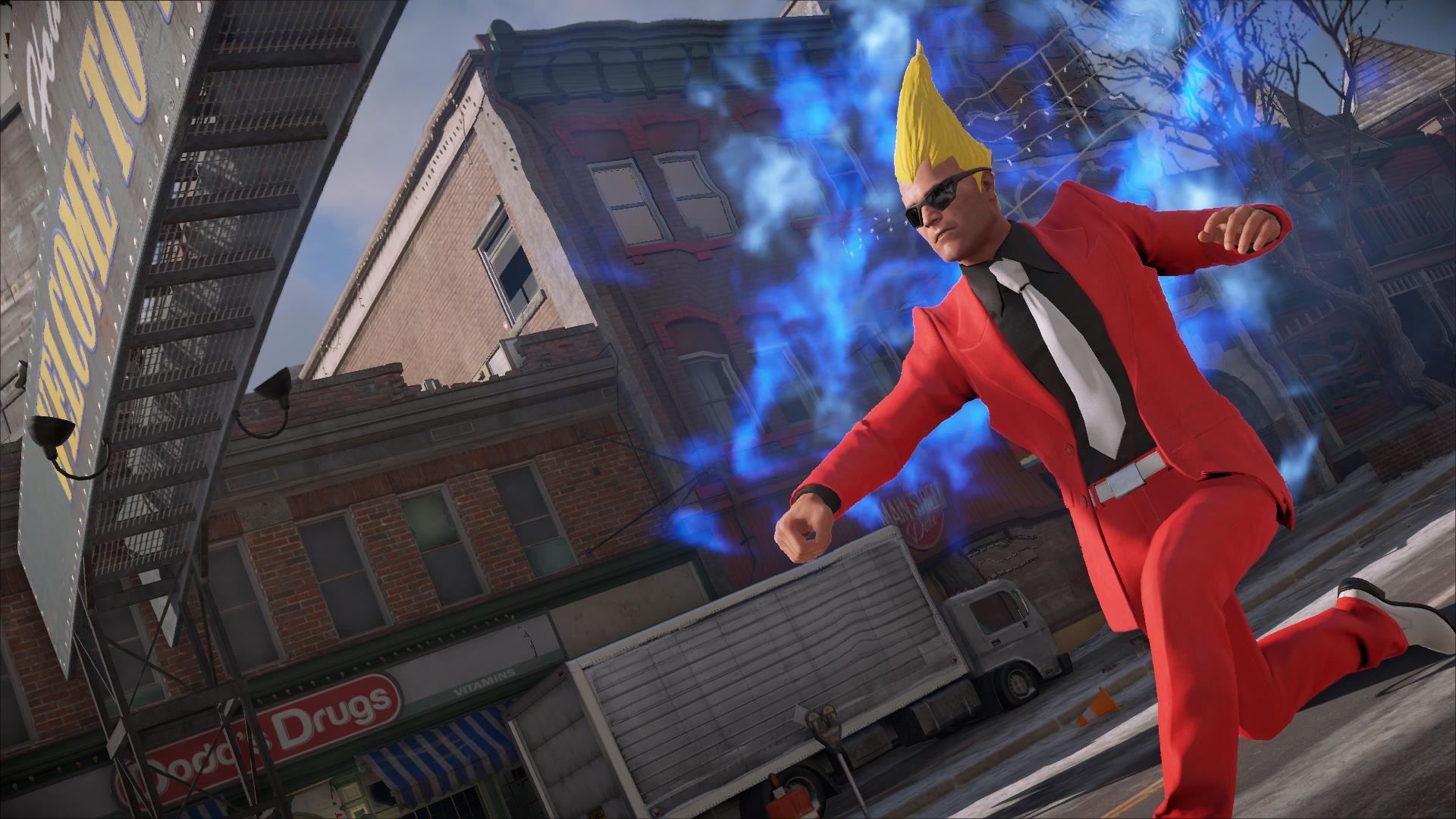 These are the outfits that will be featured in Dead Rising 4's Capcom Heroes mode. All of them can be accessed by finding Capcom Heroes arcade cabinets scattered throughout the world:

Dead Rising 4's Capcom Heroes mode is set to come to the game as a free update on December 5. Xbox One and Steam owners will get it at no extra charge, while PlayStation 4 owners will get their chance to pick the game up for the first time as part of Dead Rising 4: Frank's Big Package.