Plex Revamped On Xbox One With New v2 UI

The Plex Media Server ecosystem has no rival when it comes to serving your media to multiple devices. The staff over at Plex have a version of their app on every major streaming box, smart TV, and console. The Xbox One is no exception and has featured the Plex app for years. Beginning later this week, Xbox users can expect the largest improvement the Plex playback experience has ever seen on consoles with the release of the Plex v2 UI update. 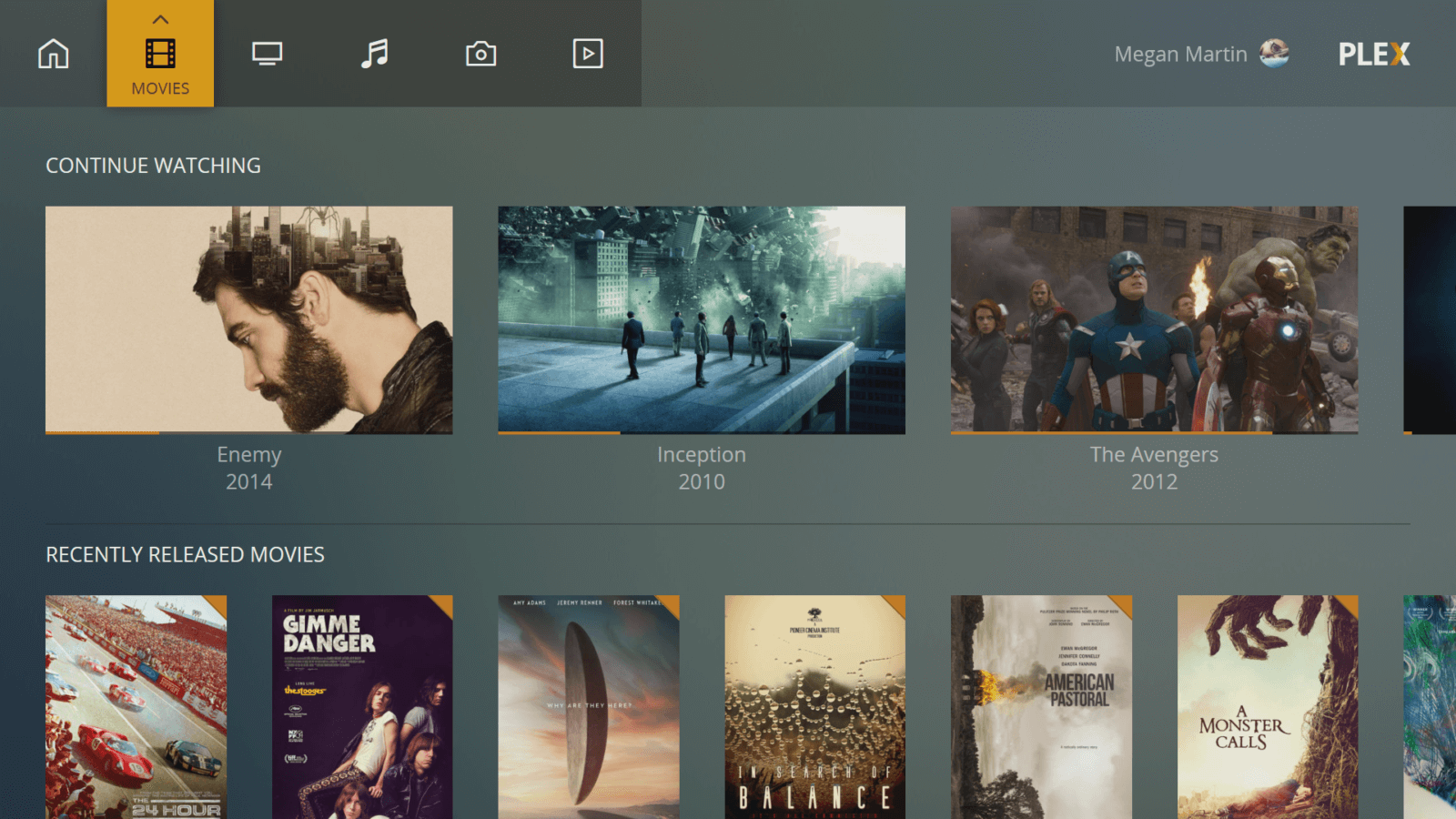 The app has received a complete visual re-design that puts the emphasis on posters and art. In a blog post explaining the new features and changes, the developers at Plex go into detail about what makes the v2 UI such an improvement over the previous version of the app. Some of the biggest changes include: 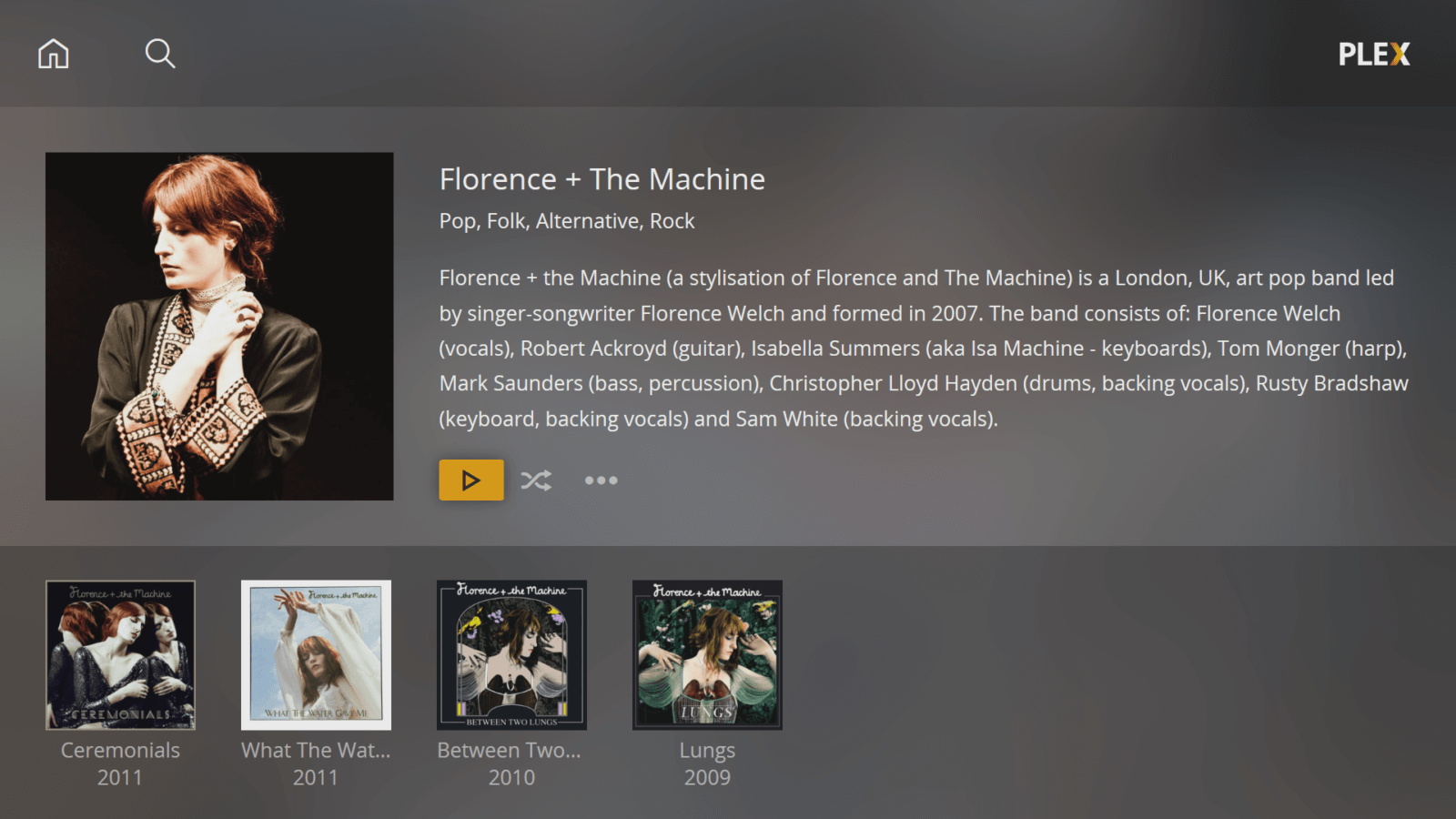 The update will be downloaded automatically for Xbox One Plex users within the next week, but the eager beavers who can’t wait can manually grab the update from the Microsoft Store by searching for “Plex”. Using Alexa to start up your pirated Blu-ray rip of House Party 3 sure sounds like fun.