Modojo Rewind: Looking Toward The Future

It's been a bit of an unusual week for Modojo. Normally we're able to cover a plethora of stories ranging from tech announcements to hot guides and more; however, most of the biggest stories this week revolved around new and upcoming mobile game releases. We're certainly not complaining, of course, especially considering that these upcoming releases cover the full spectrum of the mobile gaming industry, with a potent new first-person shooter hitting the market as well as a substantial discount for Mario's first proper mobile outing.

Gather round, knights and squires, as we join the ranks of the mobile gaming elite by diving into this week's Modojo Rewind. 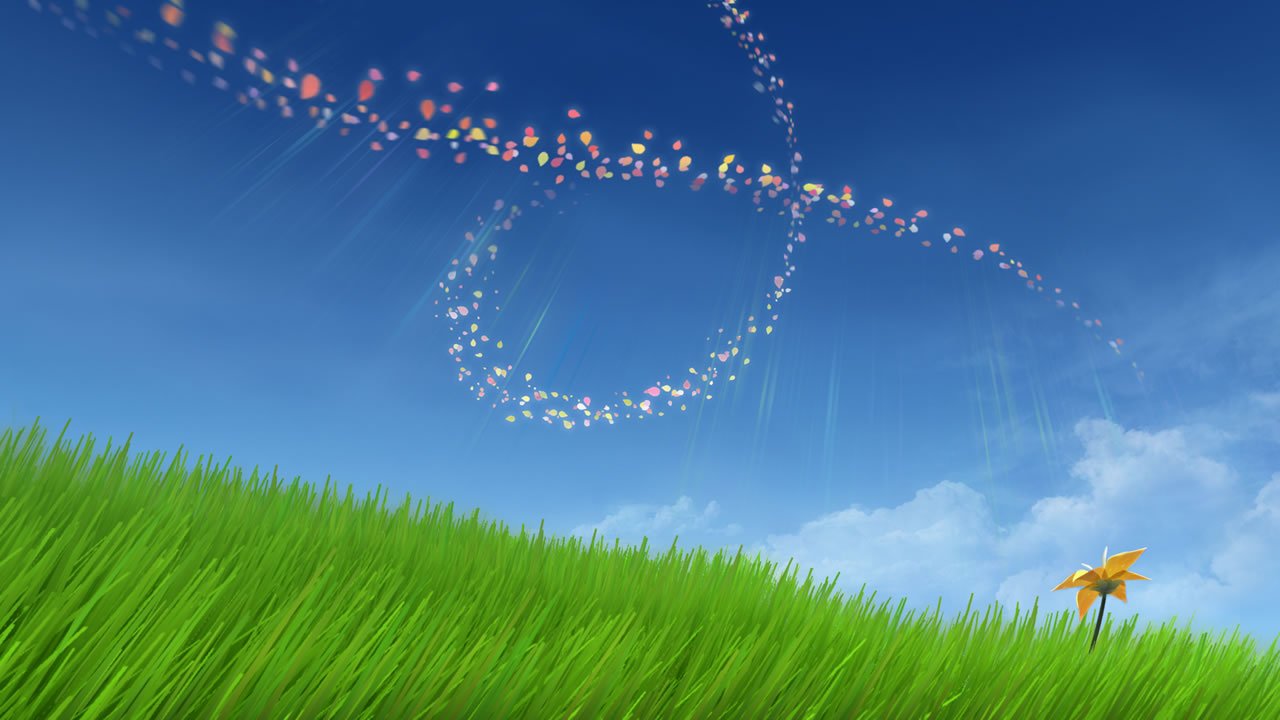 This week we've seen some tremendous news regarding new and upcoming releases for both iOS and Android devices. Gameloft, the developer behind the longrunning Modern Combat series, has at last reached the global launch of its latest mobile-based first-person shooter Modern Combat Versus. Using controls designed to provide fluid action on touchscreen devices, Modern Combat Versus offers team-based combat and loads of unlockables all at a free-to-play price point.

That's not the only top-tier game that's launched recently, either. Middle-earth: Shadow of War, the mobile spinoff of the sequel to the hit action title Middle-earth: Shadow of War, has recently debuted, and iOS players that like their gameplay a little more zen can now pick up thatgamecompany's unusual-yet-relaxing title Flower for just $4.99. Also, players who have yet to pick up Super Mario Run can now grab the the title for half off through the Apple App Store and enjoy new content like the additional character Daisy.

PC players have something to look forward to as well, as the gore-filled action RPG Runic Rampage is breaking its Steam-based bonds and landing on mobile devices later this Fall. In addition, all of those fans who can't get enough of their favorite Blizzard Entertainment games can now keep up with their friends while AFK by picking up the company's new Battle.net mobile app. 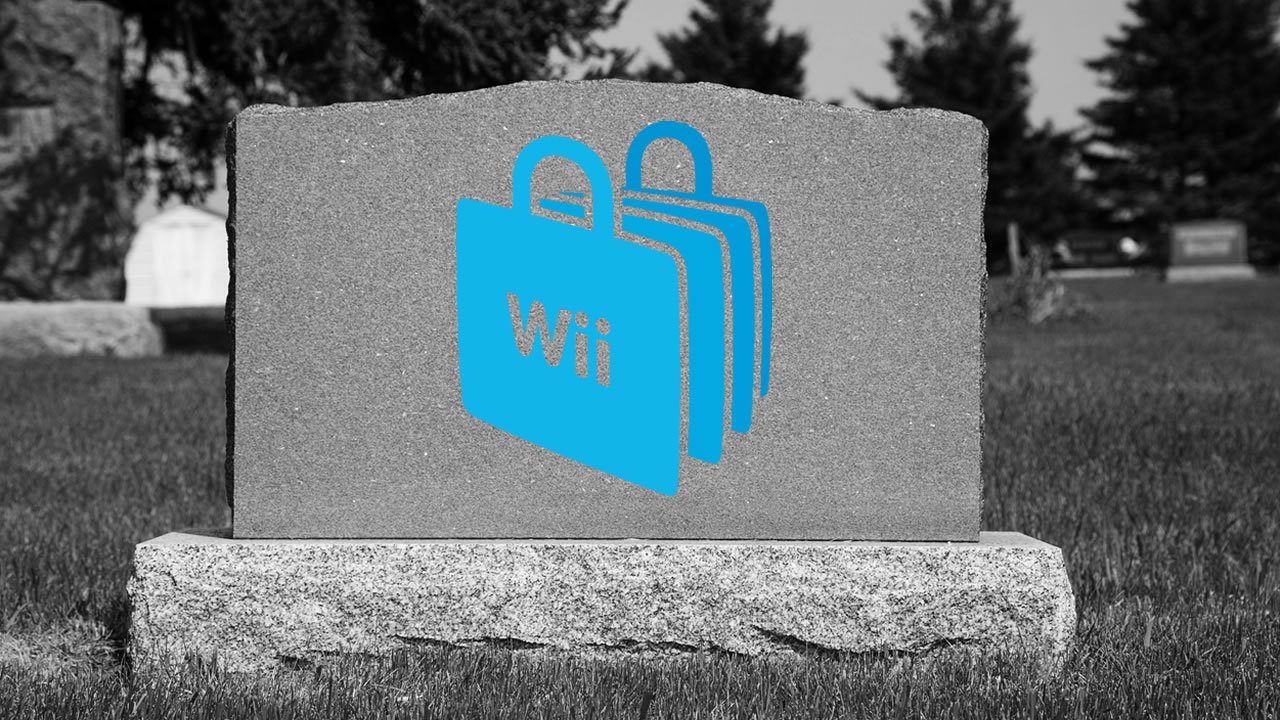 We can't let a week go by without covering at least something Big N has gotten up to, and this week, we've had some good stories come through the pipelines. Nintendo Switch players have some fancy new accessories to look forward to, as accessory manufacturer KontrolFreek is bringing an all-new lineup of Switch-based accessories to gamers across the world next month. As might be expected, these include the company's signature ControlFreek thumbsticks, which provide added height and added precision for in-game action.

Last week, we ran a story that should help players decide whether or not they should buy Pokemon Gold or Silver for the 3DS. Ultimately, it comes down to whether or not they're keen on reliving the classic Pokemon experience, which is something we at Modojo couldn't resist. In turn, we've got an all-new review for Pokemon Silver on the 3DS, and we're happy to report that the game has held up nicely through the years.

As usual, we've also got some stories that just don't fit cleanly into any given mold. Nintendo has announced that they're soon to close the Wii Shop Channel, which is a real bummer for any players still rocking the ten-year-old hardware; we've got a new guide that should help interested parties set up parental controls on the Switch using the Nintendo Switch Parental Controls smartphone app; for those who've recently upgraded their iPhone,  we've got a fresh new guide to help mobile users make the most out of iOS 11's new document scanner app; and, lastly, we've got an answer to a fairly common question: just what is the Jelly phone?

While summaries are nice, details are nicer. Keep on top of the latest stories in the mobile and portable gaming realm by keeping your browser tuned to Modojo.