Tuesday's Apple Event concluded with one final announcement. Indeed, it is the rumored iPhone X.

Curiously pronounced "iPhone 10," the new phone utilizes every inch of real estate along the front of the screen, using glass on both the front and the back. It'll feature Super Retina Display, offering the iPhone's first OLED display with a 5.8" diagonal screen with a 2436x1125 resolution and 458 pixels per inch.

There is no Home button with the iPhone X, as users will simply access their Home screen by swiping up from the bottom. Multitasking can be done by swiping up and pausing, while Siri can be accessed through a larger side button or by saying "Hey Siri."

The iPhone X also utilizes Face ID, which allows users to access their information with facial recognition. Utilizing the TrueDepth Camera system, the iPhone X uses an infrared camera, flood illuminator, proximity sensor, ambient light sensor, and front camera to detect the user's face. Users can then use their faces on anything Touch ID is used for, including Apple Pay and third-party apps. 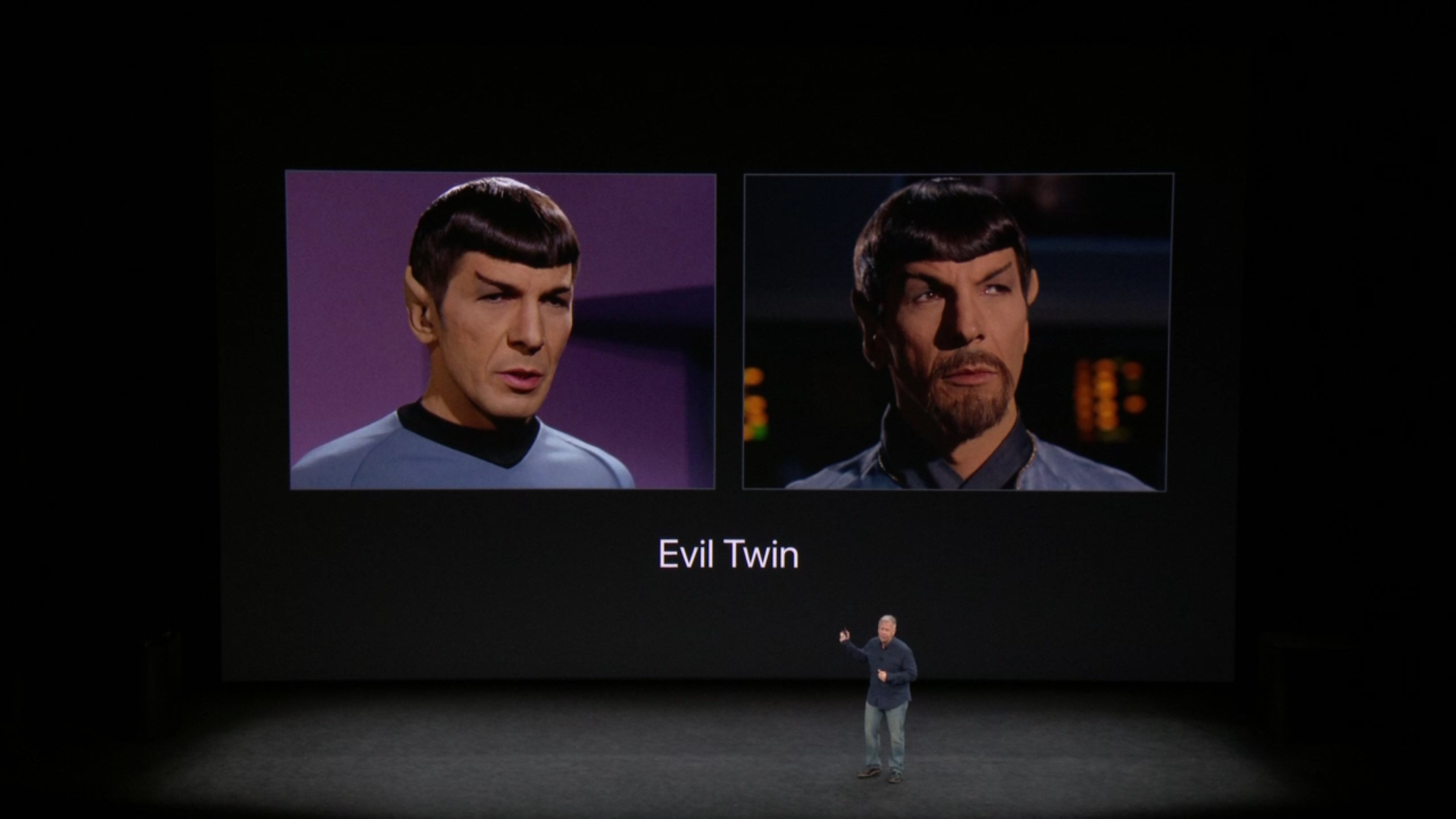 The iPhone X is powered by the A11 Bionic chip's neural engine, which is hardware built for machine-learning algorithms. This allows for processing face data, allowing the phone to adapt to a user's face over the course of time. It's also set to reject photographs and imitations of a user's face. A user's face data is also kept natively within the phone, with no such data being uploaded to any servers.

Emojis are also taking a step forward with the introduction of animated emojis, which will debut with the iPhone X and work with Apple Messages.

The iPhone X will come in 64GB and 256GB configurations, starting at $999. Pre-orders will begin on October 27, with shipping set to begin on November 3.