This week's Labor Day holiday meant a long weekend for most of us in the United States, to say nothing of the keen opportunity to catch up on the best work-related portable games, but despite the extra time we had for rest and relaxation, the news never stops. This week we saw big headlines coming from Nintendo, including a surprising update to their iconic mascot's résumé, as well as a number of new releases and the discovery of some rather interesting apps on the two most popular mobile app markets.

The drawbridge is lowering and the horns are sounding: welcome to the Modojo Rewind. 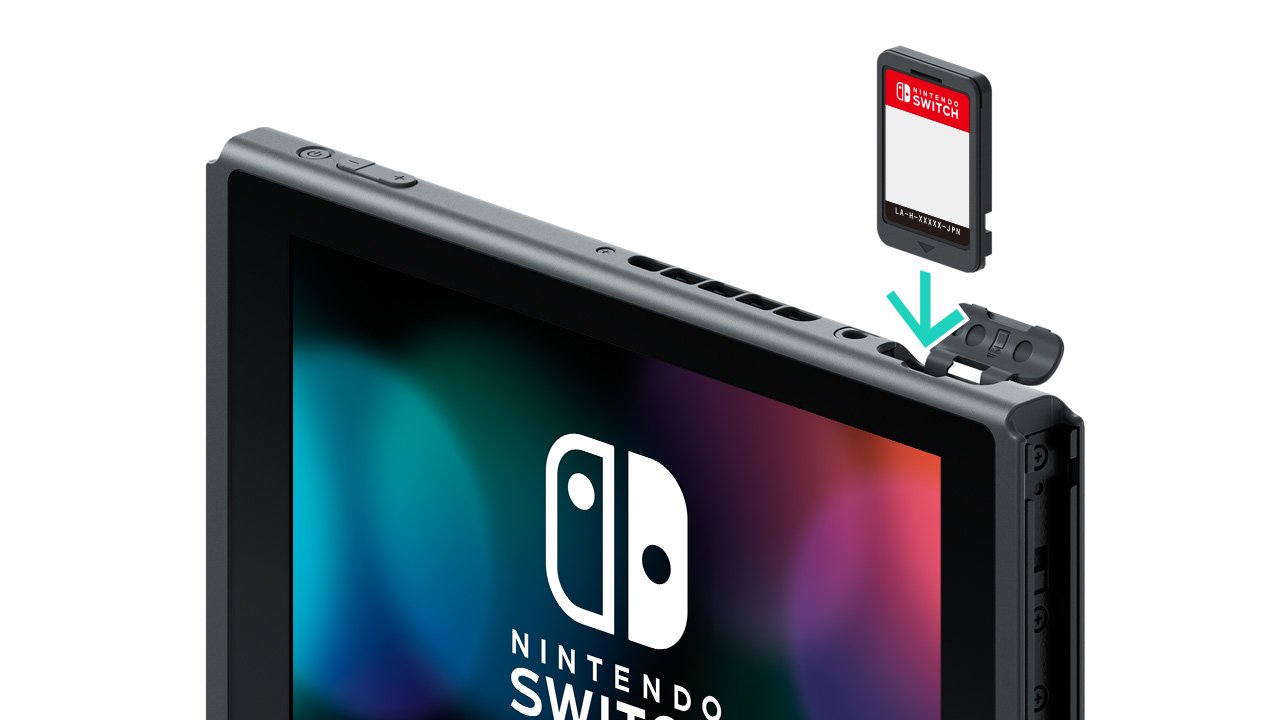 Switch Gaming Has Its Price

One of the biggest headline stories to come out this week was related to news of Nintendo's new business partnership with Western Digital, the company that manufactures the popular SanDisk variety of SD cards. Business collaborations like this happen all the time, but this partnership became all the more interesting after Nintendo revealed that some Nintendo Switch games will require the use of MicroSD storage. As if that didn't sound fishy enough, we later learned that games like NBA2K18 are placed onto Switch cartridges that aren't big enough to hold all of the game's data, even when higher-capacity Nintendo Switch cartridges are available. Naturally, this has lead many to wonder why game publishers are using lower-capacity Switch cartridges for their games. While we can't say what the rationale behind this decision is for sure, many believe that Nintendo and other game publishers are forcing players to shell out more money just to be able to play their games.

Fortunately, not all Nintendo news to release this week was so unnerving: further data mining efforts into the Splatoon 2 game code have revealed the existence of an new ranked gameplay mode called Rocket in addition to providing more details about the game's previously-revealed Octarian player class, both of which are exciting for Splatoon 2 players keen on learning more about what they may see from the game in the future.

There's also some interesting news regarding Mario, Nintendo's most iconic character and the company's de-facto mascot. In an updated bio featured over on Nintendo's Japanese website, the company revealed that Mario is no longer a plumber, more specifically stating that he "worked as a plumber a long time ago." While this detail may not mean much with regard to Mario's current skillset, most players will doubtless still be surprised to learn that the red-and-blue plumber is actually no plumber at all. 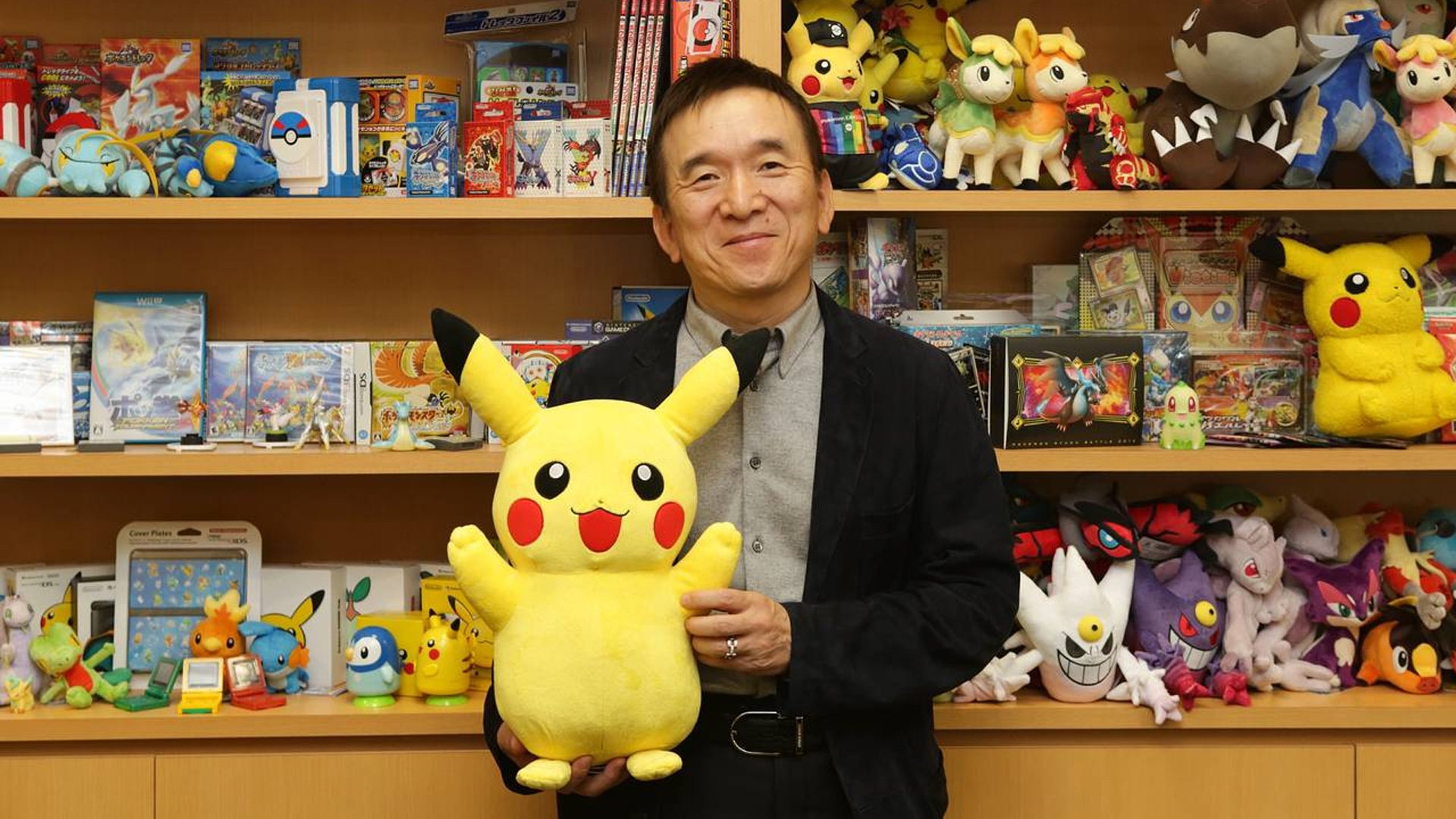 Yeah, There's An App For That

As usual, many of the stories to land this week involved the ever-expanding mobile gaming realm. Fans of Mobius Final Fantasy are being treated to an all-new storyline that, among other headline features, will see the game's introduction of Lightning, the stoic hero from Final Fantasy XIII, as a new Ultimate Hero. The collaboration will also introduce Paradigms into the game's battles, and once players have made their way through the Lightning Resurrection storyline, they'll be treated to a special ranking event that tests all of their Paradigm-related skills.

We've got further good news for Pokemon Go fans: Niantic has confirmed the dates of their upcoming European Safari Zone events, the latest of which is slated to take place next week, and the developer has also confirmed specific dates for further events set to take place in October. Even more interesting is news of Pokemon Company CEO Tsunekazu Ishihari, who got a chance to speak his mind about some of Pokemon Go's biggest hurdles as well as the questions the development team have had to ask in order to keep the game fair and safe for everyone. Surprisingly, Ishihara also mentioned his previous feelings about the Nintendo Switch, namely with regard to his previous belief that the Switch would fail. Ouch.

Lastly, and as is traditional Modojo form, we've got a number of new guides for mobile players of all preferences, including how-to features on how to conquer all challenges in Angry Birds Match, how to download the new Destiny 2 companion app, and a writeup on how to record an Android device's screen using AZ Screen Recorder. We've also caught wind of a couple of apps mobile users can employ to track and share information about their bowel movements, which speaks to a specific demographic that weren't sure existed until now. Lastly, T-Mobile customers will soon be able to enjoy a free Netflix subscription, with the only requirement being a current and qualifying unlimited data family plan.

That's about it for us this week. As always, stay on top of the mobile and portable gaming realm by keeping your browser pointed to Modojo.