"The important thing is to just use whatever is at your disposal to create new ideas and come up with stuff that's fresh and new. Rather than trying to recreate something, or go over the same old ground, create new things." –Koji Kondo, composer, Nintendo

"A delayed game is eventually good, but a rushed game is forever bad." –Shigeru Miyamoto, creator, Super Mario Bros., The Legend of Zelda

Developers and fans of first-person shooters look back on the 1990s as arguably the most fecund period in the genre's history. The genre did not originate during that era, but it propagated far and wide. Creators were inspired, and consumers reaped the benefits.

A small team in Texas sat at the epicenter of the age. Although id Software did not create the FPS, the studio popularized it. Hovertank 3D and Catacomb 3D were its wobbly but promising first steps. Wolfenstein 3D cemented its reputation. Doom left the world knee-deep in deathmatch and custom levels. What Doom started, Quake advanced to near perfection: a simple story, an array of super weapons, hordes of nightmarish enemies, endless hours of fun trading maps and rockets online, and a sprawling, four-episode campaign that oozes personality (four personalities, in fact).

That wasn't the plan. Not at first. Not even later.

Rocket Jump: Quake and the Golden Age of First-Person Shooters is a time capsule. Continue reading and you'll break the seal, unleashing a torrent of history that recounts some of id Software's boldest ideas, technical achievements, and eclectic personalities. Those breakthroughs stemmed from a culture that was as detrimental to the minds, bodies, and spirits of the Quake franchise's creators as it was motivational. A culture where those involved in Quake could raise the bar for technology and design in the games industry.

Others eyed that bar, and aspired to lift it even higher. Rocket Jump examines many of those developers and their games as well. In chapters labeled "Pause Screens," you'll read interviews, oral histories, and narratives about other developers, games, and fans, and their contributions to the rich history of the FPS genre's golden age. You can read Pause Screens as you make your way through Rocket Jump, or use the Table of Contents menu in the top-left corner of your screen to jump directly to any section that appeals to you.

Shacknews presents the first two chapters of Rocket Jump for free to all readers. If you enjoy the story's beginning, I encourage you to subscribe to Mercury. For $5 a month, Mercury offers an ad-free browsing experience and access to premium content—including all 100,000+ words of Rocket Jump featuring an oral history of the original Team Fortress, a deep dive into Half-Life's GoldSrc engine, an examination of how Rare converted the keyboard-and-mouse-friendly control scheme of FPS games to a controller, and much more. To subscribe, register a free account with Shacknews by clicking the pencil icon at the top of your screen, then open Settings and select the Mercury tab. 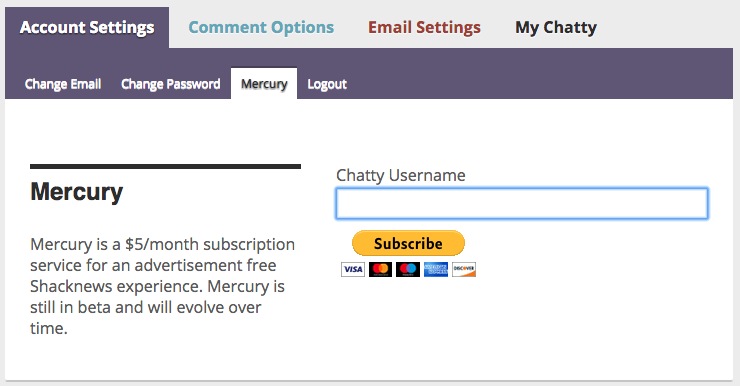 Months of work went into preparing Rocket Jump. I'm extremely proud of it and immensely grateful to the developers who gave so generously of their time to talk to me about their careers and accomplishments. I hope you enjoy it.

All rights to photographs, images, and other media belong to their original owners.

Disclaimer: The views expressed in Rocket Jump are solely those of the individuals providing them and do not reflect the opinions of the author, Shacknews, or its parent, affiliate, or subsidiary companies. Rocket Jump is a narrative account written from dozens of interviews and hours of research. Recreating a story from so many sources is an exercise prone to inconsistency, especially considering that many events took place over 20 years ago. Scenes were written by drawing from information gleaned from interviews, myriad research sources, and the author's best judgment.

We are the Wind