UPS Is Using VR To Train Their Package Delivery Drivers

Those with a passive interest in virtual reality can’t be blamed if they’re only aware of the technology’s potential for entertainment, but the possibilities expand to a great number of industries. This latest development from UPS should serve and just one of many examples of this, as the company is now adding virtual reality headsets to their driver training program. 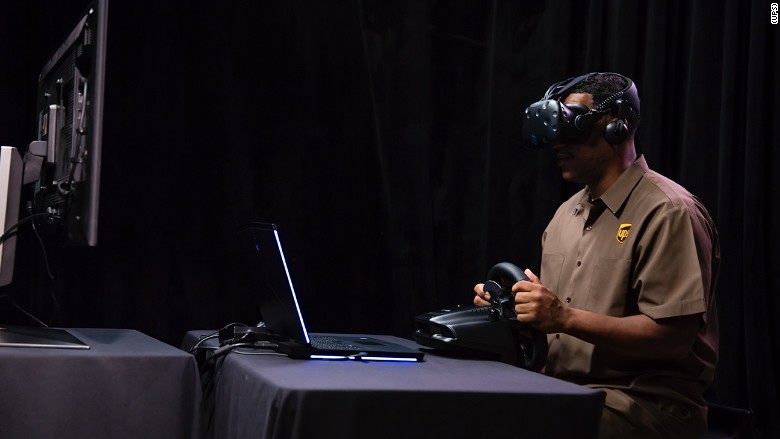 ZDNet reports that UPS’s eight Integrad training centers will be replacing touchscreen devices with virtual reality headsets for simulation of city driving conditions. Those undertaking the training will have to look at a full 360-degree scene and point out any road hazards they recognize. The program will roll out in September and will specifically be focused on the experiences of package delivery drivers at launch, but UPS plans to expand to tractor trailer drivers as well. 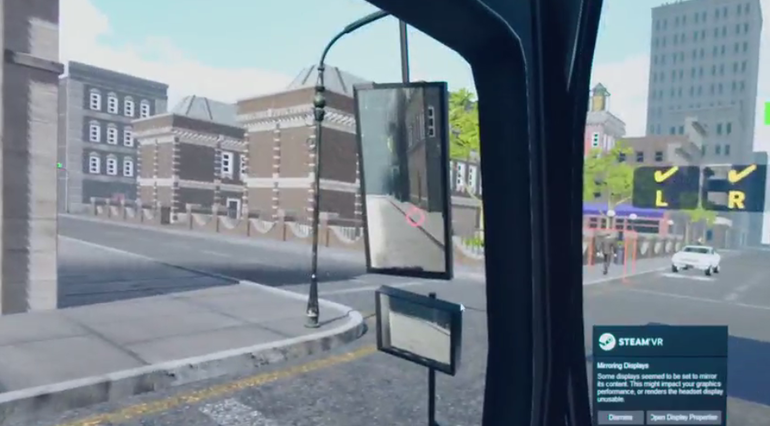 The HTC Vive is the only headset mentioned by name in the report but “other headsets” will also be used in the program. VR is quite versatile when it comes to its library of content and can provide platforms that boost efficiency and education for various industries beyond third-party logistic companies like UPS. One can also wonder if brain-controlled VR will find some sort of place in these industries as well.

This new effort will be a positive boost for virtual reality's exposure. One of VR's pioneering social platforms is surviving a premature death knell as well, so things are looking up for VR enthusiasts.