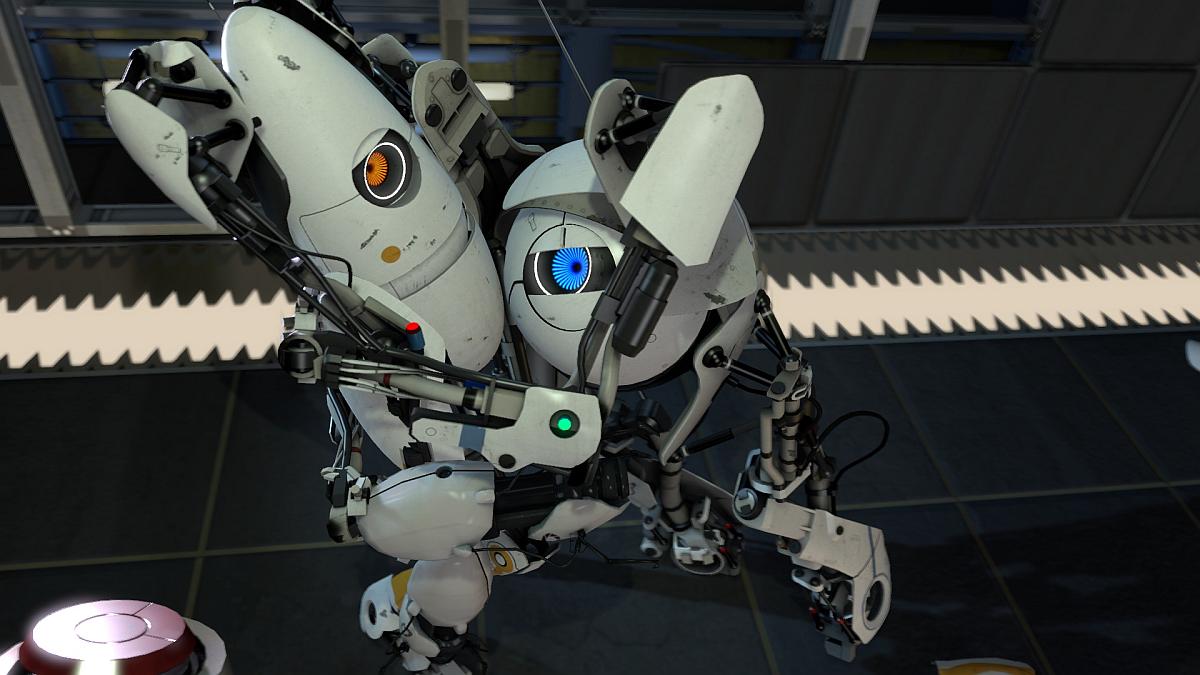 Valve continues to bleed writing talent, with Jay Pinkerton being the latest departure from the team. He joins Marc Laidlaw, Eric Wolpaw, and Chet Faliszek as notable casualties from Valve's apparent move away from game development into the realm of VR, Dota 2 tournaments and game distribution.

Pinkerton hasn't said anything official, but he did update his Facebook page late yesterday (via Rock, Paper, Shotgun) revealing the move. He joined valve in 2008 from Cracked.com, and was a co-writer on Portal 2. He was also instrumental in creating extra Team Fortress 2, such as videos and comics that helped flesh out a bit of lore.

None of the writers have really opened up about why they left, but the continued exodus of creative storytellers seems to indicate Valve has no immediate intention of working on a video game, short of updates for its popular titles that are already out there. So don't hold your breath for Half-Life 3 or a Left 4 Dead 3 any time soon.

Below, we see Pinkerton, Wolpaw and Faliszek from GDC 2012, getting the best narrative award for Portal 2.