Modojo Rewind: Shadows Of Valentia And The Return Of Magikarp

As shadow turns to light and dusk turns to dawn, the soft embrace of Friday always finds us, warming our hearts and filling our minds with countless concepts of all the things we'd like to see happen during the coming weekend. Not only does Friday punctuate our labor and alleviate our concerns, it also gives us the chance to look back at all of the latest stories featured over at Modojo. So set down your halberd, unclasp your plate, and sit with us as we recap the latest in the realm of mobile and portable gaming. 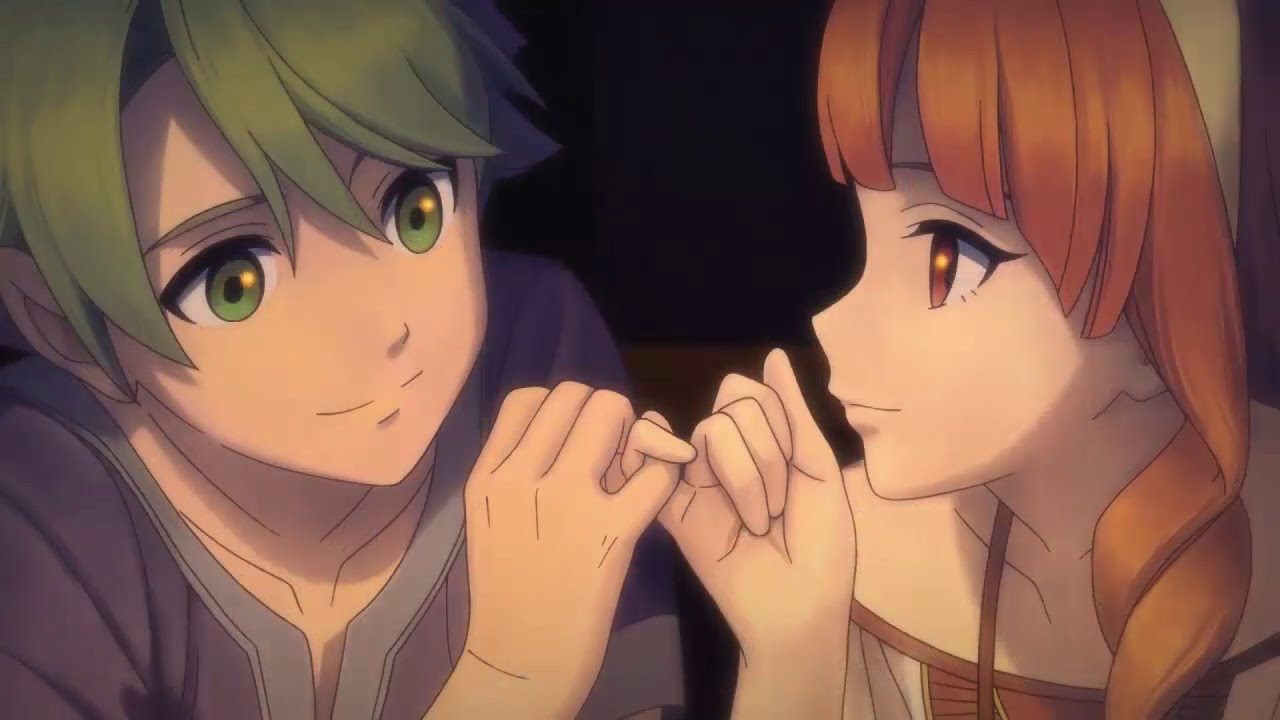 The Numerous Shadows of Valentia

We've been working on other guides for Shadows of Valentia as well, including all the top tips players need to understand and cure fatigue, how to recruit Saber and gain access to a ship, and also thoughts on how to choose the best class for Faye.

The guides don't end there, though: Clash of Clans recently received a new update that opened up, among other things, the new Builder Base, a Gem Mine, and the all-new Versus battle mode. Staying on top of the game, we've got new guides on the best Builder Hall 3 base building tips and layouts as well as how to unlock the Gem Mine and get free gems. 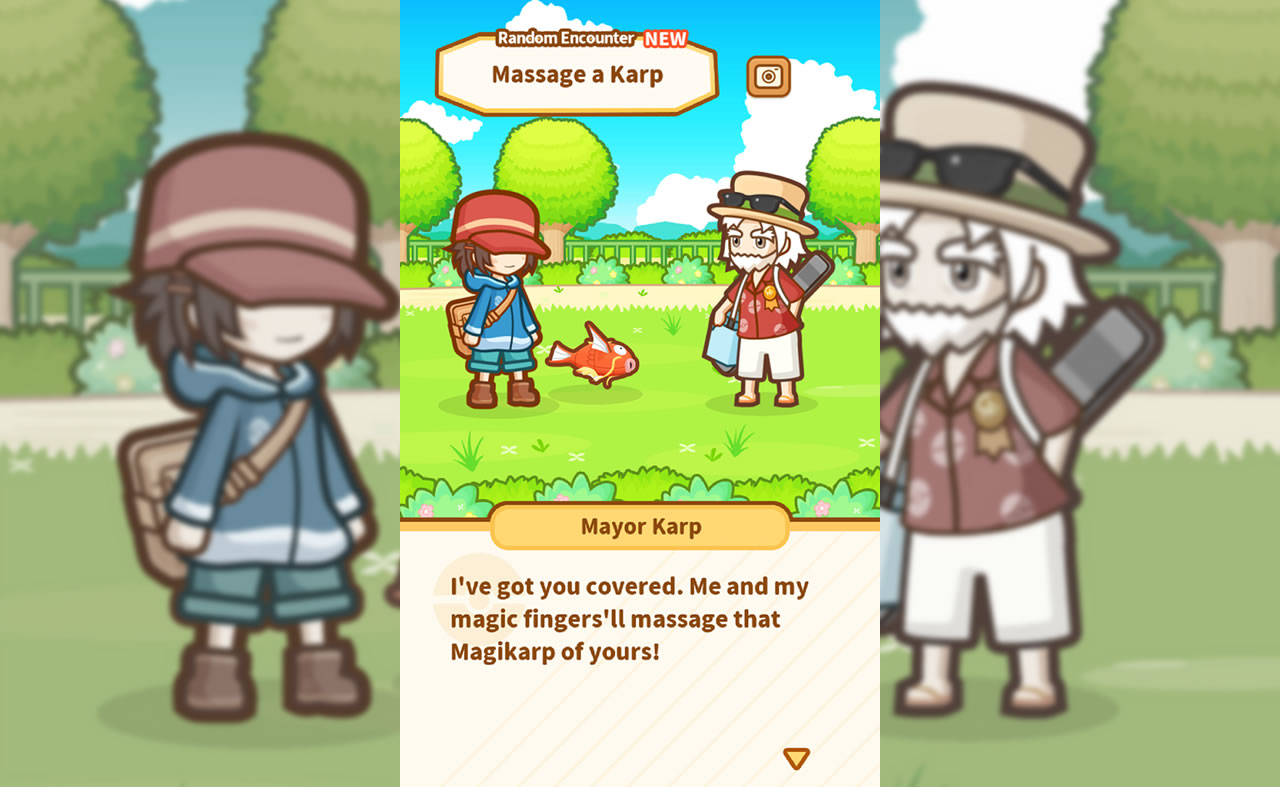 We have a slew of new Pokemon-centric news for gamers still getting mileage out of Pokemon Go. Early last week, players noticed a brief increase in spawn rates for Larvitar, leading many to wonder where to find the rare Pokemon; on the other hand, some players have noticed that many other Pokemon have mysteriously vanished. In the case of the latter, those players may be on the receiving end of a Niantic shadowban, a condition that removes all but the most common Pokemon from the game. There are a number of ways of how to figure out if you've been shadowbanned, with the number-one indicator being past use of unlicensed third-party apps.

The banning doesn't end there, either: Nintendo has just formally set into motion a 'ban wave' that has kicked countless 3DS systems offline. The takeaway is obvious, despite being both saddening and maddening: if you want to play your 3DS online, don't violate the 3DS terms of service.

Lastly, some of the most electrifying buzz to drop this week surrounds Pokemon: Magikarp Jump, the newly-released free-to-play title available for iOS and Android. The game is admittedly very strange, largely due to the fact that it places its focus around Magikarp, a Pokemon well-known for being almost utterly useless.

In Magikarp Jump, players assume the role of a trainer who wanders into a town that's plainly obsessed with Magikarp jumping competitions, and from there players are tasked with restoring honor to the town's unusual tradition by training the flappy fishes to flop ever-skyward. The gameplay is quite simple, but players can find all they need to know to get started by checking out our guides on how to train Magikarp and win battles as well as our tips on how to fish for Magikarp.

That's it for us this week, folks. As always, keep your browser dialed in to Modojo for all the latest mobile and portable gaming news, reviews, and guides. 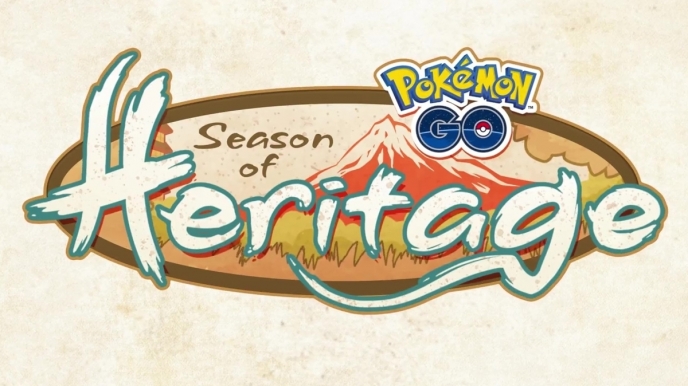 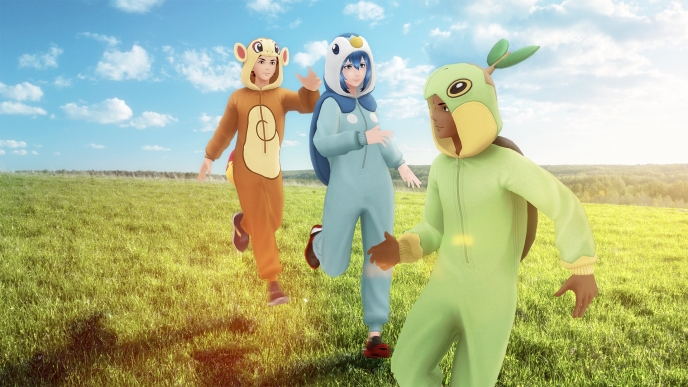 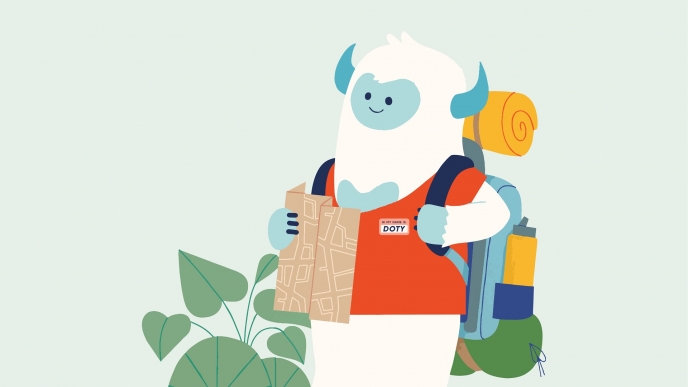 How to claim a Niantic ID for Pokemon GO, Pikmin Bloom, and more
Login / Register