Modojo Rewind: Adjusting To Injustice 2 And Ruminations Of Zelda On Mobile

Friday has decended upon the world, same as it has every week since the dawn of time, and this pleasingly recurrent nature has once again given us the opportunity to recap all of the latest stories we've posted up over at Modojo. So before you don your gambeson, mount your steed, and right off toward the glory of the weekend, let's take a moment to catch up on the realm of mobile and portable gaming. 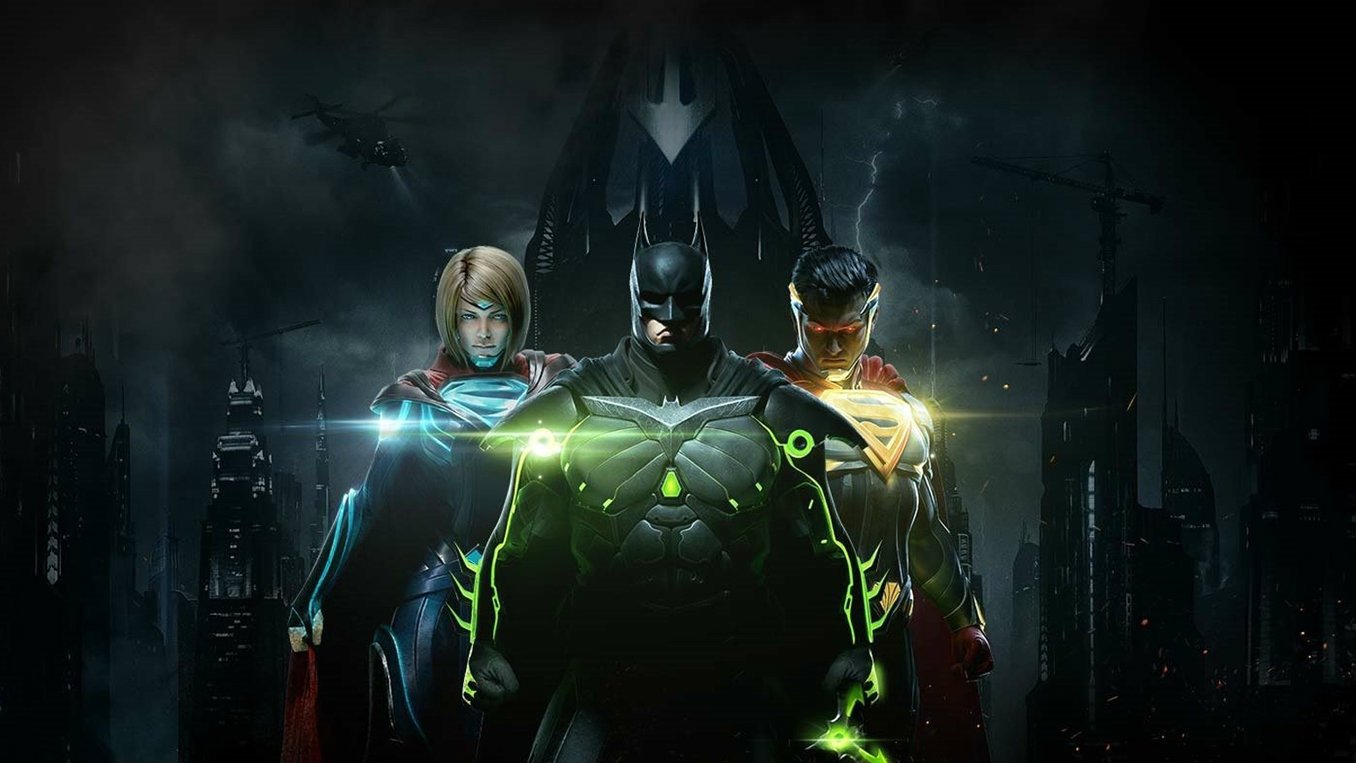 One of the hottest and most recent games to hit the mobile market is Injustice 2, the free-to-play DC comics-based fighting title from NetherRealm Studios. The game follows much in the same vein as its prior mobile brethren, albeit with a few changes to the overall roster and Energy usage, and the developers were even nice enough to include a few bonuses for players who connect the Injustice 2 mobile version to the console version of the game.

Of course, the changes made to Injustice 2 formula are of little consequence to Modojo readers, because we've got all the must-know information starting players need, including a full breakdown of the Injustice 2 roster complete with stats and alternate characters, a guide on earning Energy and completing Operations, and a smart summary of the Injustice 2's story, characters, and gameplay for those who are new to the series.

Naturally, Injustice 2 isn't the only mobile game that's been getting attention: the stoic and persistently-popular Pokemon Go is still making headlines, and we've got new guides on where to find Corsola as well as how to avoid potential frustration by checking the current Pokemon Go server status. In addition, developer Niantic has kicked off a new rock-type special event that's running all the way through next Thursday. 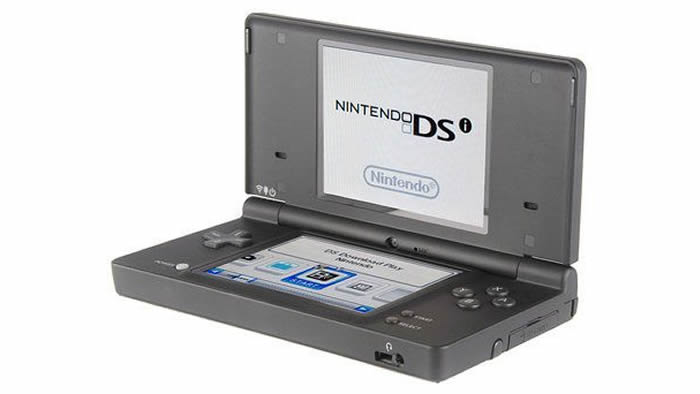 The Legend of Zelda: Perplexing Mobile Announcement and Remembering An Iconic Nintendo Handheld

Nintendo gave players a very buzzworthy bit of information this week when they revealed that a Legend of Zelda title for mobile platforms was in development. This news was frustrating for players, not because of the surprising nature of its announcement, but rather because there's almost no information available about the game. Fortunately, there are three things we do know about The Legend of Zelda on mobile, and these bare facts will suffice for now.

With that said, the curious nature of fitting a series with a tradition of exploration and adventure onto mobile devices has got many players wondering just what to expect from the game. Will it be a proper RPG, or will it be some sort of endless runner? While we can't say for sure, we can say that there are a number of things we'd like to see from a Zelda mobile title, including but not limited to unlockable content and a playable female character.

Lastly, we've taken a look back at the Nintendo DS line of systems, with a particularly keen eye on the Nintendo DSi, a handheld that managed to both perfect its generation as well as pave the way for generations to come. Put simply, the Nintendo DSi was a masterpiece, and the additions it brought to the DS formula — like larger screens and dual cameras — formed gameplay recipes that Nintendo has utilized in everything from the Wii U to the New Nintendo 2DS.

That's about it for us over at Modojo. Keep fighting the good fight, and we'll see you all very soon.


Modojo is your homebase for all the must-have mobile and portable technology and gaming news. Want to read about the 3DS, Vita, or Nintendo Switch? Come on down. How about App Store or Google Play titles? We've got you covered. Interested in mobile VR or phones themselves? We've got that, too. We've also got the ineffable influence of our patron saint Robomo, the wise-cracking robot.