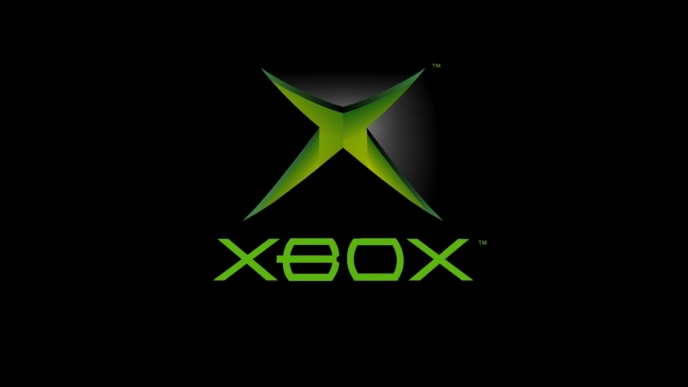 How to Play Original Xbox Games on Xbox One

Breathe new life into your old Xbox games by playing them on your Xbox One, Xbox Series X, or Xbox Series S console with the backwards compatibility functionality. 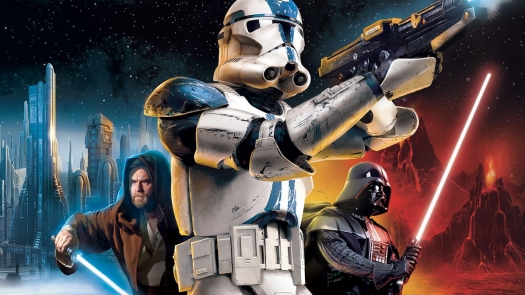 A whole lot of old Star Wars games will be available this month thanks to the back compat program.

Xbox Originals pricing not yet determined

While it's entirely possible that these series could be included as part of an Xbox Live Gold subscription, Xbox Entertainment head Nancy Tellem told us that the company is "exploring the stages of whether or not it will be behind a paywall."

Microsoft has a rather extensive lineup planned for its "Xbox Originals" program, including new comedies from Seth Green, Sarah Silverman, and Michael Cera, a soccer documentary series, and an exclusive livestream of the Bonnaroo music festival. At a preview event, Shacknews had a chance to see more of Microsoft's plans.

A Double Dose of Max Payne Hits the Xbox 360

Xbox 360 Gets Blown Out on Xbox Originals

Destroy All Humans! and Intellivision Lives! Coming to XBLM