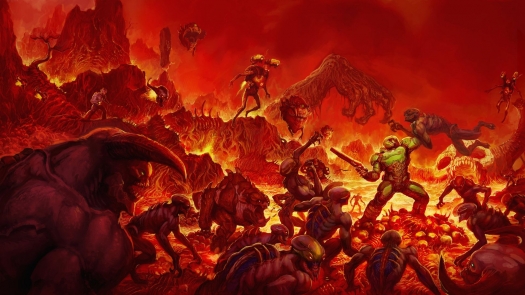 Stairway to Badass: The Making and Remaking of Doom

Doom has devoured productivity and personal relationships since id Software opened the floodgates to hell in 1993. Gatekeepers of the franchise's past, present, and future celebrate the weapons and level design that defined the classics, the pitfalls and triumphs involved in revitalizing the brand, and the community that keeps old-school fans knee-deep in new ideas. 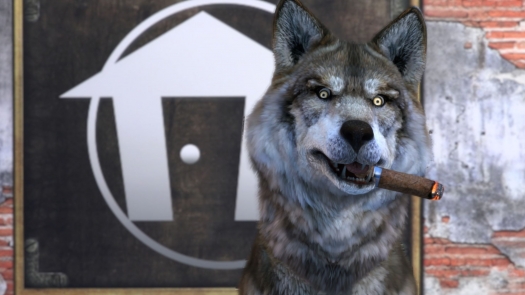 As an equal opportunity employer, Shacknews attempts to include viewpoints from all walks of life, or in this case, wildlife.

Based on interviews with the developers, Rocket Jump explores the making of the Quake franchise, the culture that simultaneously shaped and fractured creator id Software, and other developers whose creativity defined an era. 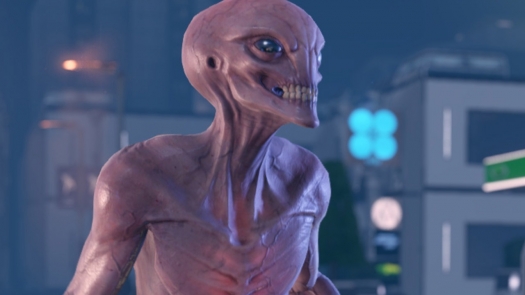 XCOM 2 marks this year's first triple-A PC game release, with a focus on fidelity and mod tools afforded by the hardware. In this Shacknews Select, we talk with the game's lead designers about its origins, art, and enemies. Plus, we get an extensive hands-on. 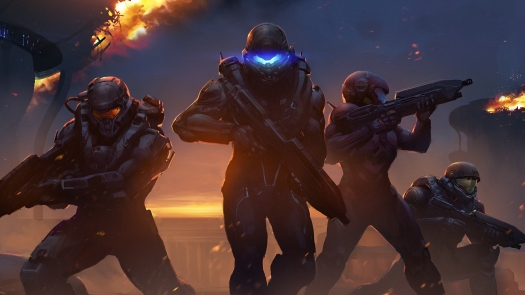 Halo has gone from an FPS experiment to a Microsoft juggernaut and the lynchpin of its console business. As multiplayer has continued to develop, though, it's lost some of its status to multiplatform competitors. In this Shacknews Select, we take a look at where Halo has been, and how it aims to reclaim its throne. 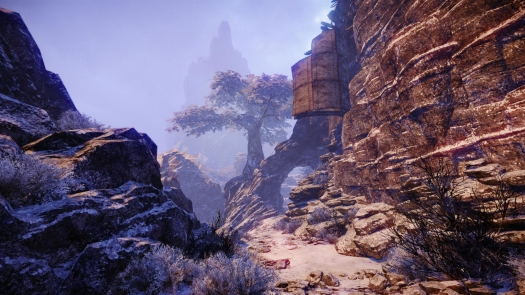 Evolve: Origin of a Species

Evolve has been in development for almost four years at Turtle Rock Studios, but it's been occupying the minds of studio co-founders Chris Ashton and Phil Robb for much longer. In this Shacknews Select, we take an in-depth look at the making of the monster shooter. 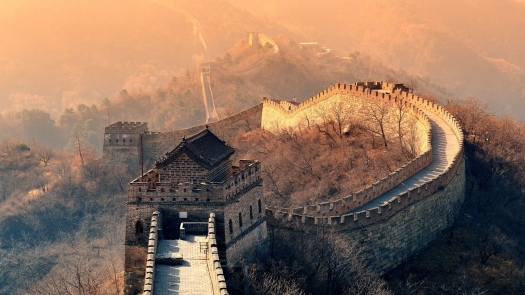 The Great Wall: Consoles in China

After fourteen years, China has lifted its ban on video game consoles. Microsoft is the first of the major console manufacturers to capitalize on the new market, having recently launched its Xbox One in the region. However, China's gaming culture has undergone a radical shift in the absence of consoles, raising questions about how this segment of the video game industry will fare in China. In our first Shacknews Select, we take a closer look at what led to the ban, how video games in China have flourished in a different way, and the opportunities and perils of jumping into the market.