Wreckfest is a car racing and demolition game where luck and skill are needed to come out on top, and for over a year, a rotating crew of folks has been spending their Wednesday nights playing it.

The server (generously hosted by hirez) is named NS Super Happy Fun Time Shack (& Bistro) and the password is boxcar.

For voice, join The Chatty Discord Server. If you're not already a member, you can join at https://discord.gg/TheChatty. During the game, we all join the  #SHACKBATTLE voice channel.

What do I need to play?

Just a copy of Wreckfest. No additional DLC is required to play in the Shackbattles.

To find the best deals on the game, visit https://isthereanydeal.com/game/wreckfest/info/

The most important things to know:

Nope. The Steam version of the game is required for Wreckfest Wednesday.

What Cars are available?

Wreckfest has a ton of cars, and players earn XP that can be spent on purchasing new cars while playing in all single- or multi-player modes.

The basic categories of cars are:

The Wreckfest Wiki has more info and ugly photos if that's your thing: https://wreckfest.fandom.com/wiki/Category:Vehicles

Is there an easy way to unlock all the cars?

If you don't feel like grinding through the game to unlock cars for use during Wreckfest Wednesday, there has been a steady stream of unlock mods on the Steam Workshop that will help you do this.  The current hotness appears to be Give Me Every Car And Part . This will unlock all of the base game  vehicles and parts, and does not include Tournament or DLC vehicles.

If you use this mod, definitely let wendigo know during the Shackbattle. He'll be thrilled to hear it*.

* I'm kidding - he hates to hear that people use it, so definitely let him know to ruffle his feathers and make me laugh ;) 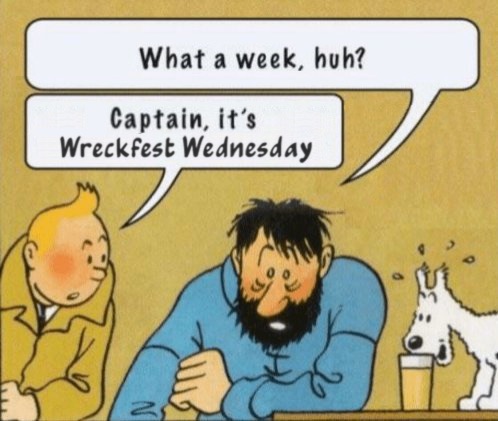 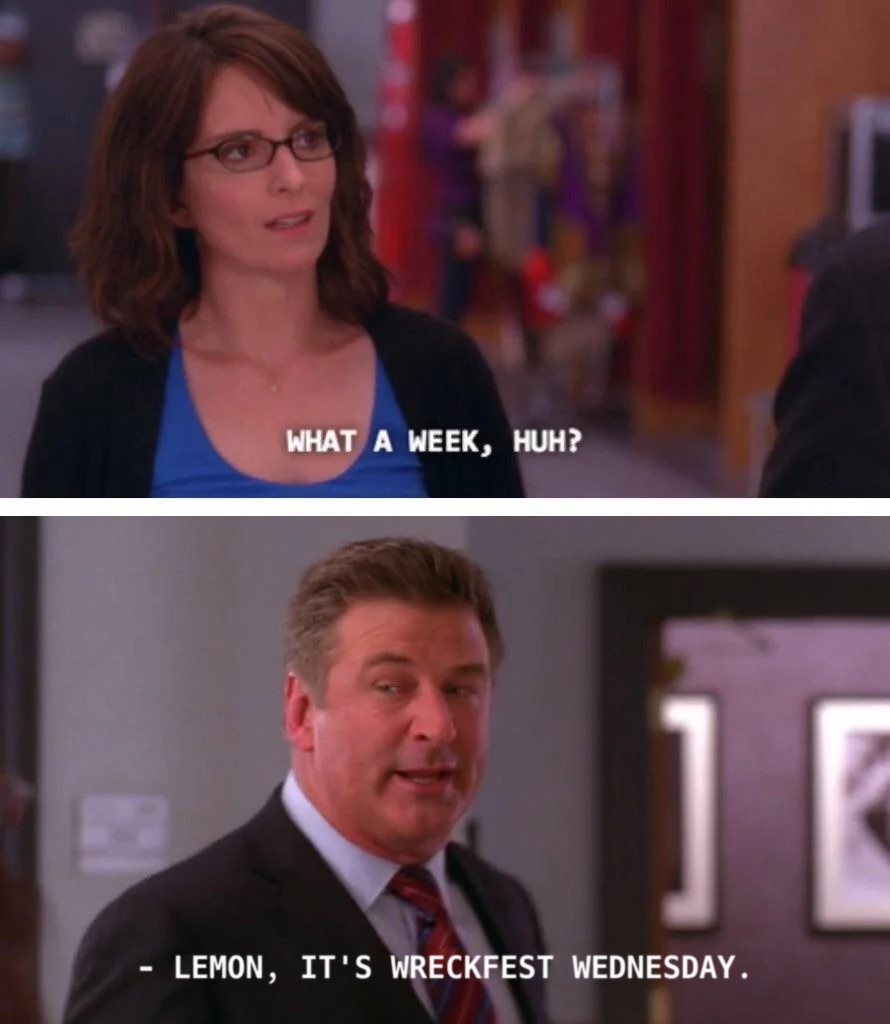