If you grew up in the San Francisco Bay Area odds are you've had a Casper's hot dog at least once in your life. I myself grew up going to it's various locations with my grandpa all the time. The company is still owned by same Armenian family that founded it after moving to California from Chicago. And let me tell you, they make the best damn hot dogs I've ever had. Nothing even comes close. And I've had some of the best hot dogs in the world, including Iceland's famous Bæjarins Beztu Pylsur in Reykjavik.

But you don't have to fly around the world to get a Casper's dog, but it's definitely a lot easier to get one if you already live here. And if you do happen to live here, or you're just visiting, you owe it to yourself to get yourself a Casper's dog. I personally go in for their cheese dogs myself: extra mustard and diced onions as opposed to sliced. Add some relish and tomato on top of that and you've got a meal. 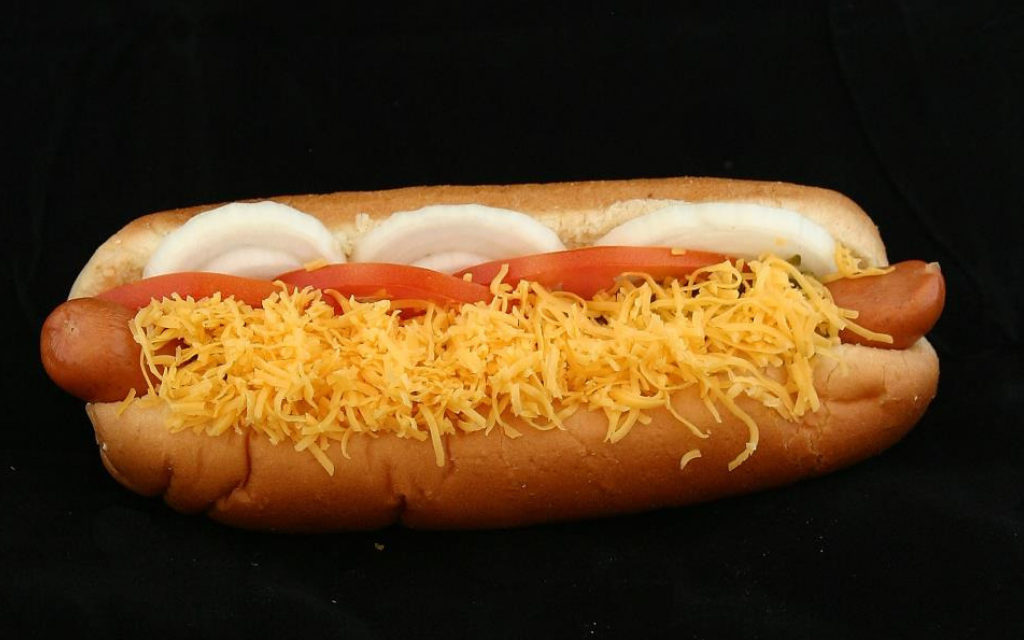 The real show, however, is the dog itself and the bun, which are both steamed to perfection. According to Casper's website the dogs themselves are "made with only the finest cuts of meats, exotic spices and freshest ingredients." And I'm inclined to agree. They just hit different than any other dog I've ever had. The way casing tastes, the aroma, I honestly couldn't put my finger on what exactly it is that makes them so special, but they are indeed so.

Like I mentioned earlier, the texture and flavor of the steamed bun has a lot to do with it too. They sell packs of Casper's at a lot of local grocers and I've boiled my own dogs, but I can never get the bun right the way they do, so I definitely recommend trying one from the source to see what I'm talking about.

I've converted a lot of my friends that didn't grow up around here into Casper's fans and it was not a difficult task at all. And while I find my culinary comfort in their cheese dogs specifically, they have a variety to choose from made out of various animals. If you're ever in the area and want to try one, hit me up. I'll probably take you there, as long as you're not like, ya know, a creep or anything.

It has cheese on it

No other hot dog comes close

I'm not eating one right now