March 8 is International Women’s Day, where we celebrate all of the amazing women around the globe. In honor, I’d like to take this Cortex post to highlight some inspiring women both on-screen and in the real world.

The damsel that was never in distress, Leia was a trailblazer for women in film, as she broke the stereotypes that we were used to seeing from women in films. Of course, this character wouldn’t be nearly as iconic without the brilliant Carrie Fisher, who brought tenacity and vigor to the role. Delivering stunning performances across generations, Carrie Fisher’s Leia Organa remains my favorite Star Wars character, and one of my favorite fictional characters of all time.

If you know me, you know that Scream is my all-time favorite horror film. Not that I think it’s the greatest ever made, but it holds a sentimental place in my heart that I doubt any movie will ever outshine. One of the greatest aspects about the Scream movies is Neve Campbell’s Sidney Prescott. Often regarded as another “Scream Queen” in a long line of other leading ladies in horror, I always found Sidney Campbell to be a more complex and interesting character. Enduring such trauma at a young age, Sidney was never defined by her fear or past traumatic experiences. Instead of screaming and shouting for help, she often went right back at Ghostface. Sidney Prescott exhibits a level of mental and emotional toughness that’s always resonated so well with me.

I know - a lot Ellie’s actions and behaviors, particularly in TLOU 2, can be described as anything but “inspiring.” However, that’s what makes the character so amazing to me. So often, we only appreciate female characters that are essentially perfect. Powerful, intelligent, and so on. Ellie on the other hand, is incredibly flawed. We see her do objectively horrible things, and make some extremely questionable decisions. Despite all of that, it’s hard to not be captivated by her. TLOU 2 is a character study on how revenge can completely consume a person, rotting them from the inside out. It’s one that’s so heavily emotional, and I couldn’t help but walk away so taken by the imperfect protagonist that is Ellie.

I know, one of everybody’s least favorite characters of the Disney-era Star Wars films. Guess what? I don’t care! I’ve loved Rey ever since I saw The Force Awakens on opening night, and I’ll explain why. In the sequel trilogy, we hear Rey constantly reiterate that she’s a nobody. There’s nothing special or unique about her, she’s just another average joe trying to survive in the galaxy. It’s such a stark contrast to previous Star Wars protagonists, who were some sort of “chosen one,” always destined for greatness. Rey taught me that anybody can be a hero. Anyone can rise to the occasion and be something special. Of course, a lot of this is killed by decisions made in The Rise of Skywalker, but I digress.

A character that we were so lucky to see grow up and develop over the years, Telltale’s The Walking Dead’s Clementine is one of the most fleshed out video characters of the last decade. To experience all that she did at such a young age, and still become such a brave leader, is the definition of resilience. Not only that, Clementine is one of the very few Black leading ladies in video game history, adding another dynamic to her significance. 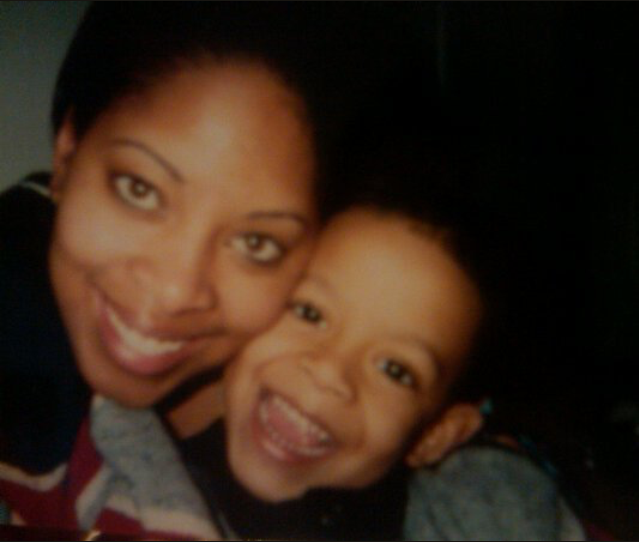 On a more personal note, I feel lucky to have known and been shaped by many amazing women in my life. From my wonderful cousins that were practically my best friends growing up, to teachers like Ms. Hagan that always pushed me to be my best self, I wouldn’t be who I am without the influence of so many dope women. Of course, I could never forget my relentlessly supportive grandmother, or my mom, who believes in me even when I don’t believe in myself. Happy International Women’s Day!