It starts out with a bang.

A young woman who appears to be mostly happy in her life violently stabs a man to death on a beach. A life of peace and comfort is suddenly shattered by this excessively violent act, leaving her family—and the woman herself—struggling to find their way in the world in the wake of the tragedy.

Enter the show's main main character. I say that because the opening bits of the season do a solid job of setting up Cora Tannetti, played by Jessica Biel, as the main character. That's not the truth, though. In fact, it is Detective Harry Ambrose, who is brought to life by Bill Pullman, that is the center of attention in this series.

Ambrose is an interesting character, too. Struggling with his own life issues—like a strained marriage and some off-the-wall relationships with other people—he struggles to piece together the reasoning behind Cora's brutal murdering of a man in broad daylight.

She has no history of violence, no history of causing trouble anywhere in her life, and all around it paints the perfect picture for a great mystery. 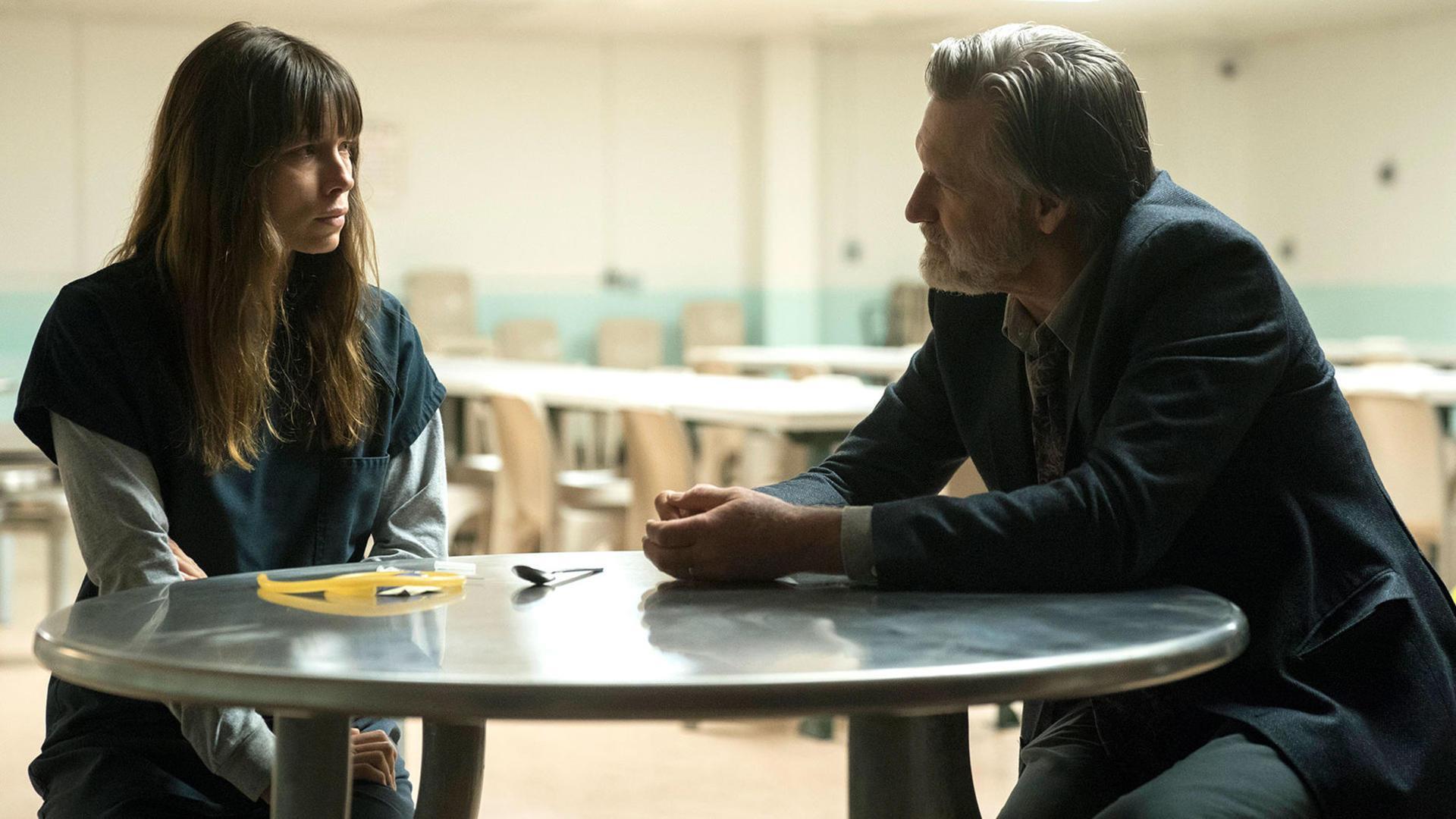 Over the course of eight episodes, the mystery breaks down more and more, taking viewers through a traumatic and sometimes shocking series of twists that kept me wanting to know more and more. There were times where the story veered—it put a bit too much emphasis on Ambrose's sex life there at the start, though all that extra story does pay off in future seasons.

Altogether, The Sinner's first season is a really good murder mystery, and one that I was honestly surprised to learn had premiered on cable television. It goes a bit dark at times, sometimes skirting the line between what most consider acceptable for TV and the kinds of topics that you might expect to see in a show produced by a company that isn't forced to follow those same content laws. It also pulls a lot of its plot from Petra Hammesfahr's 1999 novel of the same name, which could be a big part of why the story feels so strong out the gate.

If you're looking for a new show to binge and enjoy a good twisting crime show, I highly recommend checking out The Sinner Season One. The jury is still out on Season two and three, but here's hoping they can live up to it, or even surpass it despite not having source material to back them up.

Great performances from Pullman and BIel

Story veers in a few places