I don't think it's that uncommon for people to contemplate the origins of nourishment healthy or otherwise. The trial and error process was literally life and death at some point. How else would we know what we can and can't digest now without such primitive tests? But even beyond that, we still wonder how inspiration strikes for more contemporary cuisine. For instance, who said to themsleves "This chicken covered in breadcrumbs and deep fried in oil is good, but what if I put it inbetween even more bread? Whoever they are, they did the world a kindness when they realized you can basically turn anything into a sandwich with the right attitude.

Foods trends come and they go, for a while everyone was all about their fancy coffees. Bacon wrapped everything for a hot minute (and still does in my slowly-clogging heart and artieries). But now is the time of the fried chicken sandwich. If anyone is to blame it's Popeye's. When they launched their sandwich back in August of 2019 folks went crazy for it. Like literally crazy. The lines were long and the demand was high because, let's face it, we all desire decadance in some form or another and a Popeye's chicken sandwich is the kind of taboo just about anyone can afford to partake.

Here in my beloved Oakland, CA it seems like you can't even throw a rock without hitting a new spot offering up its own take on the down home classic. With that in mind, I thought I'd take a moment to look at some of my personal faves that can be found either nationwide or locally. 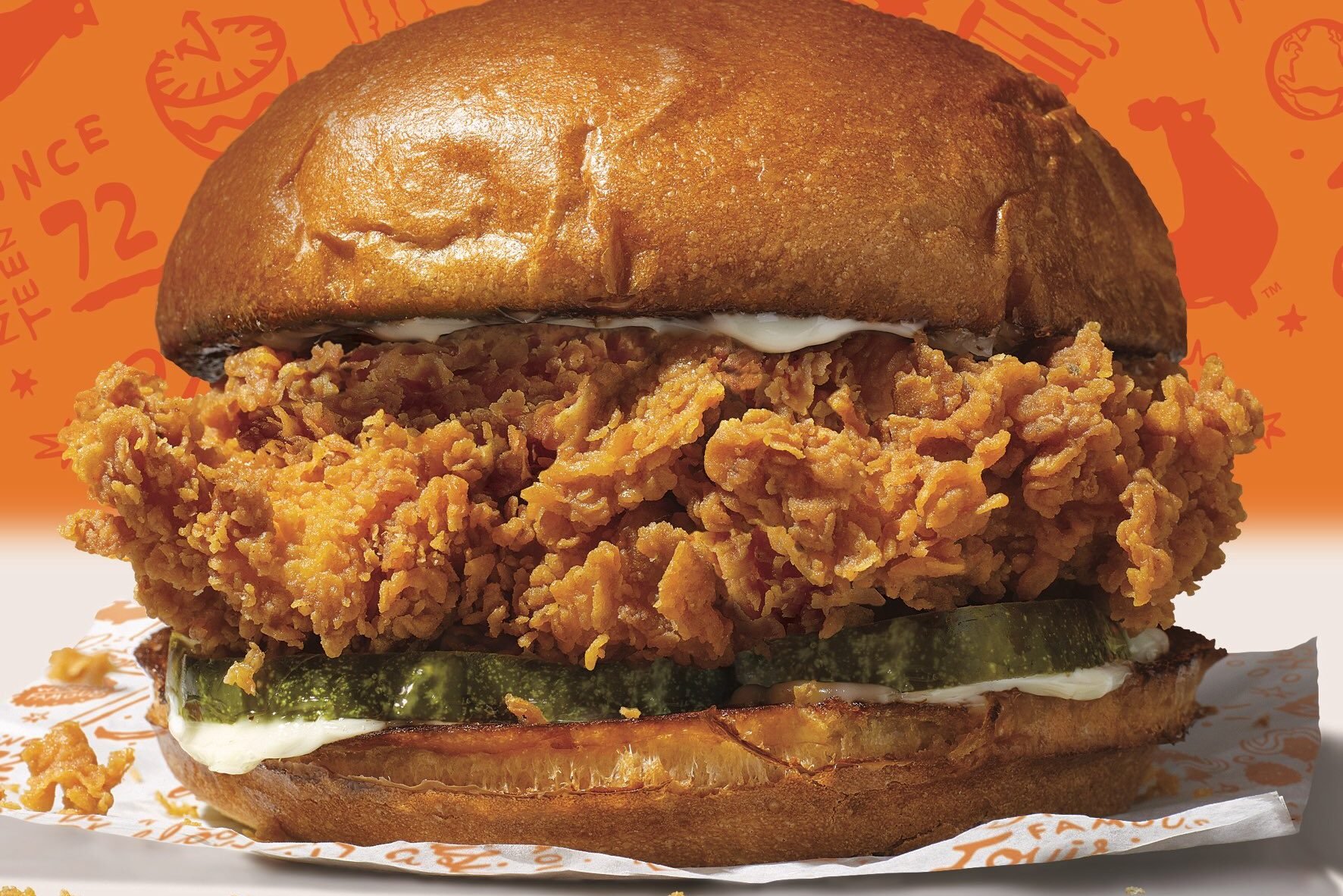 This seems like an obvious place to start, but it's also a really solid minimalist sandwich. I've had a few of these now from a couple different spots in the bay area and they've all been uniformly delectible. The chicken is always succulent and moist while also being just the right amount of crunch. I was never really a Popeye's person, but these sandos have made me a believer. I'd probably ask for light mayo though just to avoid having too much of that vinegar/egg flavor overpower everything. 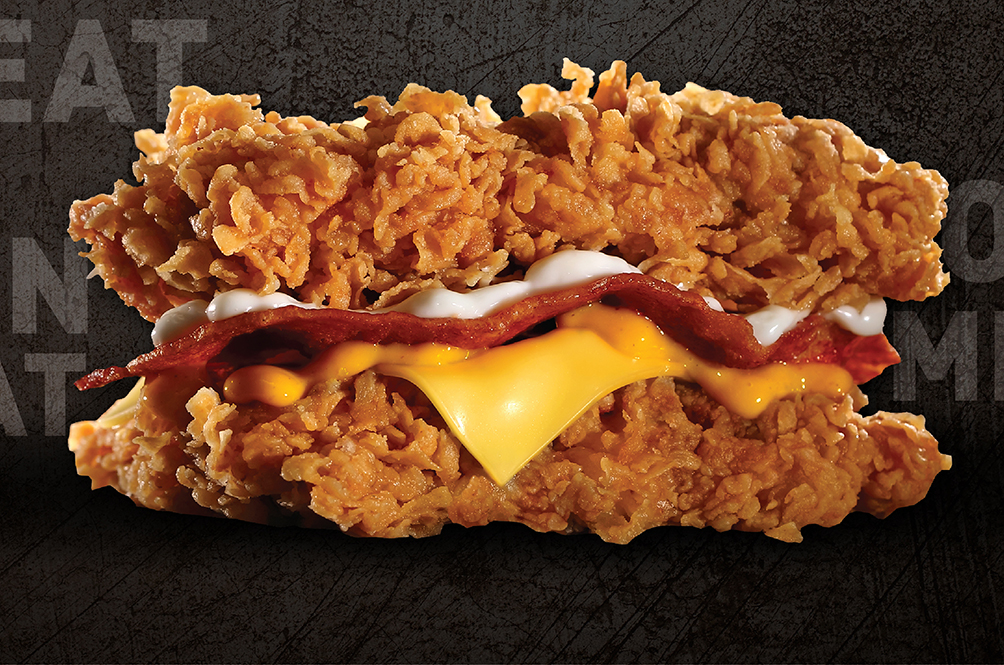 I don't really recall if or when the Col. told someone to hold his beer and decided to make his own version of the standard chicken, mayo, pickle, and bun sandwich, but it's right on par with its main competitor. I grew up a KFC kid, so I'm willing to admit I have a personal preference here. But, even before they put out "the standard" I was all about that Snacker slider life because I can get them pre-slathered in BBQ sauce and they're rather inexpensive.

KFC's real claim to fame though would have to be their Double Down. I mean, it's a fried chicken sandwich where the fried chicken is the bun! In between that fried chicken? Just some bacon, cheese, and some sort of heart-clogging secret sauce. It is the most brilliant idea for a sandwich ever and KFC should've won some sort of Nobel prize for it. Now that I think about it, why is there no Nobel prize for Fried Chicken? Now just bring back the double down, you cowards!!! 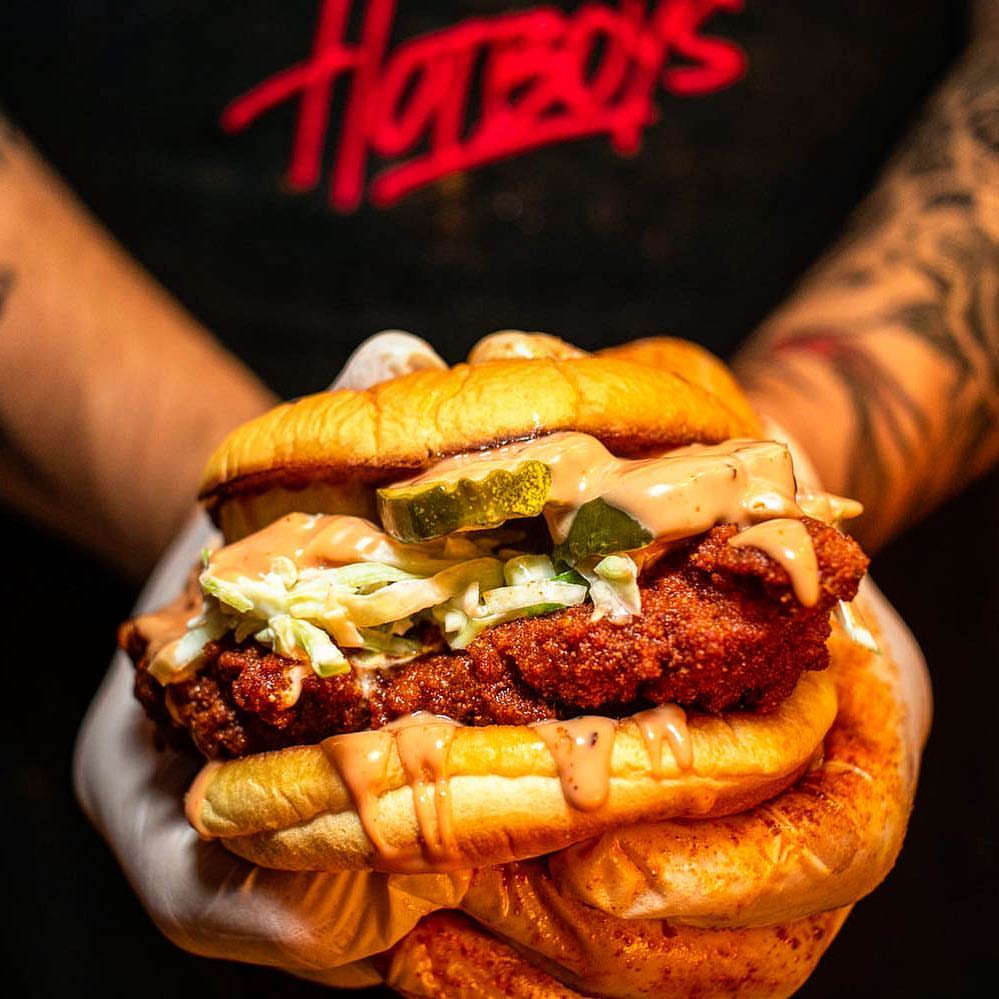 This is my current favorite local spot for what I would consider a hardcore fried chicken sandwich! The ingredients are quality and the flavors they have in their coleslaw and sauces have to be tasted to believe. The one caveat I'd give you is that you better make sure your mouth and your booty are ready for the heat. These boys are definitely hot. I got a medium and the heat was still a lot more intense than I expected. After that initial "holy shit" feeling wore off though it was a magical journey that left me wanting more. Their website is also out of this world. Definitely check them out if you're ever in downtown Oakland. 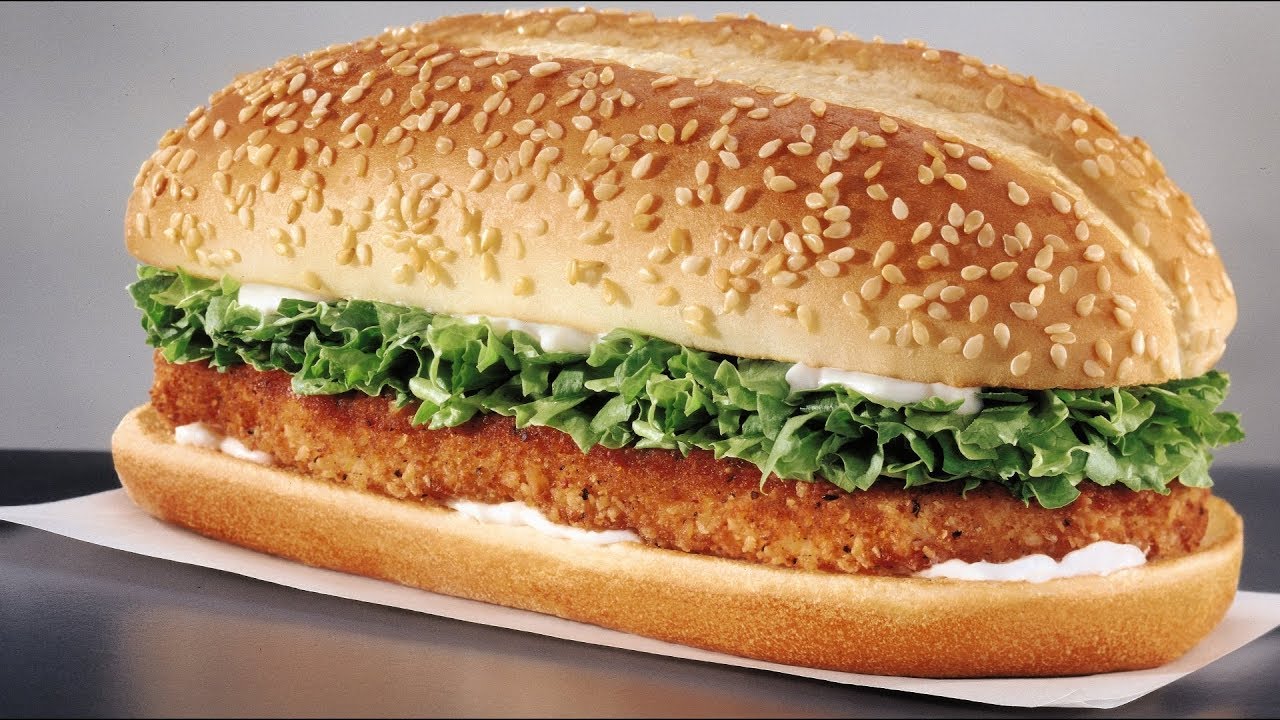 Look, I don't know, okay...They're like, two for five bucks usually and they're pretty dang long. Ask for some ranch or honey mustard sauce to put on them and they're edible at the very least. If you're desparate or it's the only spot open they'll do in a pinch. I'd get really stoned first though if you're actually going through with this. (If you're an adult and its legal to smoke weed where you live. Say no to drugs, kids!) 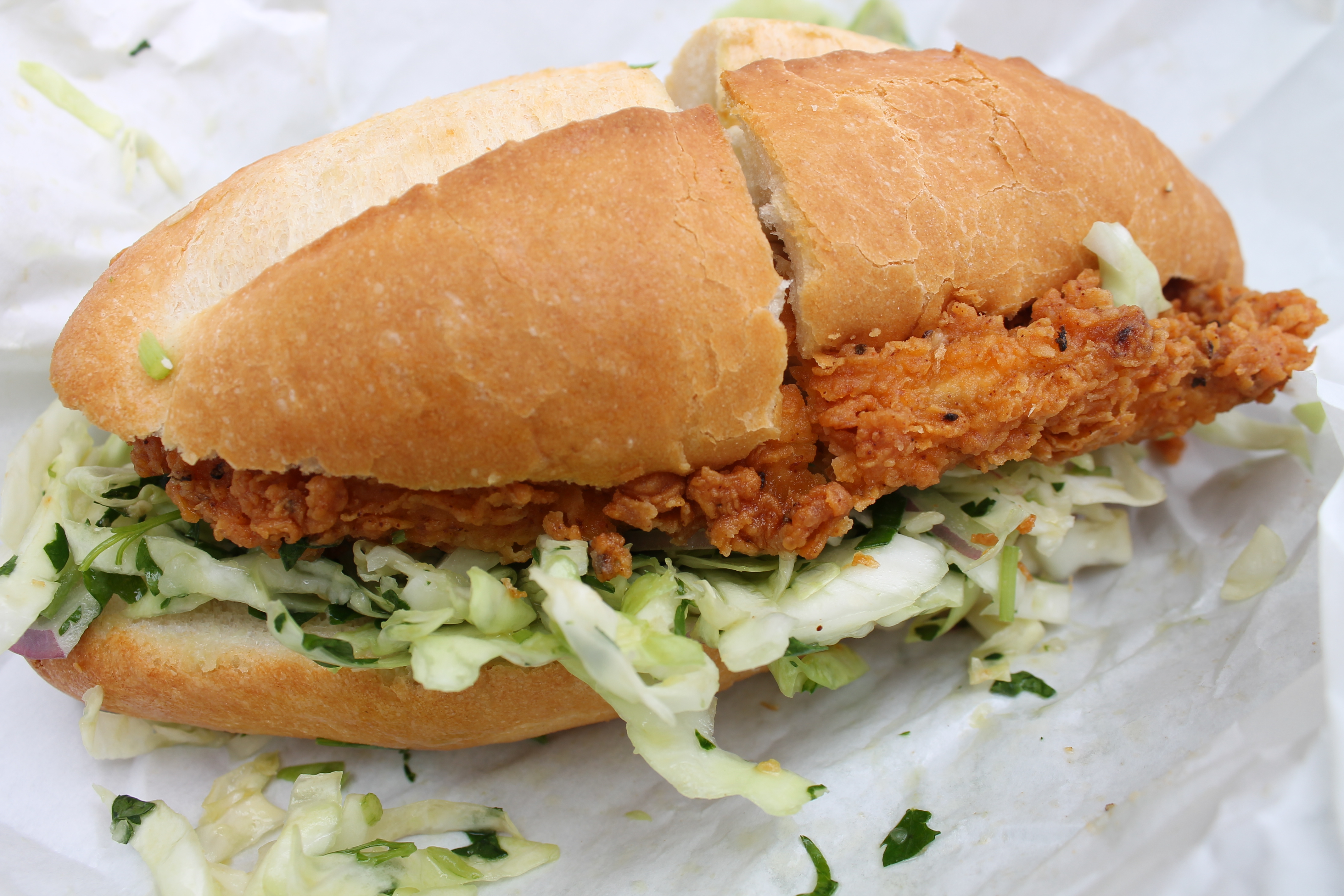 If you want a basic fried chicken sandwich, but feel like paying a pretentious hipster fee for it, then Bakesale Betty's is the place for you. This local Oakland spot always has a line out the door and tends to sell out and I have no idea why after trying it a handful of times myself. The slaw, if you can even call it that, is bland AF, there's no special sauce or even mayo, and nothing here feels like it was made with love. You get to watch as your sandwich is slapped together rather haphazardly and that's exactly what they do, they just throw it all on the bread and call it a day. I just don't get why people love this place so much, but just about every other local spot, including Ike's, has their own take on it cleverly called something like "The Betty" or "The Bakeshop".

Okay, I've made myself hungry enough talking about fried chicken sandwiches. I think perhaps it's time for me to put my money where my mouth is so to speak and get some dinner. Come back next week where I'll probably talk about my favorite fried chicken that isn't between two pieces of bread. Or maybe more sandwiches. I dunno. We'll see where things go. In the meantime, let me know what FCS is best in your life.