I was a late bloomer to the mighty Playstation 2.

The "world's biggest video game library" was already SIX years old by the time I picked up my first PS2 (a slim) in late 2006, and only a few months before the release of the Playstation 3.

The future of video games was only a month away. And yet I was focused backwards.

I'M SO HAPPY 'CAUSE TODAY I FOUND MY FRIENDS

I discovered ROCKSTAR's GTA franchise on the OG XBOX after renting the rather excellent "Grand Theft Auto Trilogy" at my local video store. 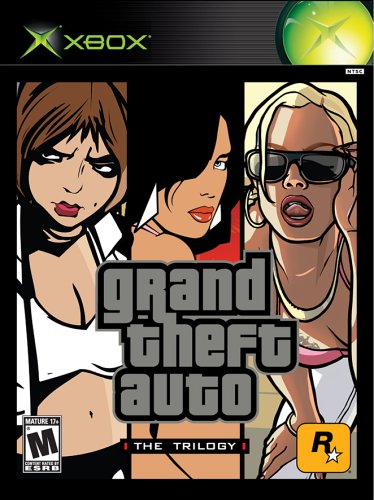 Naturally, I played Vice City first. (What can I say, as a child of the '80s the nostalgia of VC was too strong to pass up).

Then I played III. And I eventually bought the entire XBOX collection (which included III, Vice City, and San Andreas, which for years ranked as my favourite game of all-time).

And still I wanted more.

HERE WE ARE NOW, ENTERTAIN US

I saw the trailer for BULLY in August of 2006 and HAD TO HAVE IT!

It was, for me, an instant system-seller

I pre-ordered the game from my local EB Games and splurged on the collector's edition that was housed in a blue "locker" box, came with a comic and Rockstar sticker and a 3/4 size real dodgeball (that sat on my office shelves for over a decade). And I packed in my first Playsation 2 (a slim) with my order. Great game, new-to-me-console. It was quite a banner day. 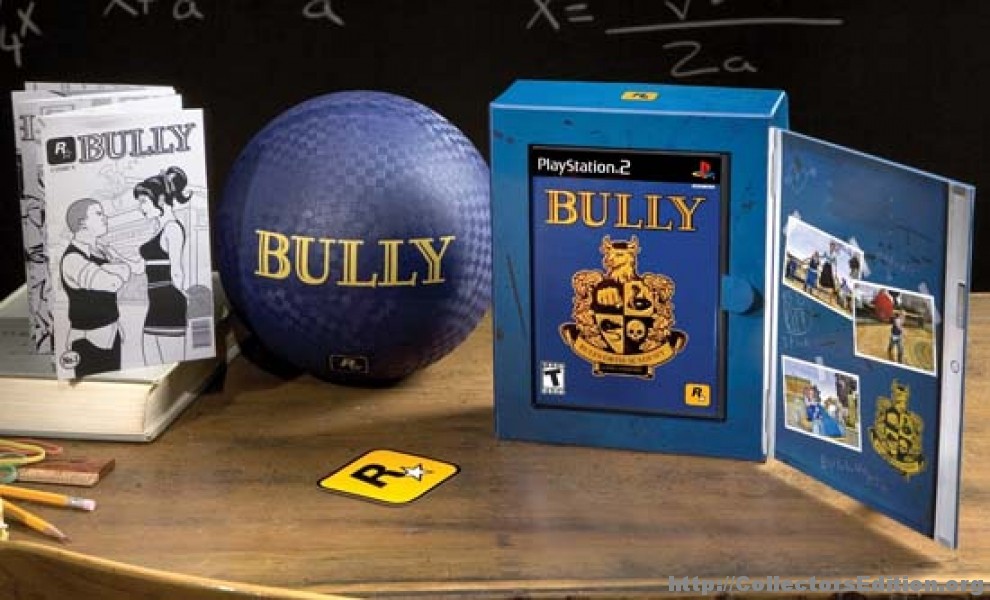 What is the game like? Well, it was developed by Rockstar Vancouver (and published by Rockstar Games), and it's an "open world" 3rd person action adventure written by Dan Houser.

And I have it on good authority that some of your fellow Shackers even worked on Bully. I've chatted with them. One Shacker I chatted with worked on a memorable boss-battle section of the game.

But unlike GTA, there are no flashy cars to cruise around in, no military-grade weapons to wreck havoc with, no radio stations to groove to, and the original versions had no online multiplayer.

If the chaos of stealing and killing, or cruising around a huge open world are your favourite parts of the GTA games, you might be put off at first with Bully.

Give it a chance and get to know it! Bully is a more insular experience, a more charming one, and (IMHO) each mission is slightly more memorable than your typical GTA fare.

I crushed on the game pretty hard since it came out, and I've since rebought and finished Bully on the XBOX 360 as well.

The biggest differences between GTA and Bully are the addition of classroom minigames. Your time in Bully is organized into three days, and each day has one morning and one afternoon class.

Dare to skip class and get chased by the Prefects! 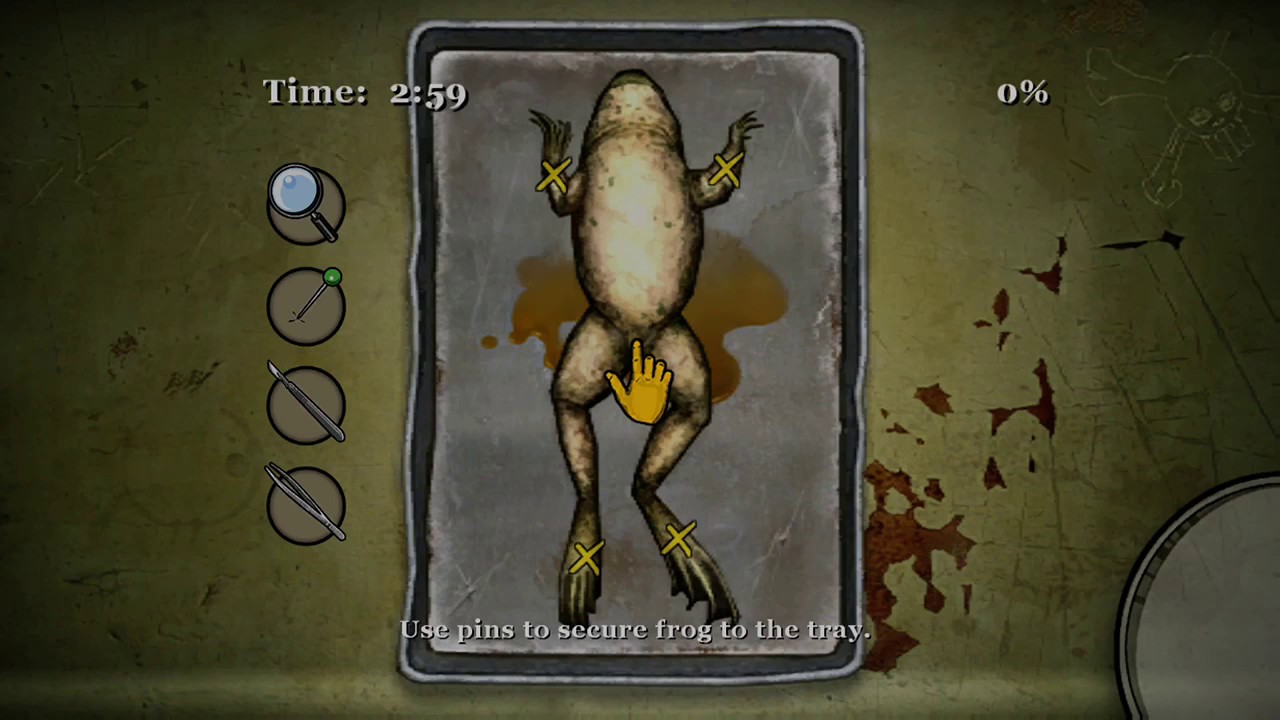 I reallllllly want to tell you about all the little things you get to do in Bully as a student at Bullworth, but I'd rather you discover it for yourself (and then let me know what you think).

Bully was banned in Brazil.

And before it was even released in the U.S., attorney Jack Thompson labelled the game a "nuisance" and "Columbine simulator" (and filed a lawsuit to have Bully banned in Florida). Thankfully, a judge ruled in favor of common sense and

Bully: Scholarship Edition came out a few years later (March 2008) for the day's current gen consoles (Wii and Xbox 360), and later in the fall for the PC.

Though not the original, I feel like the XBOX 360 "Scholarship Edition" is the DEFINITIVE version.

Scholarship also extends your typical day from 3 to 5, adding mini-games for Math, Geography, Biology and Music!

For its 10th Anniversary in 2016, Bully got a facelift and a fresh coat of paint with an iOS port.

It includes all of the content from the "Scholarship Edition", plus: 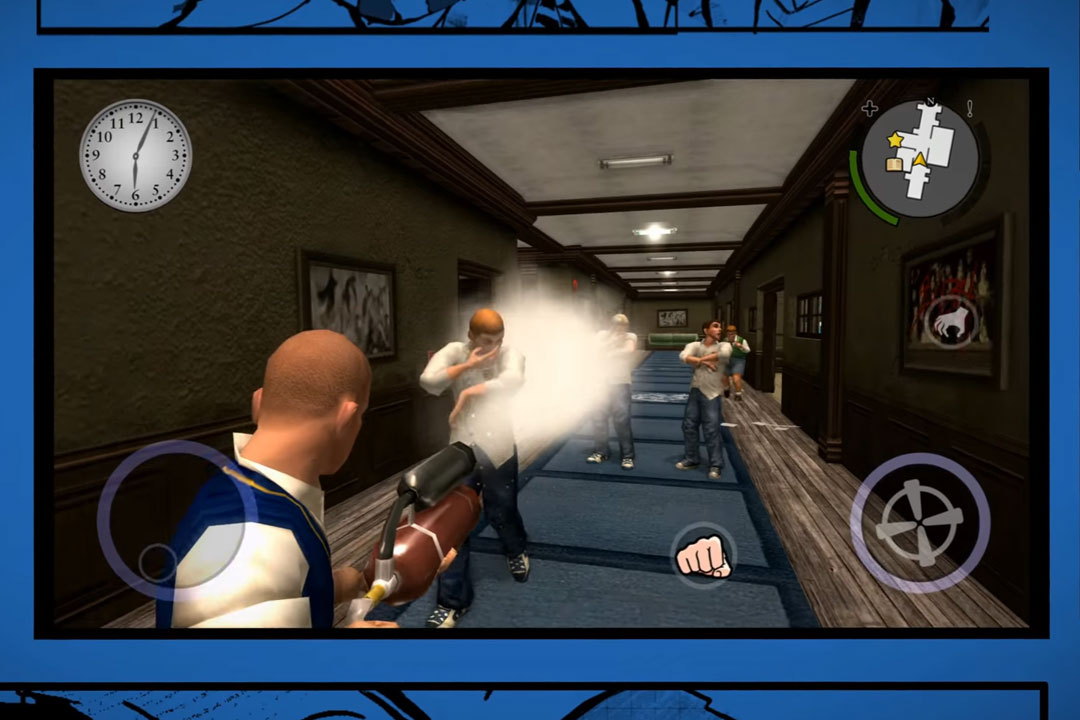 The PC and iOS mobile ports get an A for effort, but a D- for bugs and frequent crashes.

IF YOU WANT TO TRY BULLY FOR YOURSELF, I recommend getting it on the Playstation or (better yet) get the Scholarship Edition for the XBOX 360.