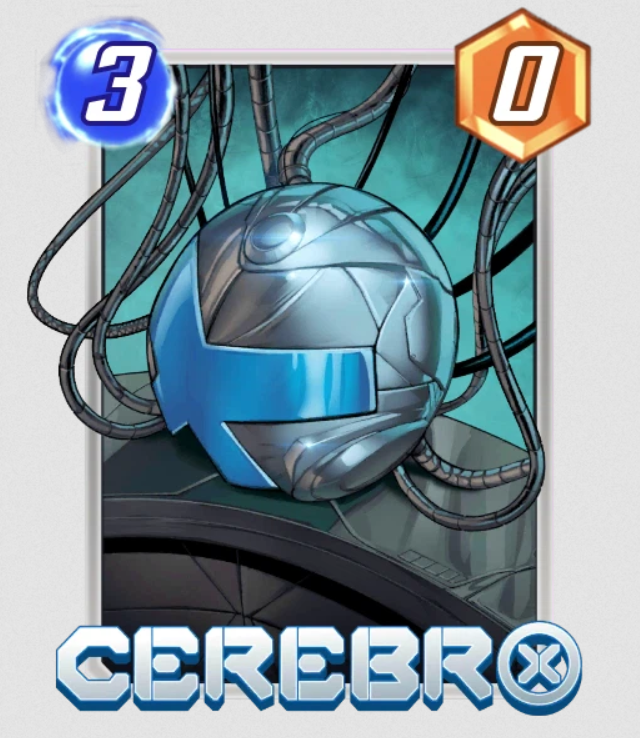 A clutch card and an X-Men card at that! Cerebro has “Ongoing: Your highest power cards get +2 Power”. This would go perfect with your Mutant themed deck. You have everything already! Beast, Iceman, & Gambit! Let's go! (*opens collector's Reserve) Or we can just get the title of “French Toast Yummers” instead. Better luck next time! 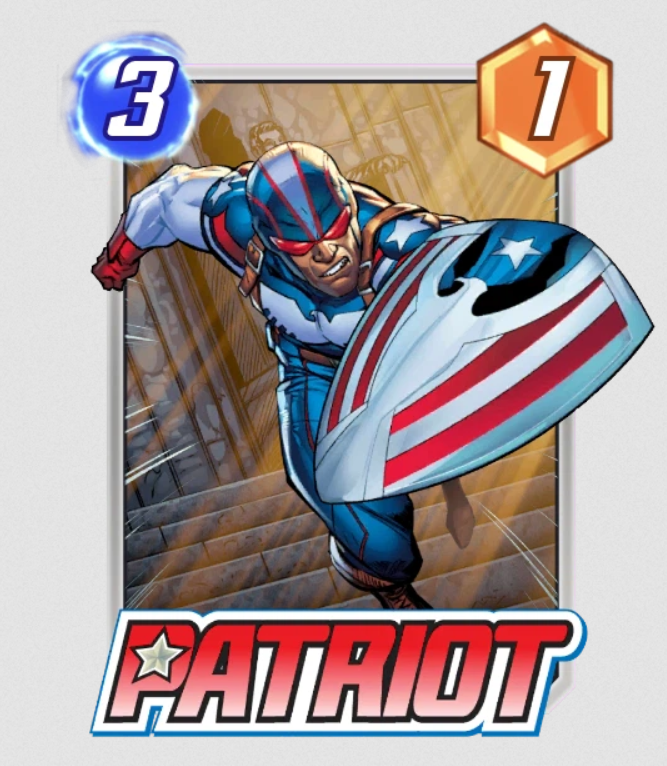 The card you’re always up against. Patriot's ongoing power gives cards with no abilities +2 power. It’s awesome that it works with so many other cards in your collection, like Debri, Squirrel Girl, & Brood! To bad you got 200 credits again. Try again in 12 collection levels. 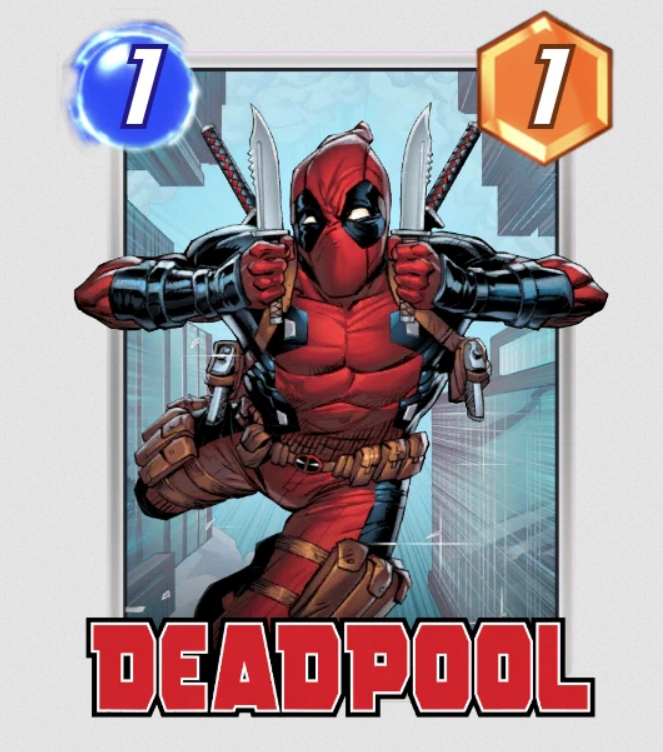 When this is destroyed, return it to your hand with double the Power. Awesome card! Goes great with carnage, deathlock and the other cards you currently have. You likely need him to seal the win, and even if you don’t, Deadpool decks are fun to play. Unfortunately, you’ll likely only ever watch him played against you. Oh well, here's a random variant you didn’t want, for a card you never use. 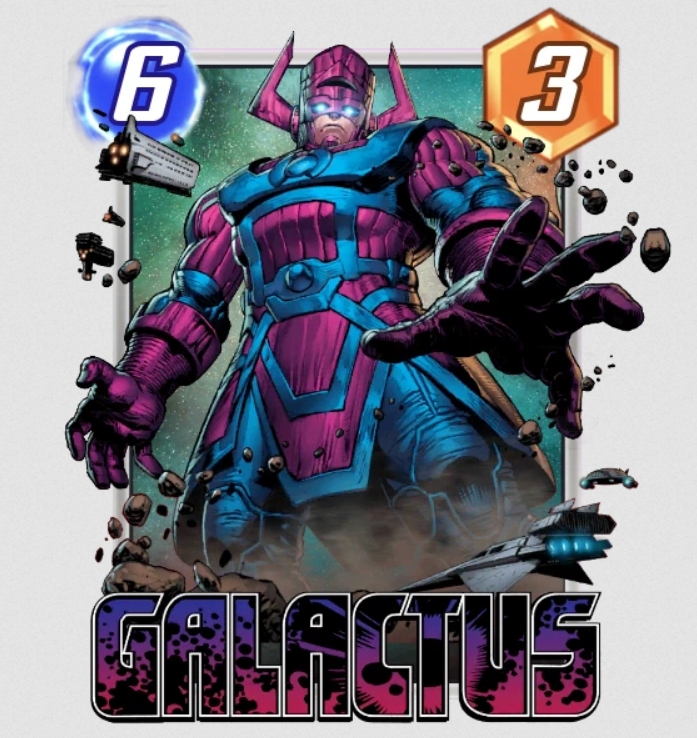 On Reveal: If this is your only card here, destroy all other locations. You want him! Not only is Galactus a cool character but his abilities make him super unique and will make your opponent throw thier phone (You centianly did *winks) but not before you watch that sweet animation, then you’ll retreat after, followed by a muffled grumble. 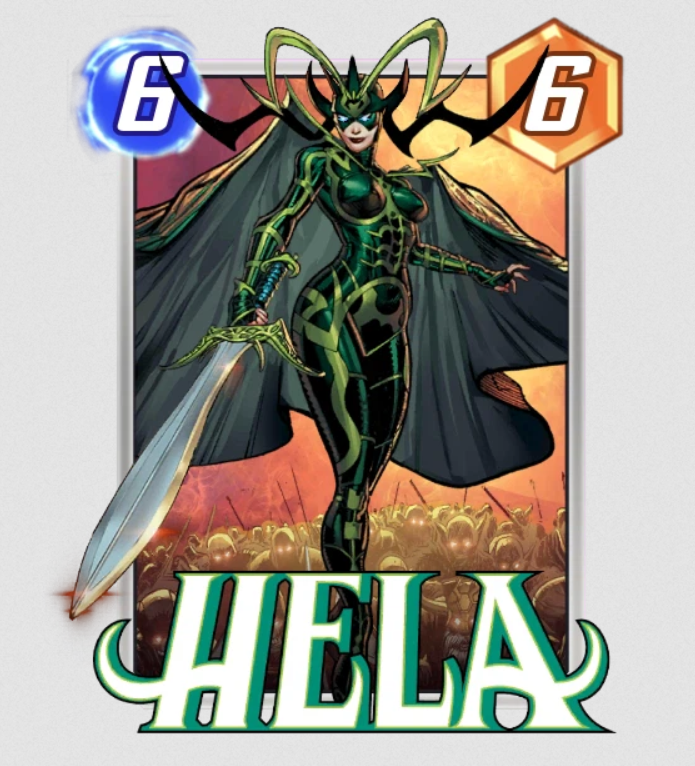 On Reveal: Play all cards you discarded from your hand to random locations. Discard decks may not be the best ranking ones, but it's fun to discard cards from your hand and make them come back later on turn 6. You have all those cards too! Hell Cow, Sword Master & more! Just need…..damn….another title. Well, if ifs and buts were candy and nuts we'd all have a merry Christmas.

Want some insight into to the design of Marvel Snap? Check out this developer interview with Second Dinner below!