I’ve done a few posts with some of my favorite kpop songs released in 2022, and now as we approach the final month of 2022, I’ve decided to take a look at everything one last time and put together a definitive list of my top 10 personal favorites. With that out of the way… here they are! 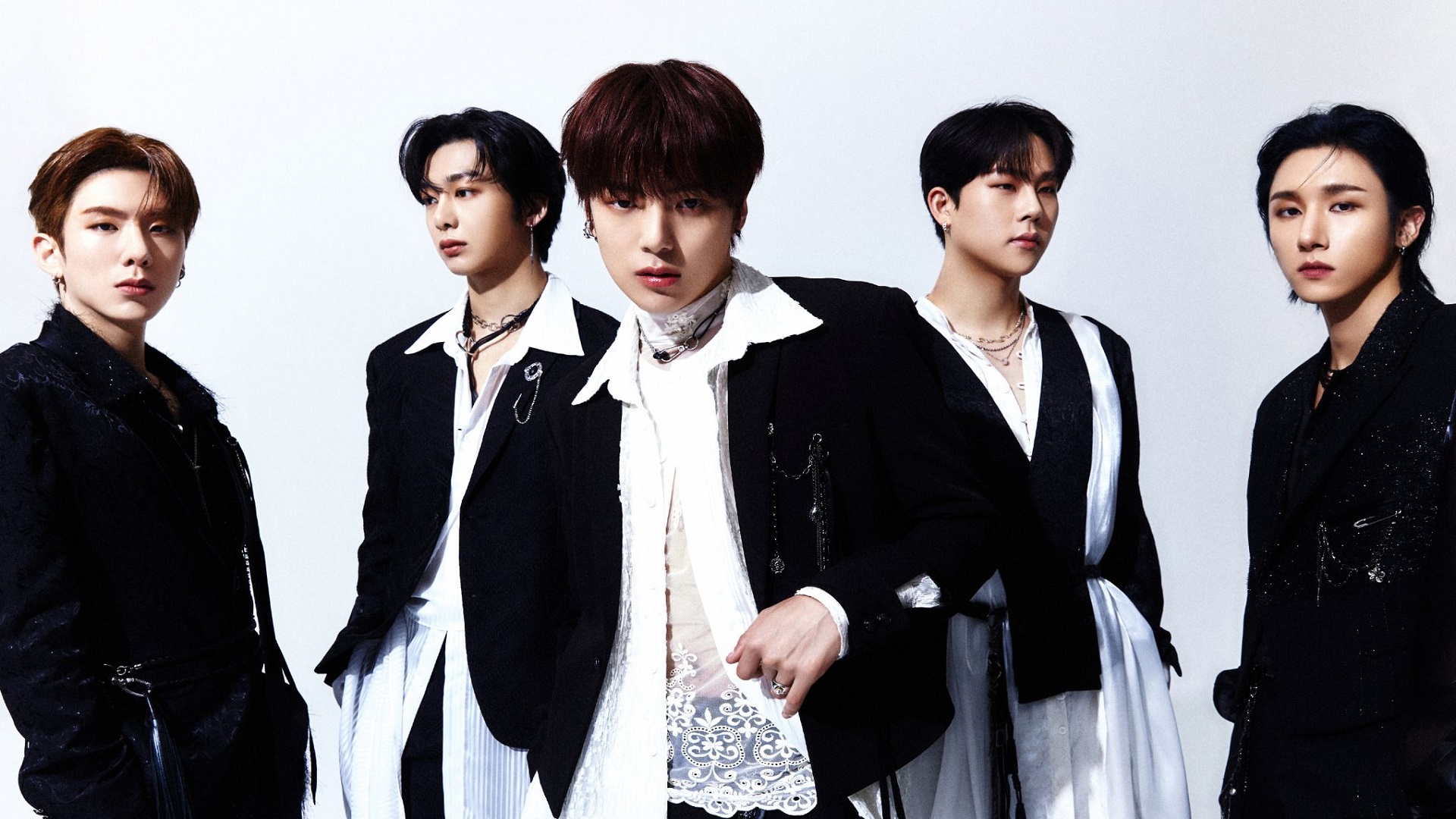 Starting with my favorite group, Monsta X. I don’t care what anyone says, Love is a banger that I’ve been listening to all year long. It hasn’t gotten old or stale for me, it still feels just as fresh as it did when it dropped earlier this year.

Out of every song I’ve listened to in 2022 that’s attempted to deliver a nostalgic 90s and early 00s vibe (which seems to be the trend this year especially when it comes to stage outfits and fashion), Monsta X is the only group to deliver it in a way that feels truly authentic. And I mean that sincerely as someone who grew up in the 90s and early 00s, not just because I love Monsta X.

Another standout from Monsta X's comeback this year is Wildfire, the chorus hits me right in the heart every time I hear it.

Maniac is another one that came out fairly early in the 2022 calendar year, but has held steady as one of the best tracks of 2022. The structure of the song, production, and the memorable drop into the chorus hits hard in all the right ways.

Stray Kids had some other stellar tracks this year including Case 143, though I don’t feel like Case 143 was quite strong enough to knock Maniac down from the top spot as the best Stray Kids track of 2022. If you’re just getting started with the kpop genre, Stray Kids is definitely a group that you should absolutely explore further. For example, check out past tracks like Thunderous.

An odd choice here given that Blue Flame wasn’t a title track like Fearless or the group’s newest release, Antifragile. However, I strongly feel like structurally, sound wise, theme wise, Blue Flame is the strongest track in the group’s discography thus far.

I’ve had Blue Flame on repeat since it came out, and I highly recommend listening to it with headphones on so you can appreciate the full production quality of the song. The way the voices harmonize and blend together is truly mesmerizing.

Similar in a way to the previous entry, my standout from G-IDLE this year is Tomboy. Recently, the group released Nxde to arguably more critical acclaim and praise, and it’s certainly deserving of that and then some.

In fact, I went back and forth quite a bit as to which one to spotlight but in the end, I have to give it to Tomboy. I love seeing that style and aesthetic represented in a genre like kpop, and I love even more that it comes from G-IDLE.

Also, they (Minnie and Shuhua) wore modified Tripp pants in some of their live stages for Tomboy which absolutely delighted my inner high school goth who used to wear those suckers to school every single day. I never in my wildest dreams imagined Tripp pants would be seen as worthy of kpop fashion but hey, I'm 100% here for it.

The comeback from aespa with Girls is without a doubt my favorite aespa track thus far. It’s got an edge to it, it’s well-constructed, and the vocals are so powerful especially at the end which fades out and gives me some classic Amy Lee from Evanescence vibes.

The video is great as well, the dance moves are clean, and honestly I just love how aespa gets better and better with each and every comeback. Very much looking forward to seeing what they bring in 2023. If you like Girls I recommend checking out some other aespa tracks like Illusion and Savage.

The biggest kpop earworm of 2022 for me is Jessi’s Zoom. I have had this song stuck in my head since it came out, I continue to listen to it on repeat, and I wouldn’t be surprised at all to see it pop up towards the top of my Spotify Wrapped once that rolls out.

I love Jessi, and appreciate how much she’s been able to flourish under PSY’s label Pnation. I similarly feel like Jessi gets better and better with each comeback, and that Zoom is one of her strongest tracks thus far. That said, I also recommend giving songs like Cold Blooded and NUNU NANA a listen.

Speaking of PSY and Pnation, what would this list be without PSY’s 2022 comeback “That That” featuring the one and only SUGA of BTS. It was really delightful to see PSY return 10 years after his smash hit Gangnam Style in 2012 with a brand new track.

And that not only did the new track knock it out of the park, it also included a member of another group who, like PSY, helped put kpop on the map, BTS. You can tell in the music video that both PSY and SUGA had a great time.

If you want even more good vibes, check out this live performance with PSY and SUGA where the crowd is all synced together perfectly in singing along with the song.

Starship Entertainment has a massive hit on their hands with their rookie group IVE. I initially had some reservations about IVE given the age of some of the members, with the youngest being 15 years old. Personally, I feel labels shouldn’t debut idols before the age of 18.

However, IVE has quickly become one of, if not the most, successful group under Starship and for good reason. They’re all incredibly talented, the group’s overall concept is solid, and the tracks themselves are all bangers especially Love Dive.

Consistently, the group has had comebacks with tracks that sound unlike anything else in the kpop scene. Out of all the rookie groups to make a name for themselves in 2022, there’s no doubt in my mind that IVE sits at the top.

Last, but certainly not least, we have the latest from Blackpink. Unlike other tracks on this list, I don’t actually like this one very much. I’ve listened to it a few times, and personally, it’s not for me.

With that being said, there’s no doubt that in terms of popularity and success, Blackpink and PSY (accompanied by SUGA of BTS in That, That) had the biggest comebacks this year. It’d be wrong of me to exclude Blackpink in the 2022 roundup simply because I didn’t vibe with Pink Venom. But hey, feel free to give it a listen and let me know if you like it or not.

In terms of Blackpink songs, my faves over the years have been Boombayah, How You Like That, and Playing With Fire.

And there you have it, my final list of top 10 kpop tracks of 2022. Are there any songs you feel should’ve made the list? Drop ‘em in the comments!