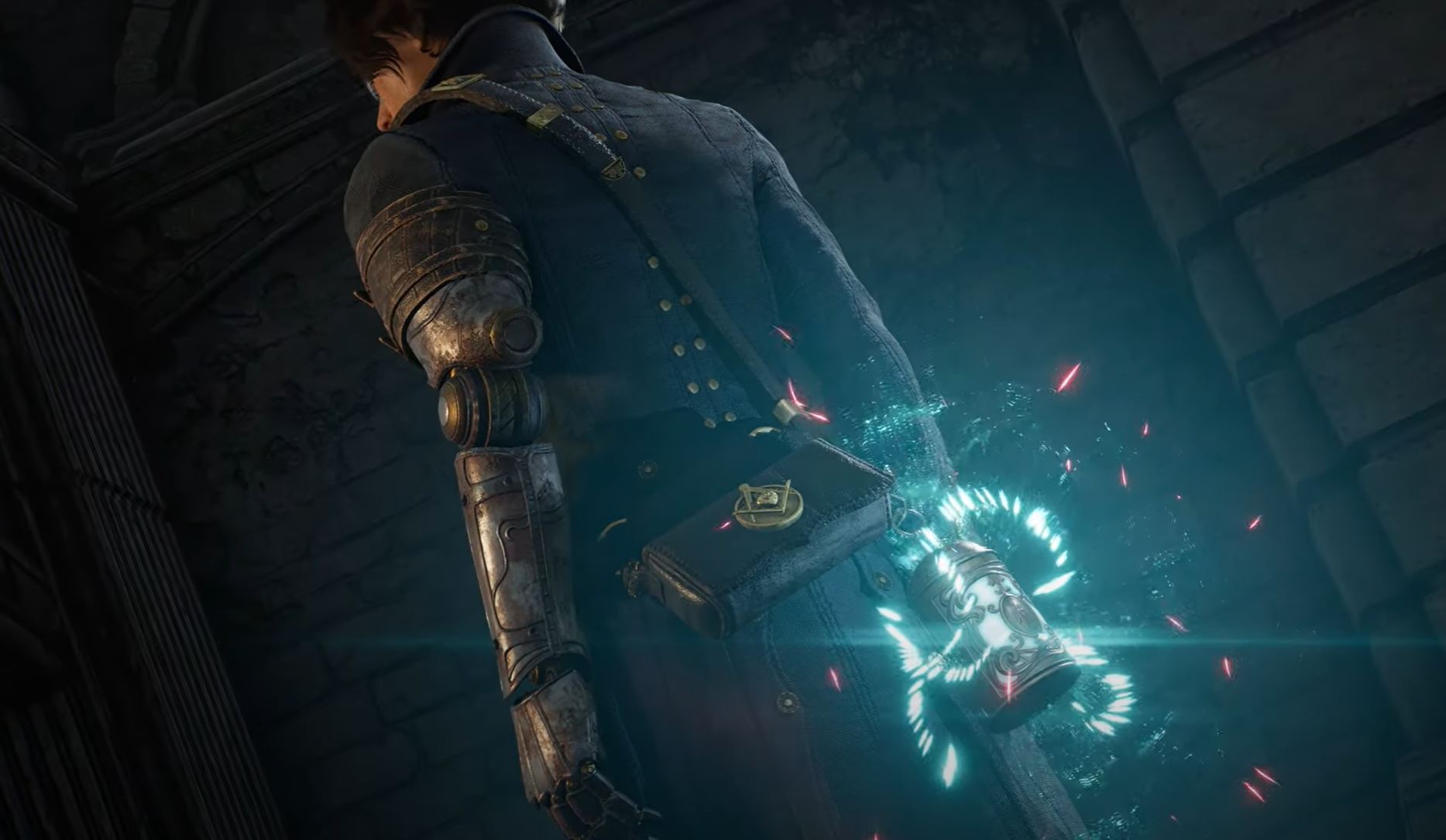 It's hard to believe that it has been over a year since Lies of P was revealed without any more major reveals until today at Opening Night Live. For me it's the most intriguing game shown during the Gamescom event.

After years of hoping and praying that FromSoft, Sony, or even Bluepoint would make a remastered version of Bloodborne available on PC or PS5 (60 FPS please!), it seems like Lies of P may be providing the closest Yharnam fix I'm going to get with it's dark world and steampunk aestethics. 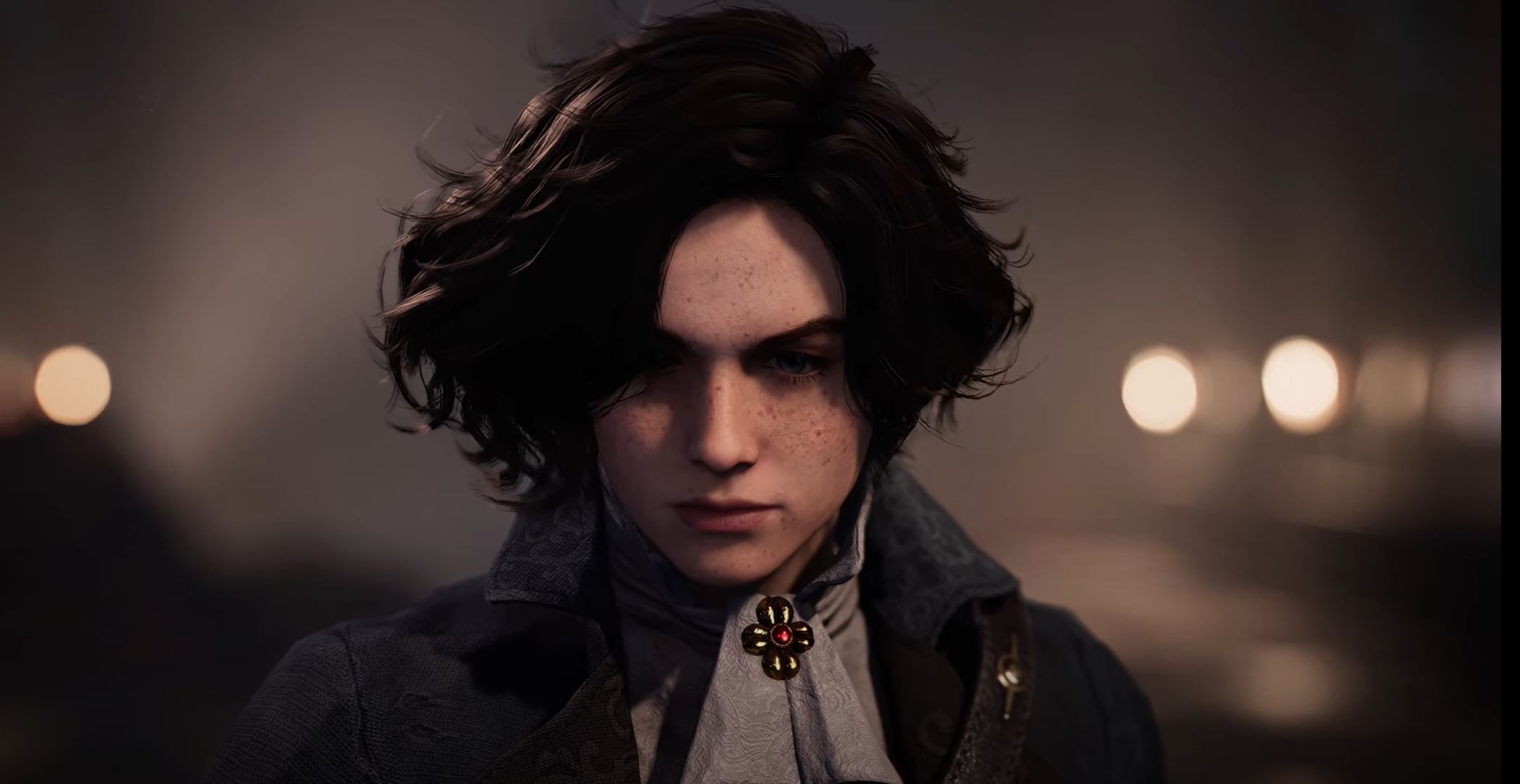 It's a bit interesting that despite Disney lockin' the classic animated film in the vault for ages, theres both a full blown remake of Pinnochio coming out in just a couple weeks and a completely different project being produced by Guilermo Del Toro. So the Lies of P devs couldn't had picked a better time to put out a game featuring the IP in a brand new way.

Lying does more than make your nose grow.

So what makes this game stand out? Well, I think the idea of Pinnochio being on a quest to become human is really cool. You will also have the option to lie which will lead to different abilities and even endings. As stated by their official twitter page, "You gain Humanity points for lying throughout your quests in the game. Depending on how many Humanity points you've racked up, you'll witness different endings to Pinocchio's story."

It ain't Bloodborne but I'm getting chills anyway

There also is some solid weapon variety in the newest trailer and the combat looks both punishing and rewarding. There's even a grappling hook type tool used at one point which is resh out of Sekiro. I'm also really impressed by the enemy design so far. There's a mixture of gothic steampunk undertones and just general overal creepiness that reminds me of some of the spookier parts of Bloodborne but also other games like Silent Hill. 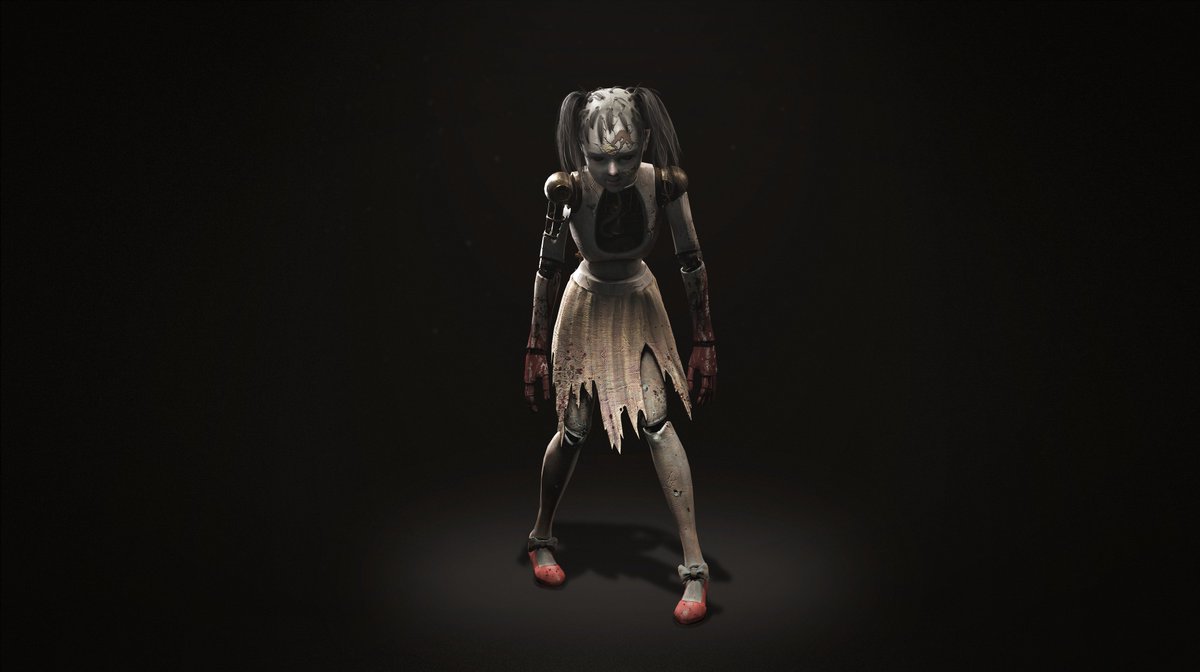 What really pulled me into Bloodborne was the level of immersion and the richness of the story. Everything I've seen so far has been right up my alley. Is Gepetto our enemy or someone who truly needs our help? Somehow these puppets and machinations have gotten out of control. 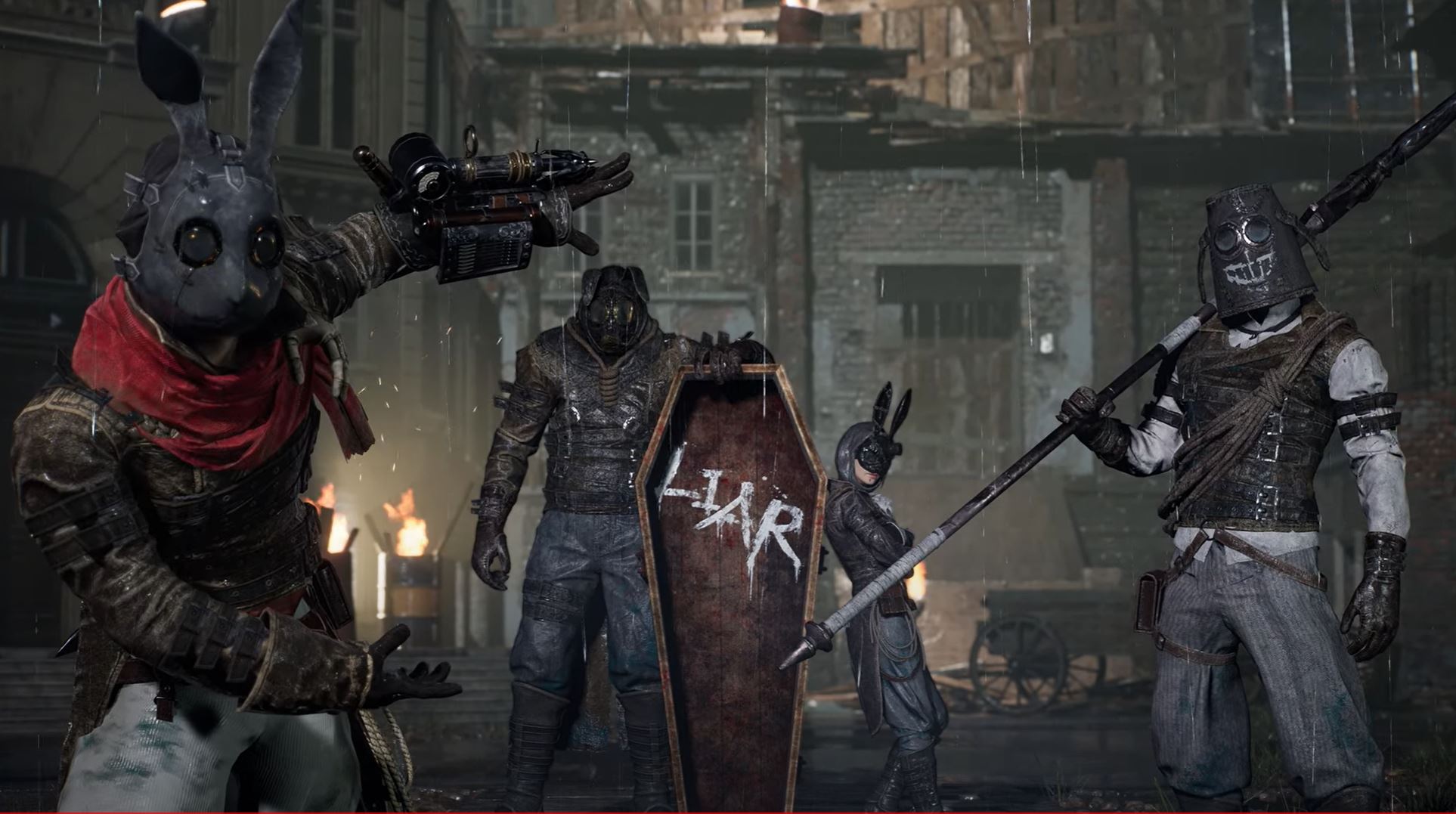 I have also discovered that there is a bit more shown in the Xbox gameplay reveal trailer that didn't actually make it into the version shown during Opening Night Live. The extra footage includes 4 mysterious figures. and a coffin marked with the word "LIAR". This makes me excited that there may be a chane at some form of PvP in the game if they are not just more characters tied to the single-player story.

I have so many questions! And I really hope that we see this game shine in an already stacked year. Hopefully, we see more from this game before the year is over!