When I was grocery shopping this past weekend, I noticed a new store had opened in the shopping center. Named Retro Replay, this store sells old video games, movies, records, and collectibles. It was their grand opening, so of course I had to stop by.

First up, I was stunned with how massive their selection is. From the Sega Genesis to N64, Game Boy, DS, PSP, Xbox, PS1, GameCube, Dremcast, the list is just endless. They had just about every major console for sale, as well as a crap ton of games for them. 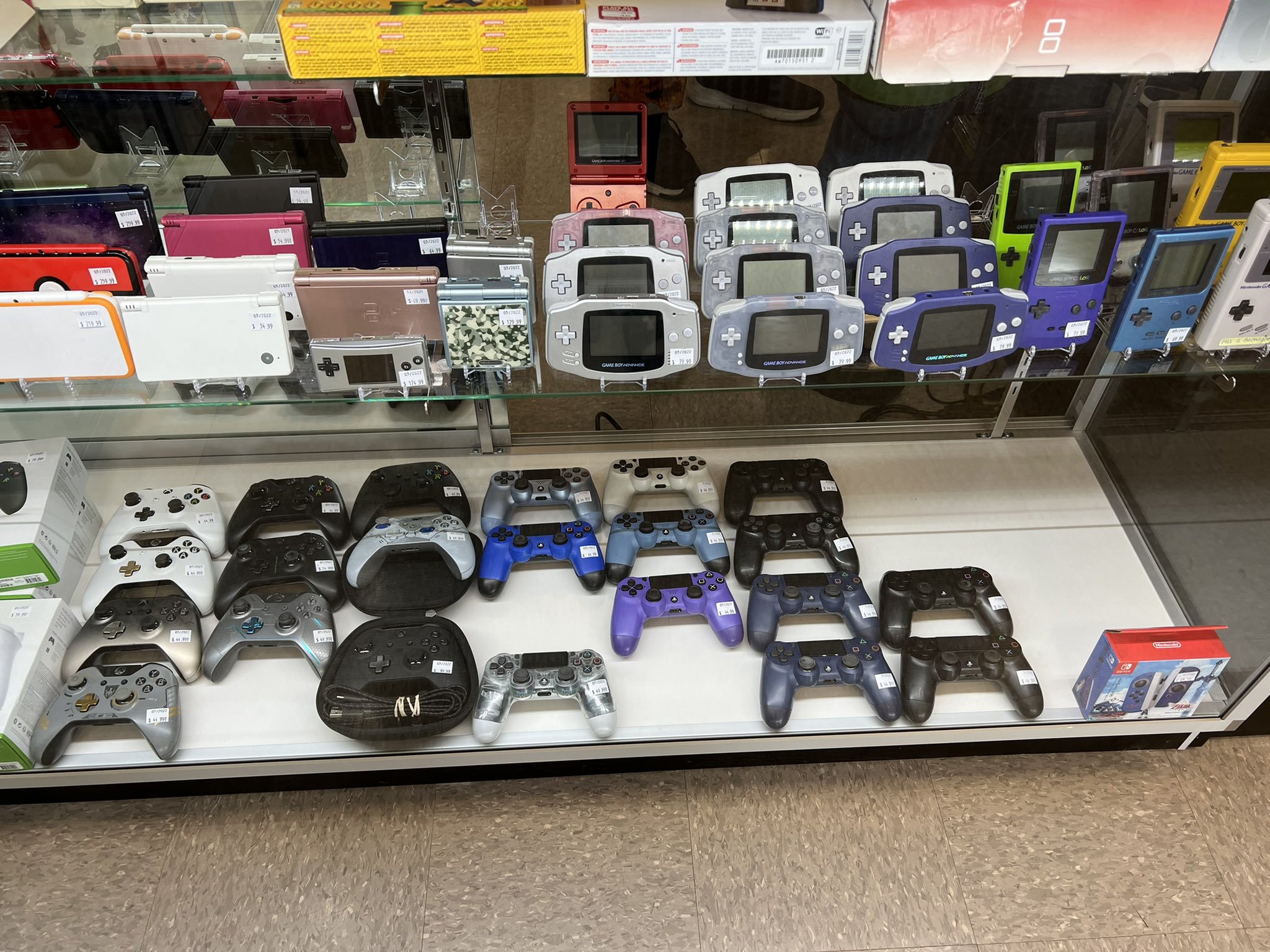 As a kid that grew up in the 2000s, I was all about the DS games. I’ve been collecting all the Dragon Quest games over the past couple years, and audibly gasped when I saw they had DQ IV, and DQ VI, some of the rarest games in the series, in their collection. I took a second gasp when I saw those prices, haha.

Also, they’ve got just about every Pokemon game, as well as a bunch of spinoffs. While it made me happy to see my favorite gaming franchise out in full force, it kind of made me frustrated with myself to see how valuable all of these games have become, when I’ve owned most of them at some point. Stupid broke college-aged Donovan, selling old games he didn’t think he’d ever play again. 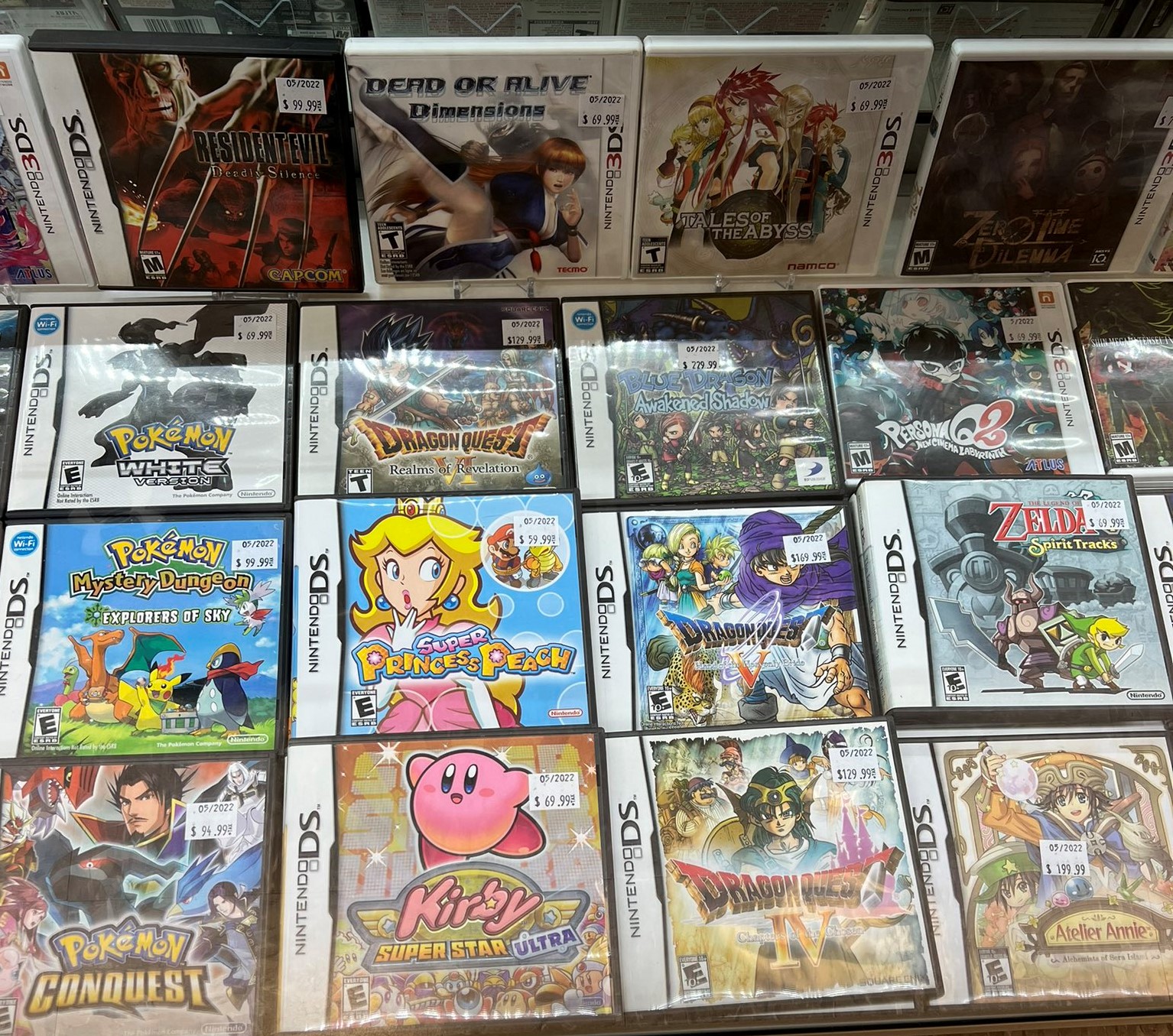 I was also tempted to grab some of the classic Xbox and Xbox 360 games since backwards compatibility on the Series X is as simple as dropping popping the disc in. 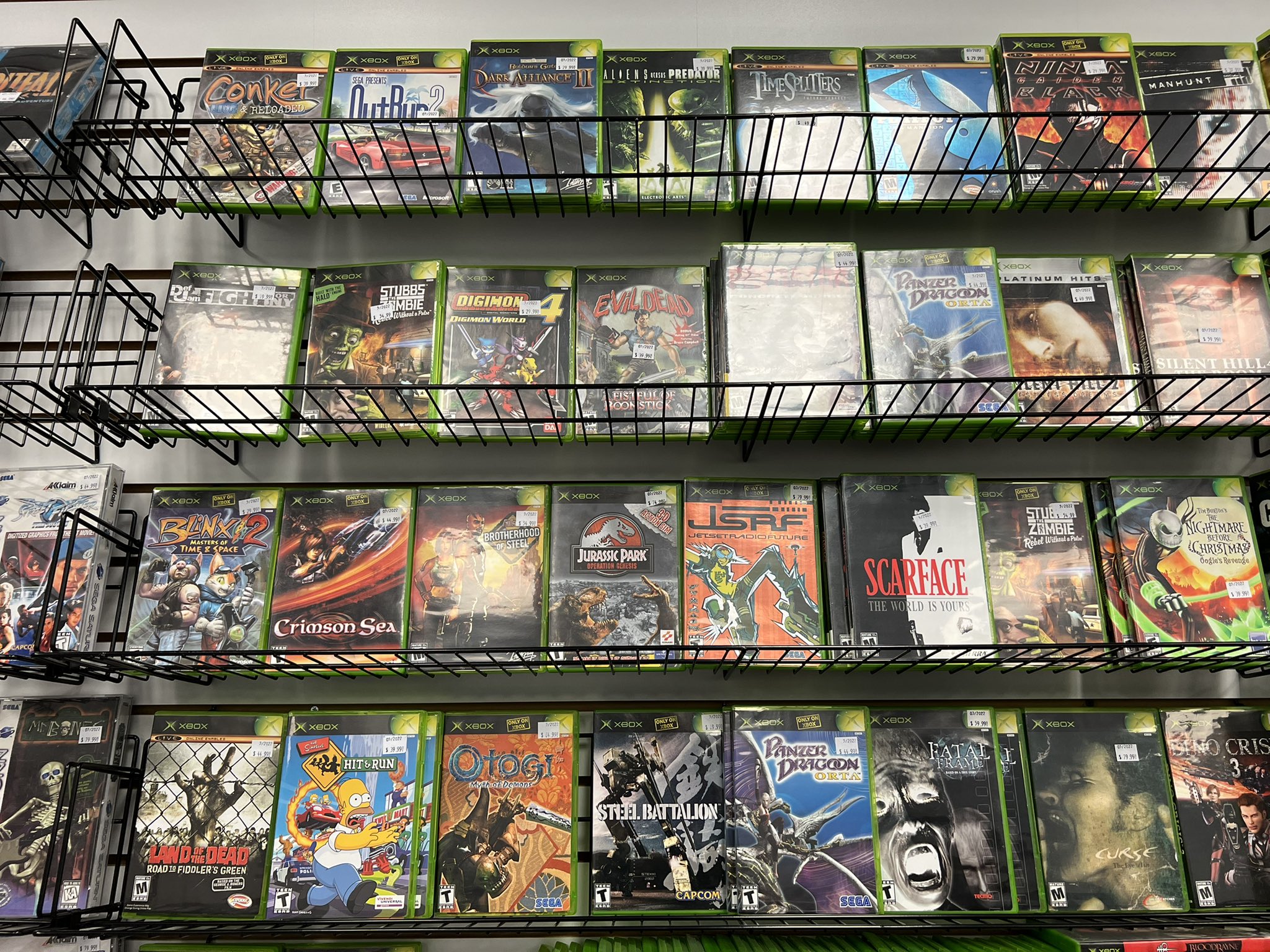 Retro Replay’s movie collection is also quite deep. They had so many classics on their shelves, particularly in the horror genre. They also had a bunch of Steelbooks for super cheap! It took a lot of restraint to not buy Nightmare on Elm Street, The Conjuring, and IT. There are also a bunch of DVDs and Blu-Rays for old shows and animated films that hit me with a wave of nostalgia. 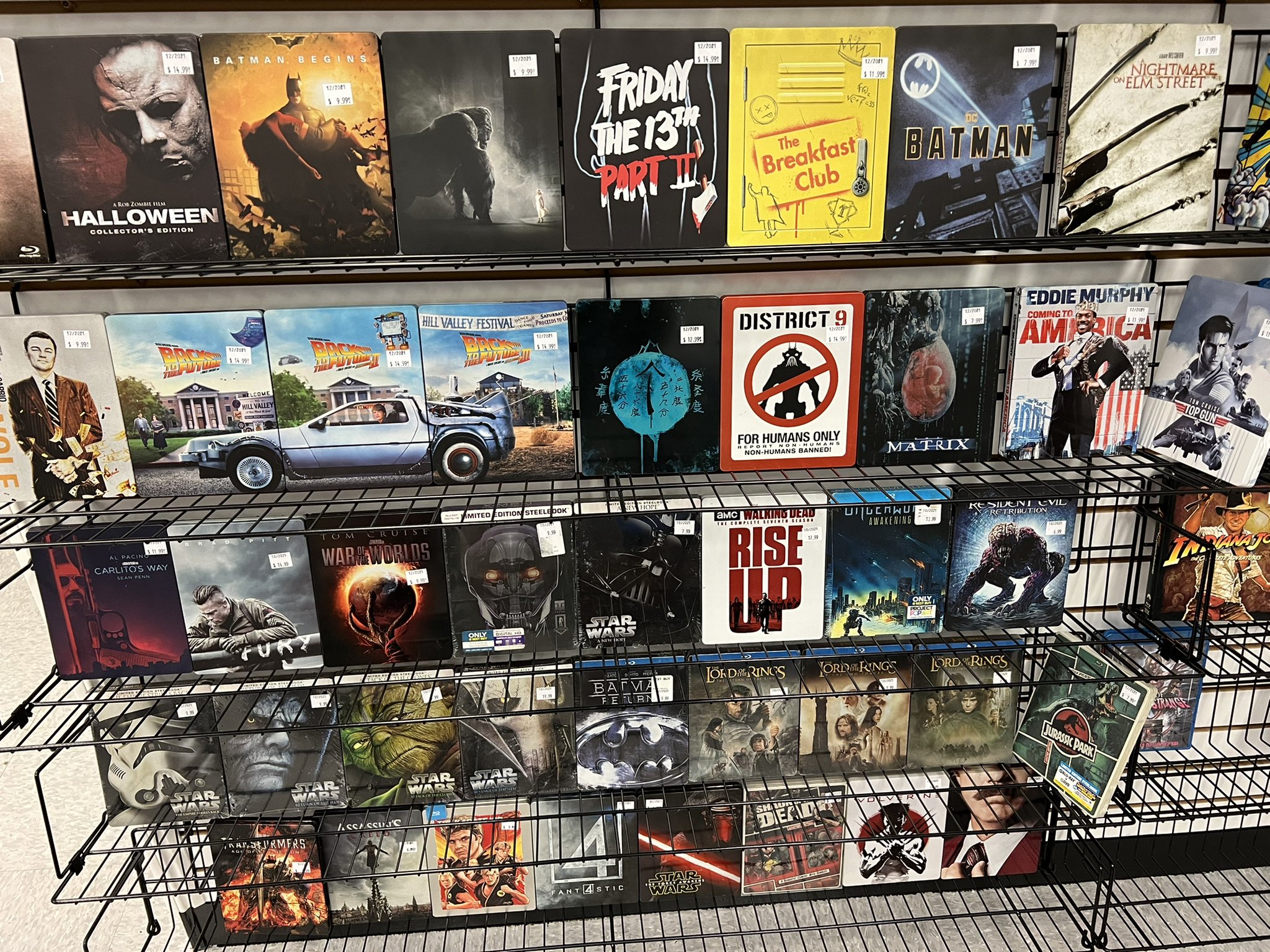 It was quite busy, so I didn’t have much time to dig through their vinyl offerings, but I did snag the soundtrack for The Empire Strikes Back, which I’m pretty excited about. 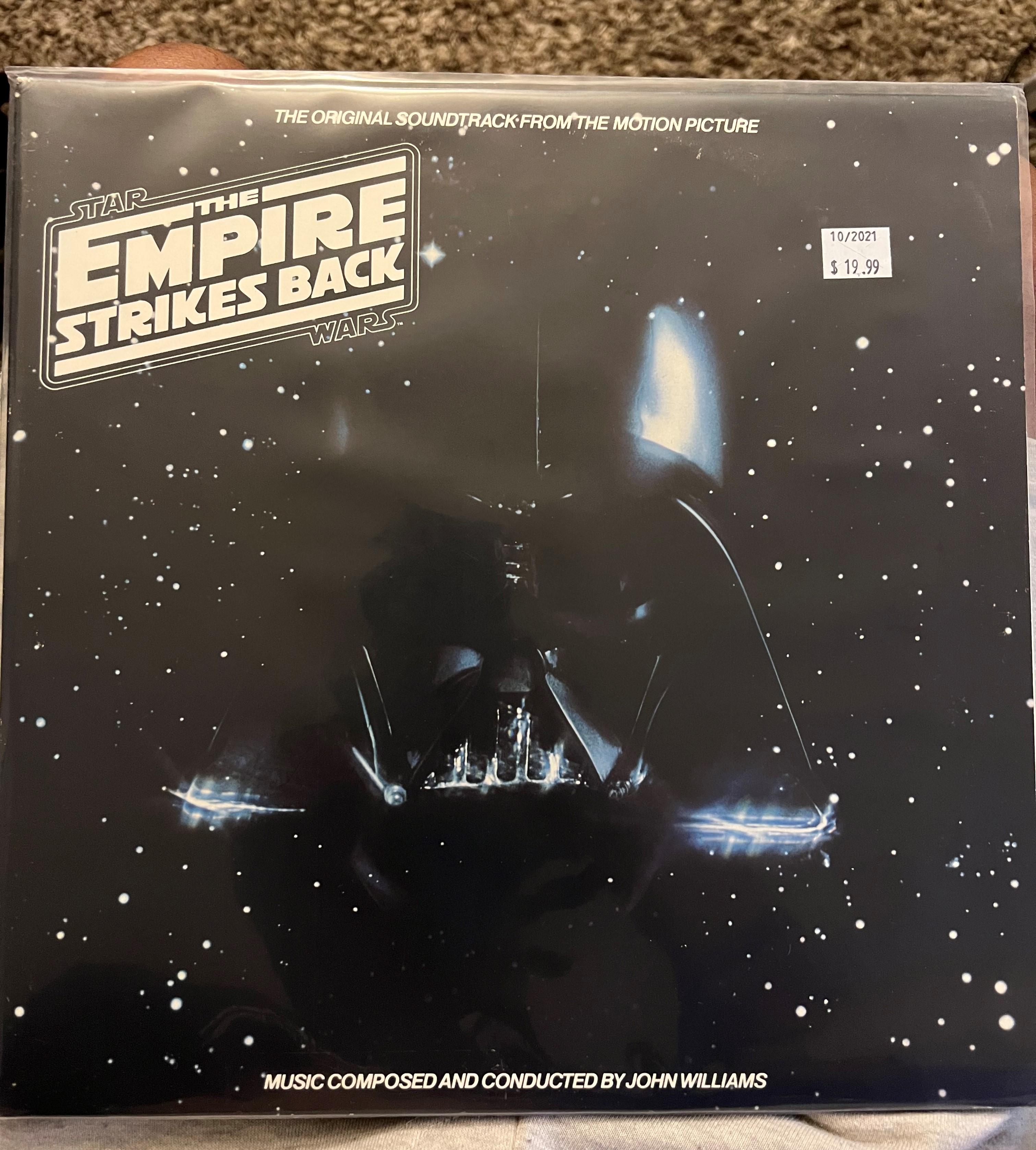 With Retro Replay now open and just a short 5 minute drive from my apartment, I genuinely fear for my finances. I’m a sucker for nostalgia, and recently got into collecting physical media, so this is like the perfect storm for me to make some questionable financial decisions. Stay tuned for potential updates down the line.