Sea of Thieves is a great game. I enjoyed it in the beta, on release and for quite some time after that. I put in over 450 hours into sailing the seas, gathering booty, & of course attacking other pirates. That said, I haven’t played Sea of Thieves in almost 2 years.

Now some of you know why, others may have some ideas. I had started to fall off the game pretty hard, which can happen, that’s normal. I began to keep track of the things that I just wasn’t into, and one of the main focuses of the game were the game emotes and cosmetics.  I’m just not into that type of a reward system. It may be do to my age but emotes of dances or gestures just don’t work as a “carrot on a stick” reward for me in a game where you are grinding, a lot. Not to mention the game's in first person, meaning I don’t really get to see myself in action while outfitted. While it's true that the game does zoom out so you can see your outfit and dance, but it didn’t really feel like a reward for all the grinding I was doing. Instead, I began focusing on other aspects of the game I enjoyed. The Gold Hoarder missions, I love! Following clues and locating buried treasure are probably my favorite missions to do and experience, but the loop falls short, again thanks in part to the rewards being emotes and cosmetic items that don’t change the gameplay at all. The “Barrel” emote which allowed your character to conceal him or herself as a barrel was a welcome additional and it brought me back in for a few weeks until I loss interest again. 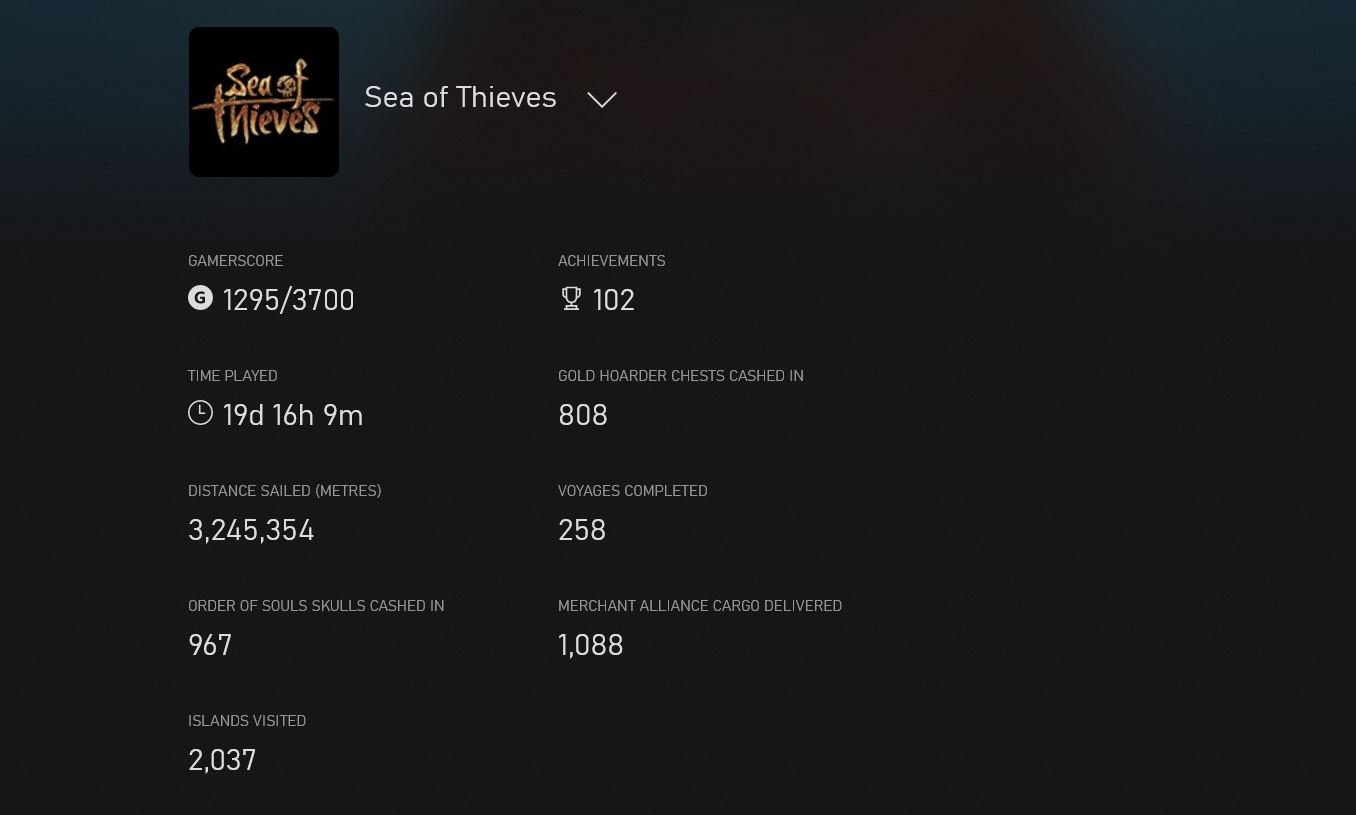 While I understand I’m the minority when it comes to emotes and cosmetics, that’s just where it started. Combat has been and will always be my biggest issue. While you’re fighting AI enemies it doesn’t seems that bad, it’s fun to slash and shoot your way through minions on a skeleton fort, albeit if the sword slashes and guns feel a bit weightless and clumsy. However, when you’re playing against other real players that’s when it gets really bad, and I’m not talking about the game's hit detection. 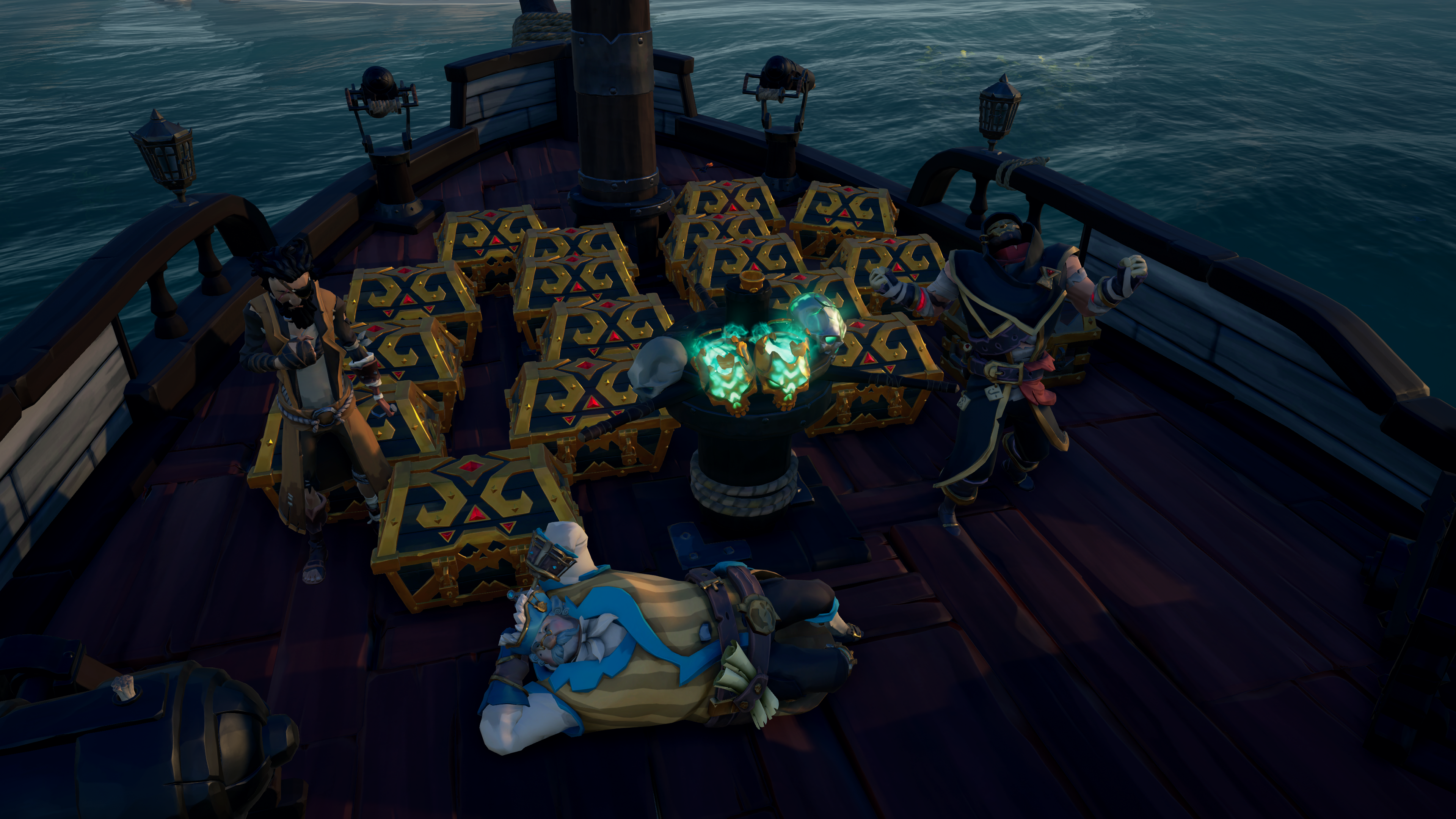 I’ve never been good at PvP in Sea of Thieves. I’m great at ship combat! Love it! But the melee and gun systems of the pirates themselves I absolutely cannot stand. Now, I know what you’re thinking. “Greg, you just don’t like it because you’re bad at it!” and that’s partly true, the hand to hand and non-cannon firearms feel off to me, weightless, I have yet seen any really good player every use the sword block (Probabvly because I die too fast lol). What really annoys me is the constant jumping, spinning and no scoping PvP. I mean, isn’t this supposed to be a pirate game? Then why do the good Sea of Thieves players move and attack like it’s counterstrike on steroids? Jumping non-stop, spinning around 180 degrees, rapidly switching between two weapons, and instantly killing me before I can even swing my sword? The common rebuttal is “Get Gud!” and that’s exactly my problem. If the only way to “Get Gud” is to jump, spin, and run around like a speed force juiced rat, I don’t want to play to like that. This is a pirate game, but when the combat feels and looks like this it certainly doesn’t feel like it. 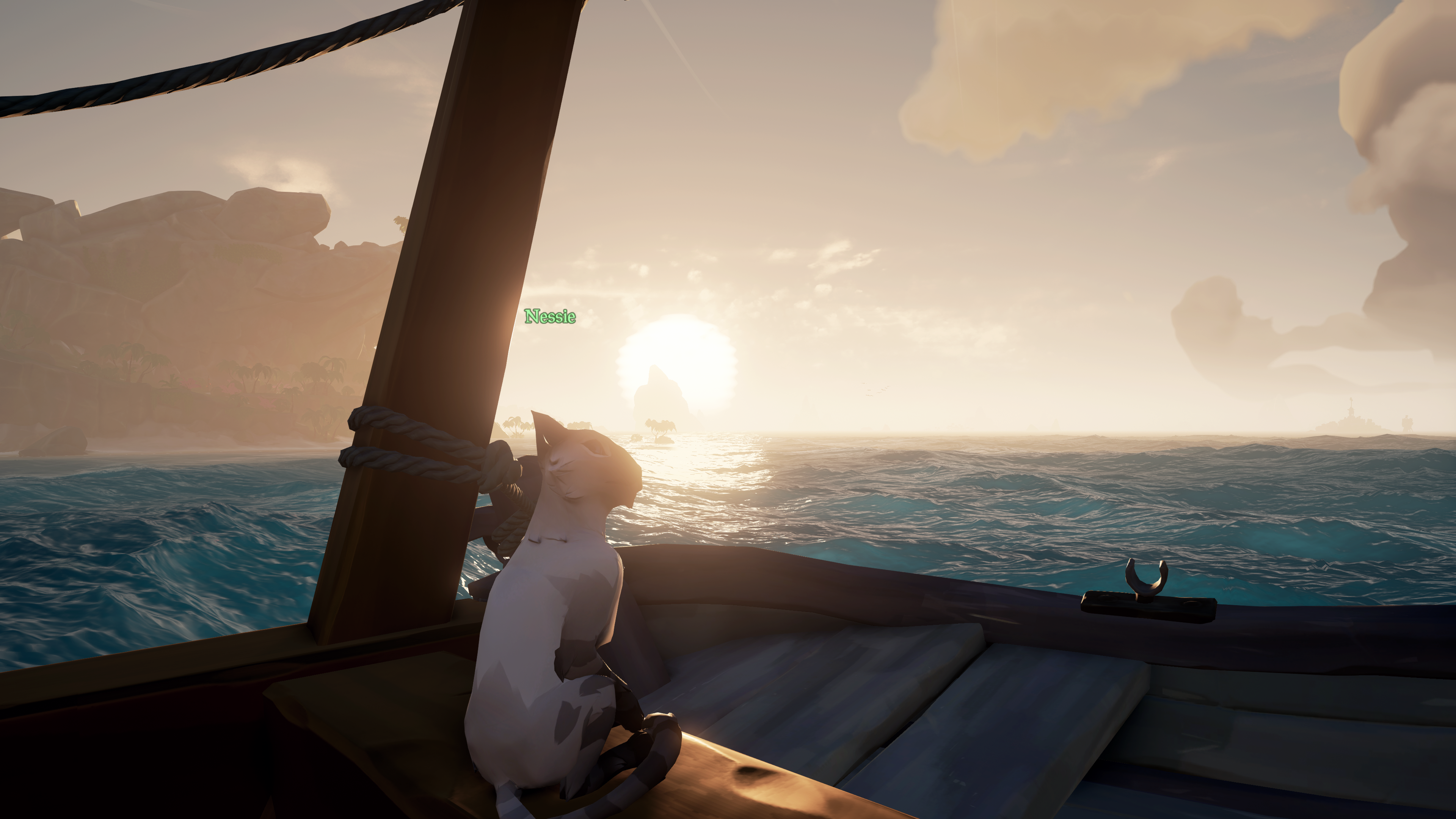 I’m happy that the developers are listening to their community and are focusing on what the majority of their player base wants, which is more single player story content. I realize they need to add emotes and others small things because it’s how they make money as the game is a live-service, but I don’t see myself coming back to the Sea of Thieves until the Combat is overhauled and new mechanics/reward systems are implemented. I’m happy that people are still enjoying the game, and I’m sure a major update will suck me back in one day, but until that day, I’ll stay in at the pub, waiting for something to catch my fancy to get me back into the Sea of Thieves.