Quinta Brunson has created magic with her new ABC series Abbott Elementary. I've been tuning in since the pilot episode and the cast and wholesome nature of the show has won me over quickly. I'd even say it's in the running for my favorite new show of the year so far. 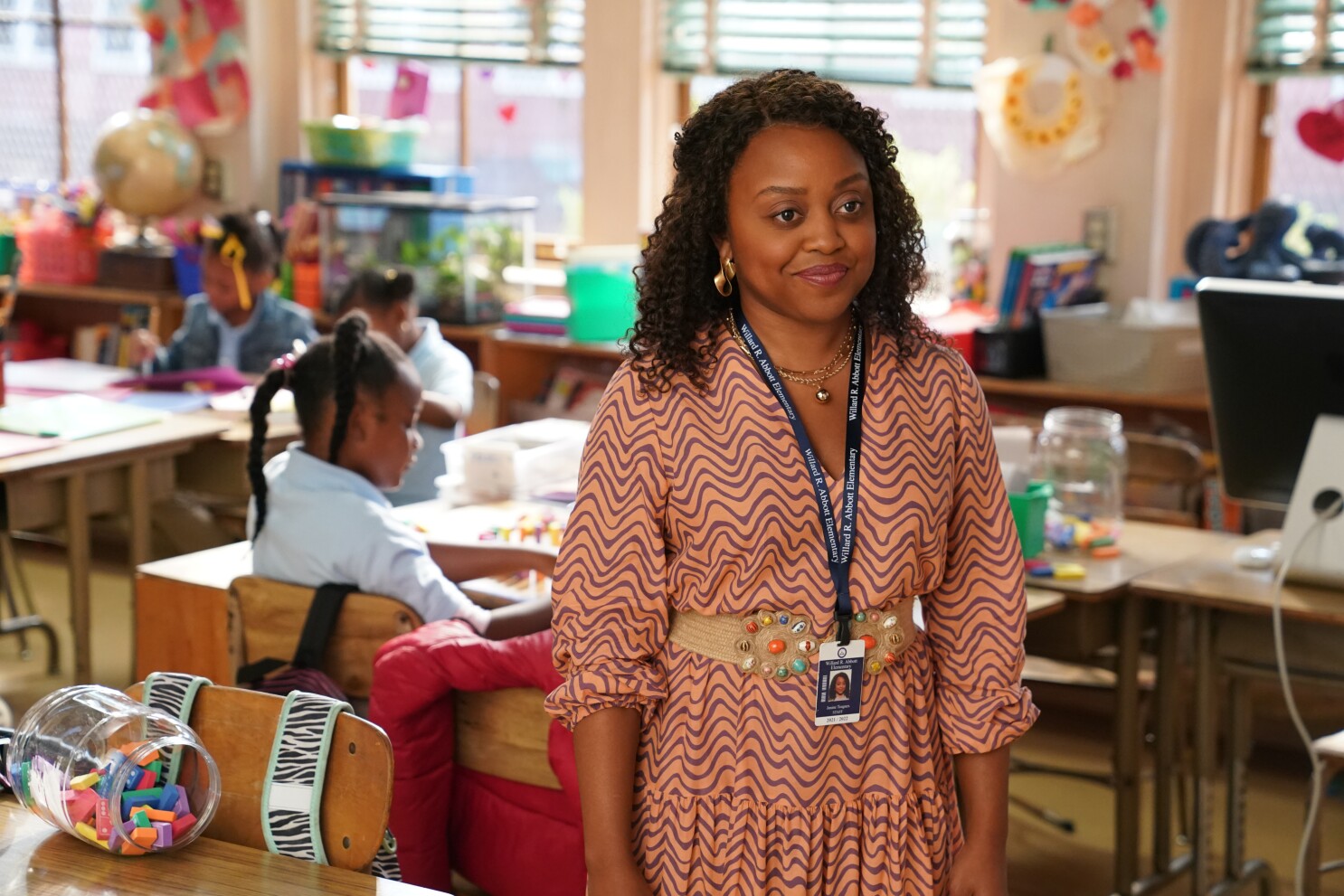 The main draw of the show for me is just how "feel good" it is. I was surprised by how much heart each episode has even as things go off the rails in similar fashion to other single camera documentary style shows like The Office.

Growing up in the public school system is tough for alot of inner city kids but there's plenty of fond memories too and I that is because of the teachers that really do care. Those teachers ignite the passion in children for learning. Being curious and asking questions is something that was encouraged by teachers in my early years and part of why I persued the paths I have. Quinta and the writing team for the show understand that sentiment and it shines through in the final product.

Also, the show is Black as hell. I see people that I know in these characters to a certain extent but with a Black woman as the lead, there is a perspective that's centered in a way that you don't see often, especially in scripted comedy.

If you have 25 mins to spare, take a look at this show on Tuesday night. It's available on Hulu as well and new episodes release there every Weds. I will most likely do a more detailed review of the season down the line but as of right now I give the series a big thumbs up.