With Cortex celebrating it's one year anniversary today I thought I'd take a moment to reflect upon some of the tasty spots I've discovered over the last year. I've been sincerely stoked about how well my food-focused Cortex posts have done and it's been a real treat for me, pun intended, that y'all have enjoyed them so much. So, here's five of my favorite places that I got to chow down at this year. 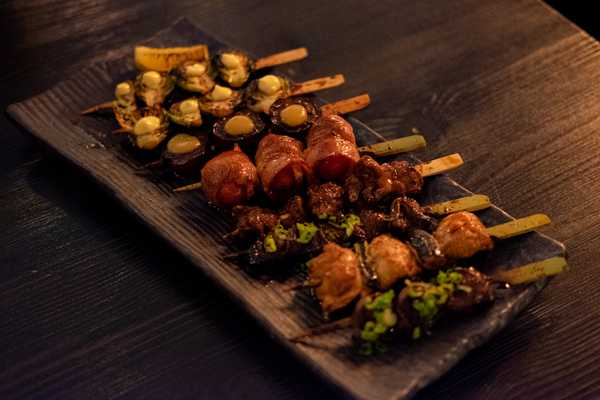 My favorite spot for Pho and the most delicious fried chicken I've ever had, Kang Nam in Oakland, shut down this last year. In its place arose another soup spot, Izza Ramen. I'm honestly not that into Ramen, but the soup here is hearty and flavorful enough. What I really enjoy here though is the Yakitori offerings and their fried chicken bowl.  I love that I can get some broiled eel and pork belly on a stick along with some expertly cooked rice and fried chicken. It's nothing complex, but it hits the spot when I'm jonesing for Japanese food that isn't sushi. 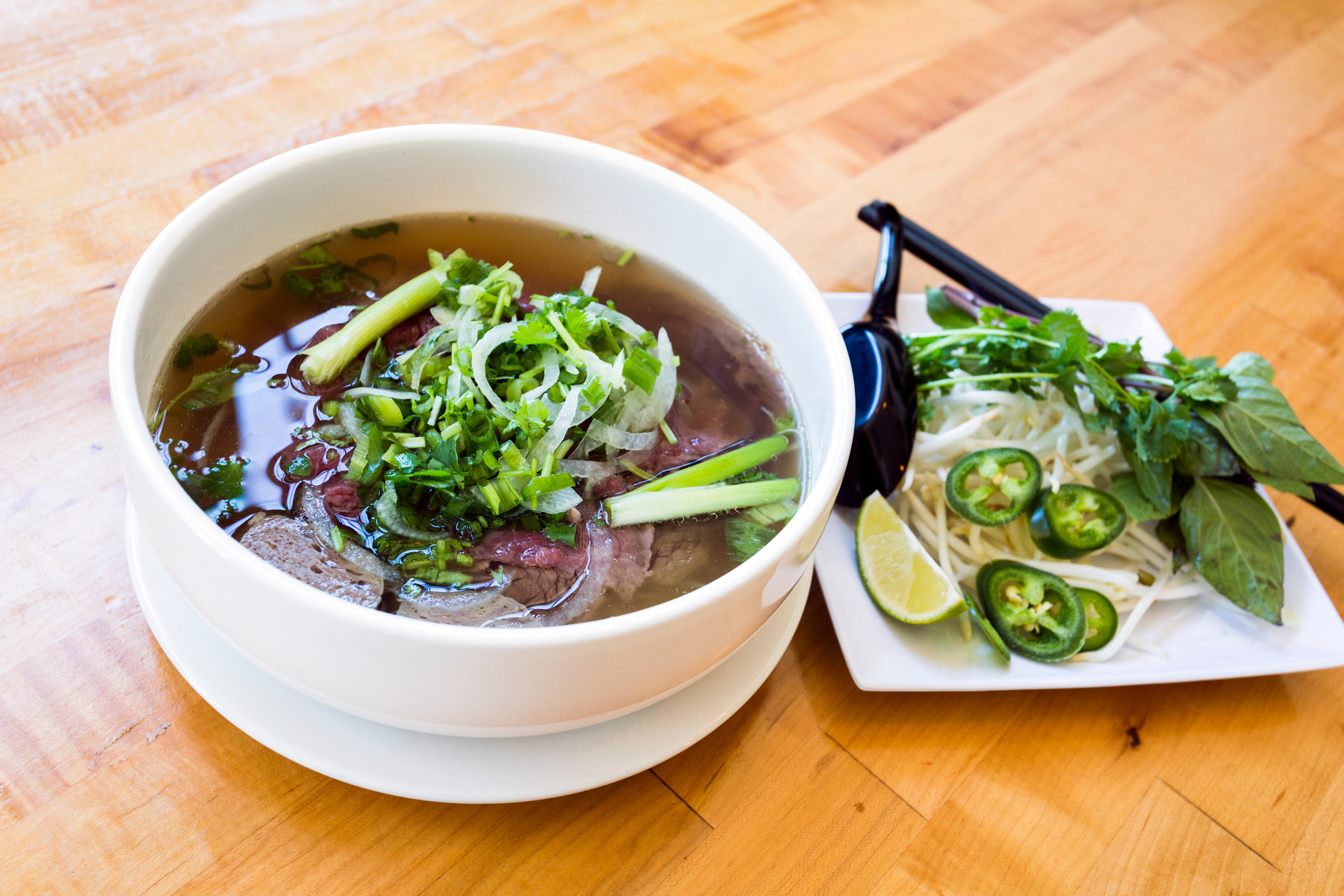 As I just mentioned, I lost my fave Pho spot, so I had to find another. I discovered Le Pho while waiting for my car to be worked on at my local Big-O. Their sandwiches were good, but they've stopped serving them for the moment unfortunately. Still, the Pho is good and their broth is delectible so I'm not gonna harp on it too much. Nothing will ever replace Kang Nam in my heart, but when I'm jonesing for Pho at least I have somewhere to go again. 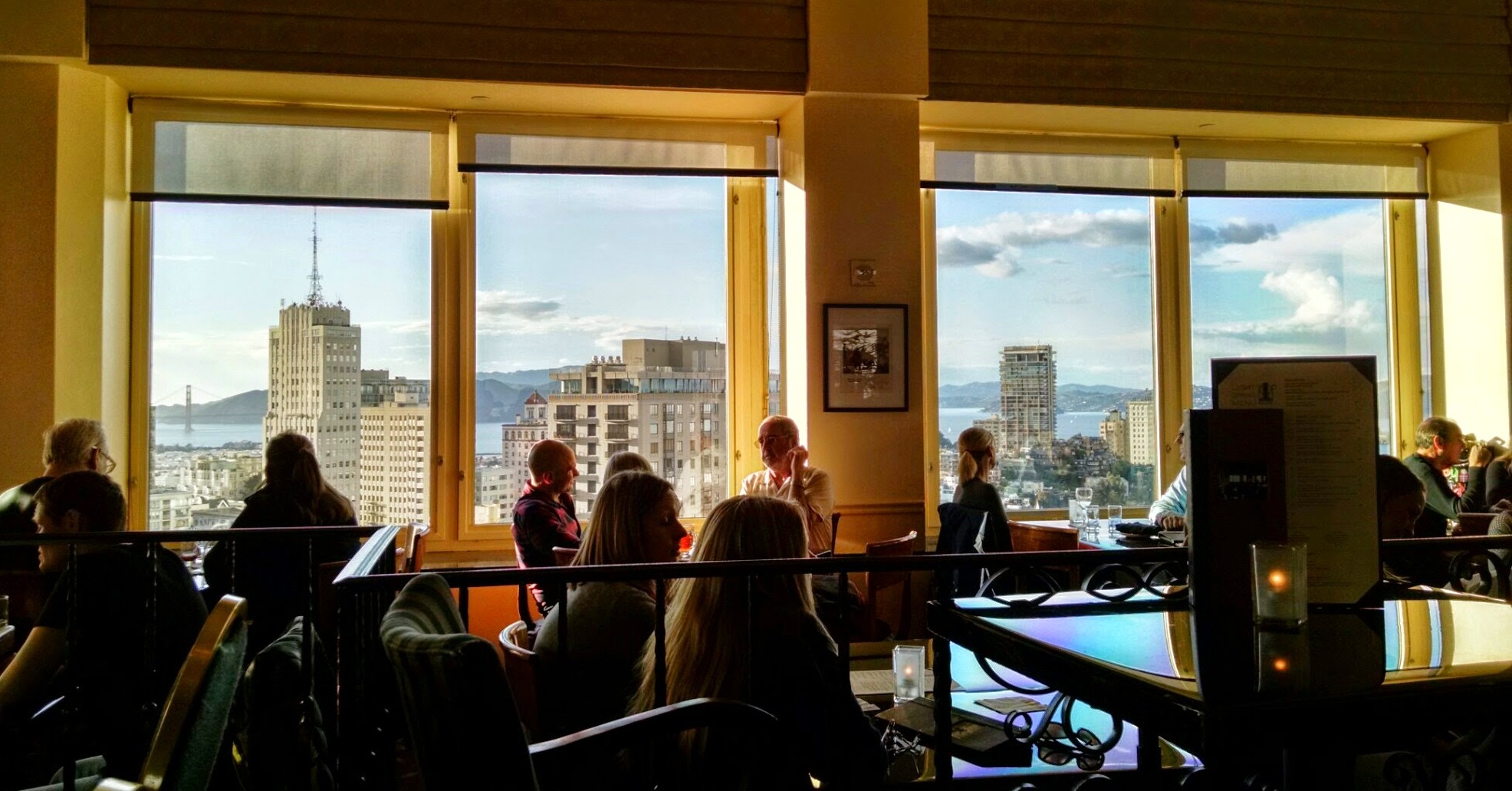 This is a real pinkies out spot. Like the kind of place you go when you're an actual foodie. The waiters all wear white gloves and I felt very underdressed in cargo shorts and a tattered old Ramones t-shirt. I got to sample a prix fixe menu that included a perfectly cooked beef short rib and a chocolate mousse that I completely hated myself for eating afterward, which is exactly how you should feel after a decadent meal like this one. They make some banging cocktails here too. If you're an armed service member you can get a free drink from one of several bottles bought and left by fellow service members. Be warned though, you'll have to buy the next bottle if you get the last drink from one. 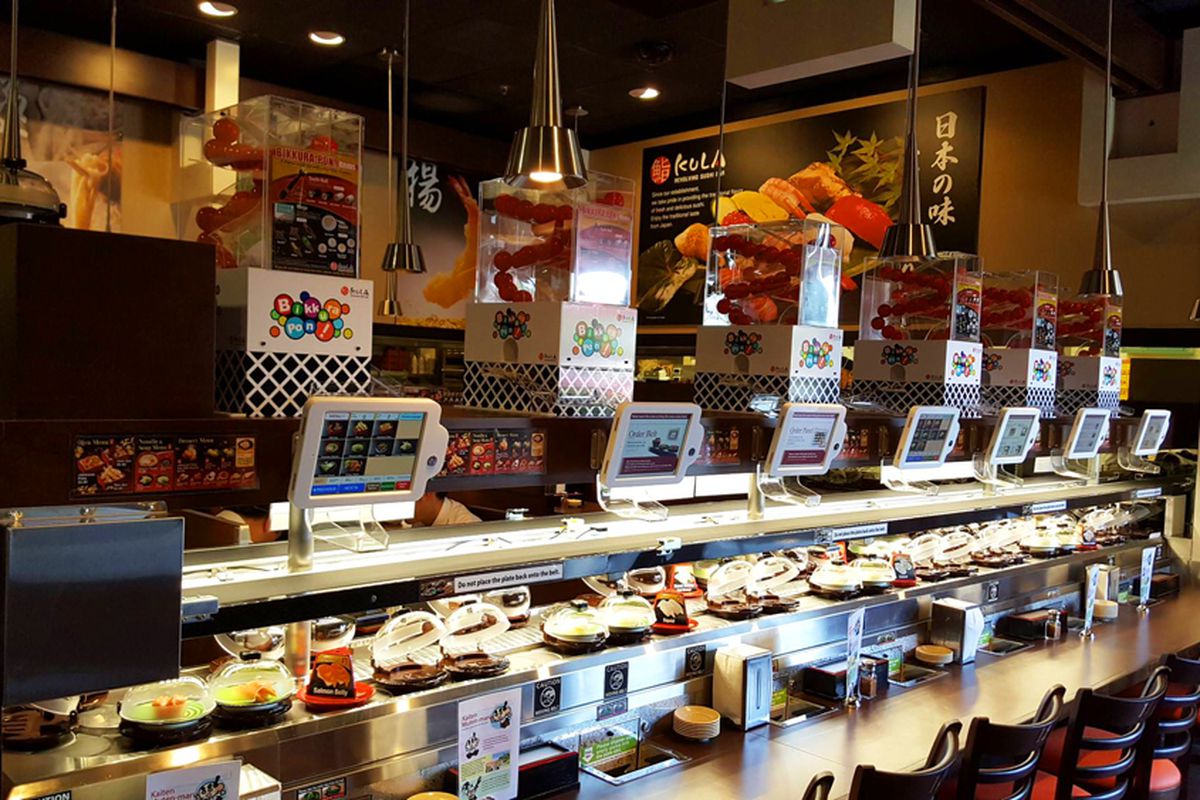 Conveyer belt sushi spots are nothing new, but this chain of restaurants adds a fun twist that gamifies stuffing your face with raw fish. You order your plates off a touch screen and they're sent to you through a Jetsons-esque series of tubes.  At your table there's a screen that plays out little adventures where you help a character fight bad guys by eating sushi. As you finish your selections, you put the tiny plates they came on into a slot which tracks your cumulative total. The more you eat, the more likely the little hero is to defeat the boss and reward you with capsule prizes. I went for my birthday and got a cool little Hello Kitty button out of the ordeal to go along with my stuffed belly. 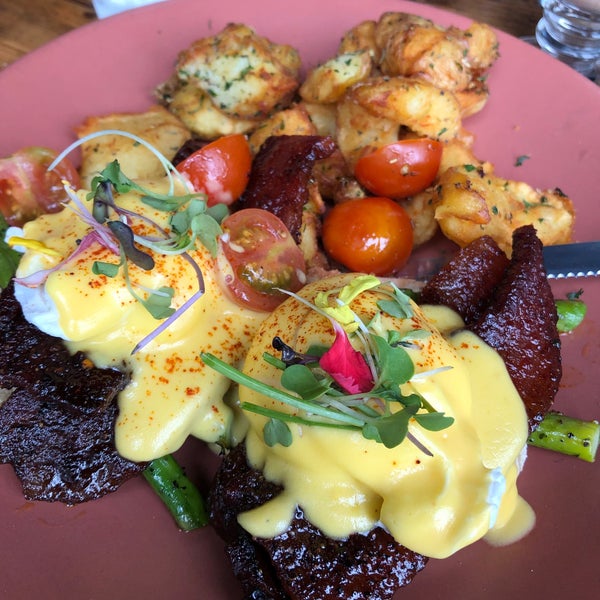 This place has millionaire's bacon, which is thick-cut, candied and covered in spices. You can get it as an eggs benedict dish that comes with asparagus, tomatoes, and a side of country potatoes. I ordered breakfast from this place several times before broadcasting the Stimulus Games on Saturdays. It was my little way to treat myself. They also offer up a Korean Fried Chicken benedict that's pretty damn good. Definitely a fusion spot worth checking out.