HasLab’s latest project Ghostbusters Plasma Series Spengler’s Proton Pack, has seen it’s funding goal of seven thousand backers and continue to grow. Not only will the Proton Pack make it to manufacturing, but Hasbro also filled us in on some details hardcore Ghostbuster’s fans wanted to know.

We did it! We hit the base level needed to fund this project. Because of that, we are now officially revealing the contents of the first tier of unlocks the Class I Classic Bundle! See https://t.co/Pay36ALEPf for more info! pic.twitter.com/aervTq7HGr

Today Hasbro confirmed that the Proton pack will indeed support the classic ALICE PAK design for Ghostbuster enthusiast. Which is spectacular news, however they also confirmed that the first stretch gold dubbed “The Classic Bundle” is a attachable tube modeled after the new film design, will directly attach to the Spangler Wand and provide power to said Wand. Whether you can control the Proton Pack with the wand is still a little hazy, as Hasbro has not been super clear on how that works. 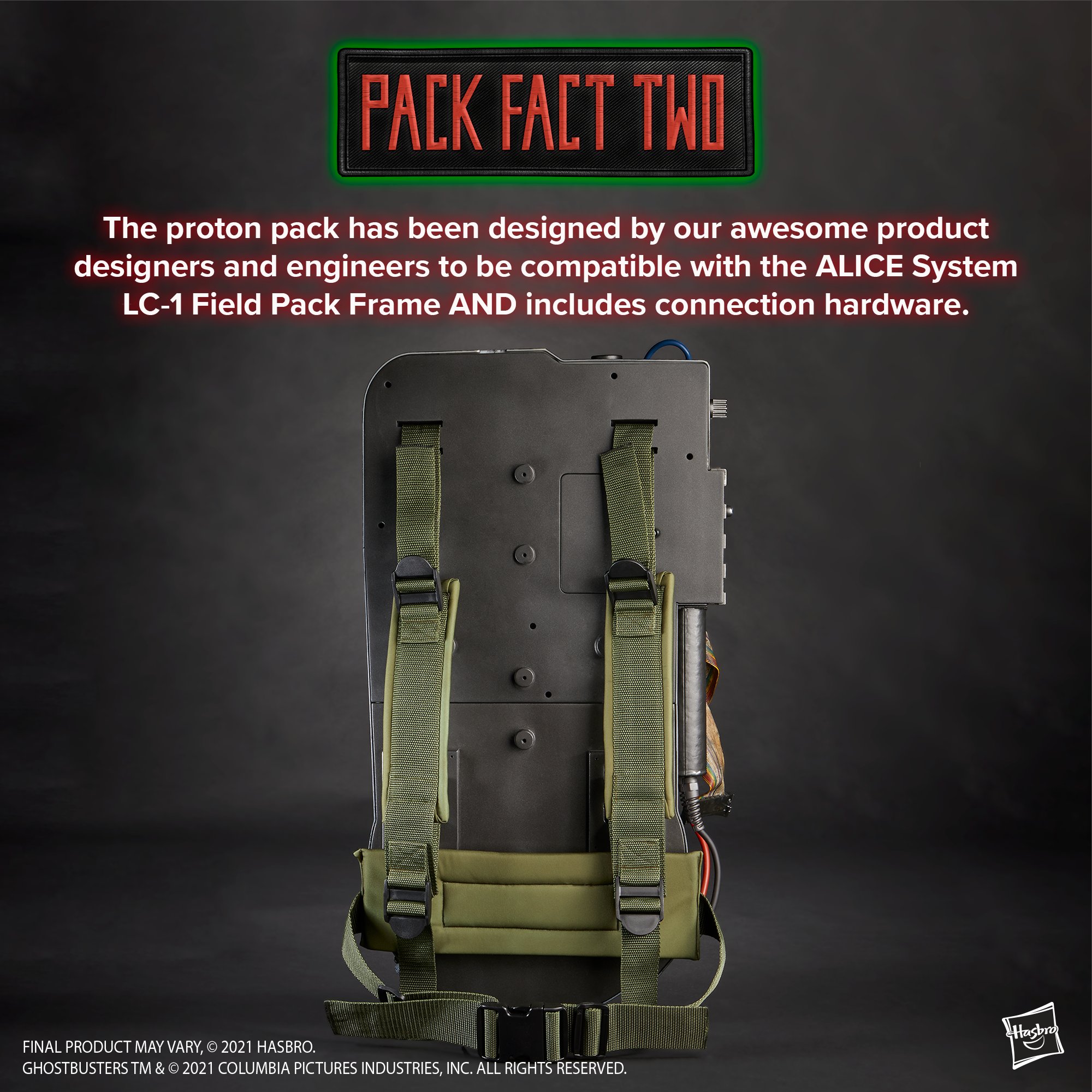 If it does indeed interact with the Pack, like being able to turn the Proton Pack on and off via the attached wand, that will please a ton of fans. The HasLab project needs to rasie nine thousand backers in order to seem the hose stretch goal to become a reailty. So go and support it! Back it now! Will you answer the call?