I was a fan of Pokemon Sword and Shield when they dropped back in 2019, scoring them an 8/10 in my official review. However, I kind of bounced off of them not too long after beating the Champion and rolling credits. I recently picked the game back up, and am enjoying it even more than I did when it came out.

I started playing Pokemon Sword again after a few of my friends got it some weeks back and started asking me to trade with them and challenging me to battles. It made me want to do some poking around and see how the game had changed since I last played. First up, so many more Pokemon have been added to the Pokedex, with the two expansions bringing back several creatures from past games. I loaded up my copy of Pokemon Sun and brought over a lot of my legacy Pokemon to Sword, some of which I’ve been playing with for more than a decade. 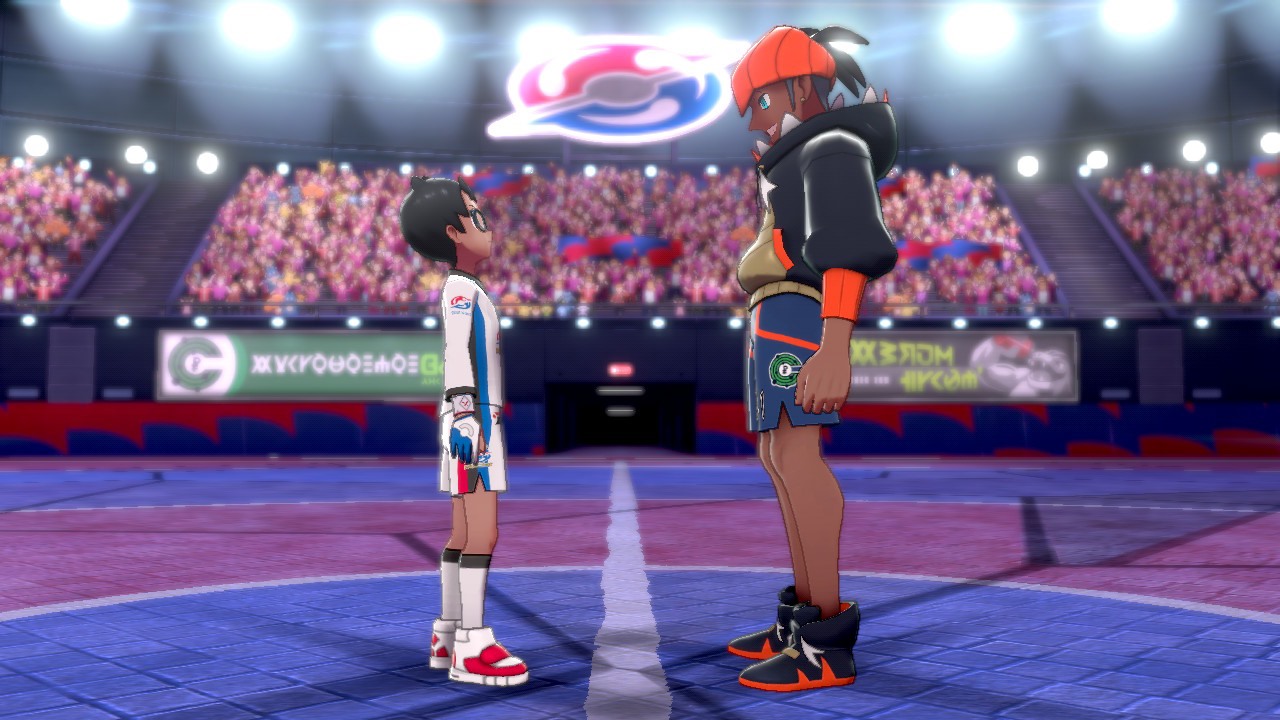 We decided to host a tournament with a bunch of our friends, in which I was eliminated in the second round. This newfound competition sparked a fire in me, and I began building an actual competitive team. I hadn’t done any competitive breeding or EV training since the X and Y days, so it took me a while to get back in rhythm. Just as I stated in my review, I was blown away how easy it is nowadays to read IVs, train EVs, and do all of the other things that have been infamously tedious throughout the Pokemon series. While it’s still a chore, it’s so much easier to constantly be swapping Pokemon around, visiting the day care, using the IV judge, and so on. Without a doubt, the best quality of life in any Pokemon game to date.

Sword and Shield also never got enough credit for how gorgeous it is. I don’t care that the graphics aren’t the top-of-the line, the art style is gorgeous, and Game Freak’s take on a United Kingdom-inspired region is dope.

There wasn’t a whole lot to do in the post game at launch, but the two expansions have really rounded out Sword and Shield. There’s so many powerful trainers to battle, new pokemon to catch, and new items to discover. You can even grant a Pokemon the ability to G-Max with a new soup! Adding DLCs instead of releasing a third, definitive game (or sequels) is one of the best decisions Game Freak has made in a long time. 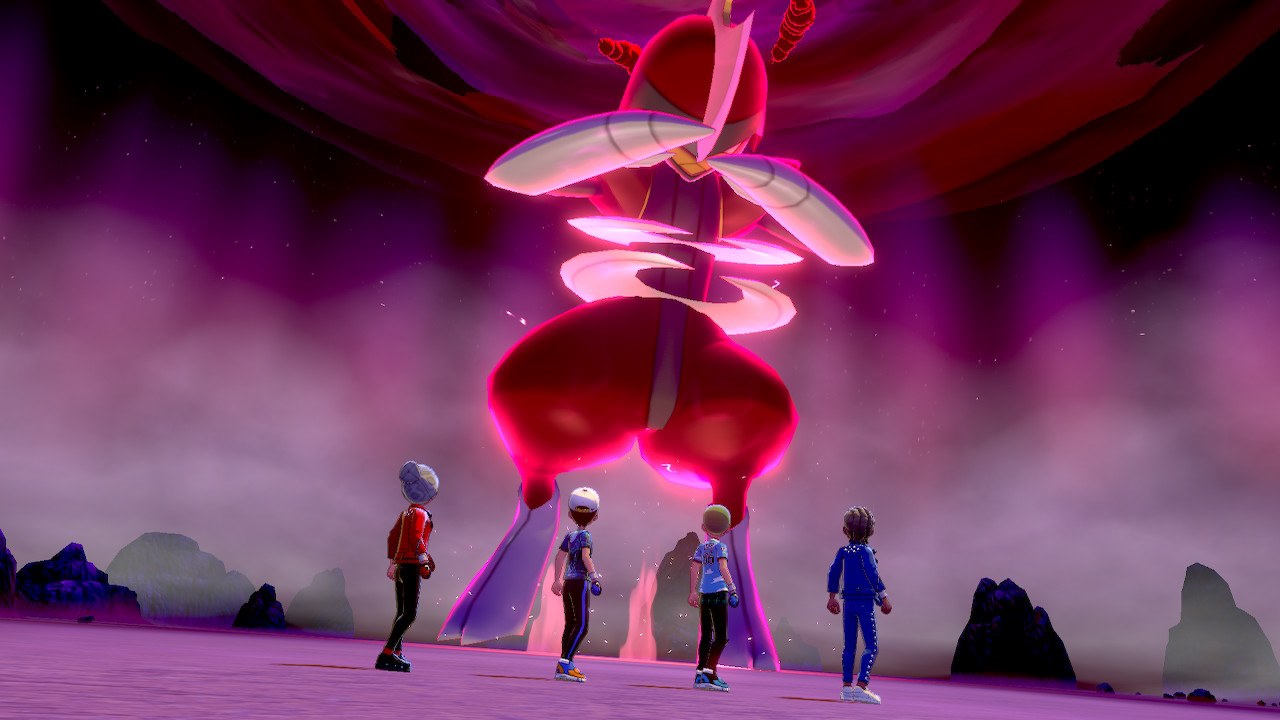 Pokemon fans really piled on Sword and Shield as well as Game Freak when these games dropped back in 2019. I’m not saying all of that criticism was unfair, but people really gave these games a bad wrap. It feels weird to say, seeing as they’re still the latest entries in the franchise, but Sword and Shield might be among the most underrated Pokemon games.