Zeta Halo, also known as Installation 07, is where Halo Infinite is set. This is huge from a lore standpoint, as it is one of the most mysterious Halos out of the entire array. Now, this is a mighty claim, especially when the Halos are already so enigmatic. However, based on the lore, Installation 07 could be the most important Halo, and if 343 Industries has written the campaign well, could be an experience full of twists and turns and surprise reveals. 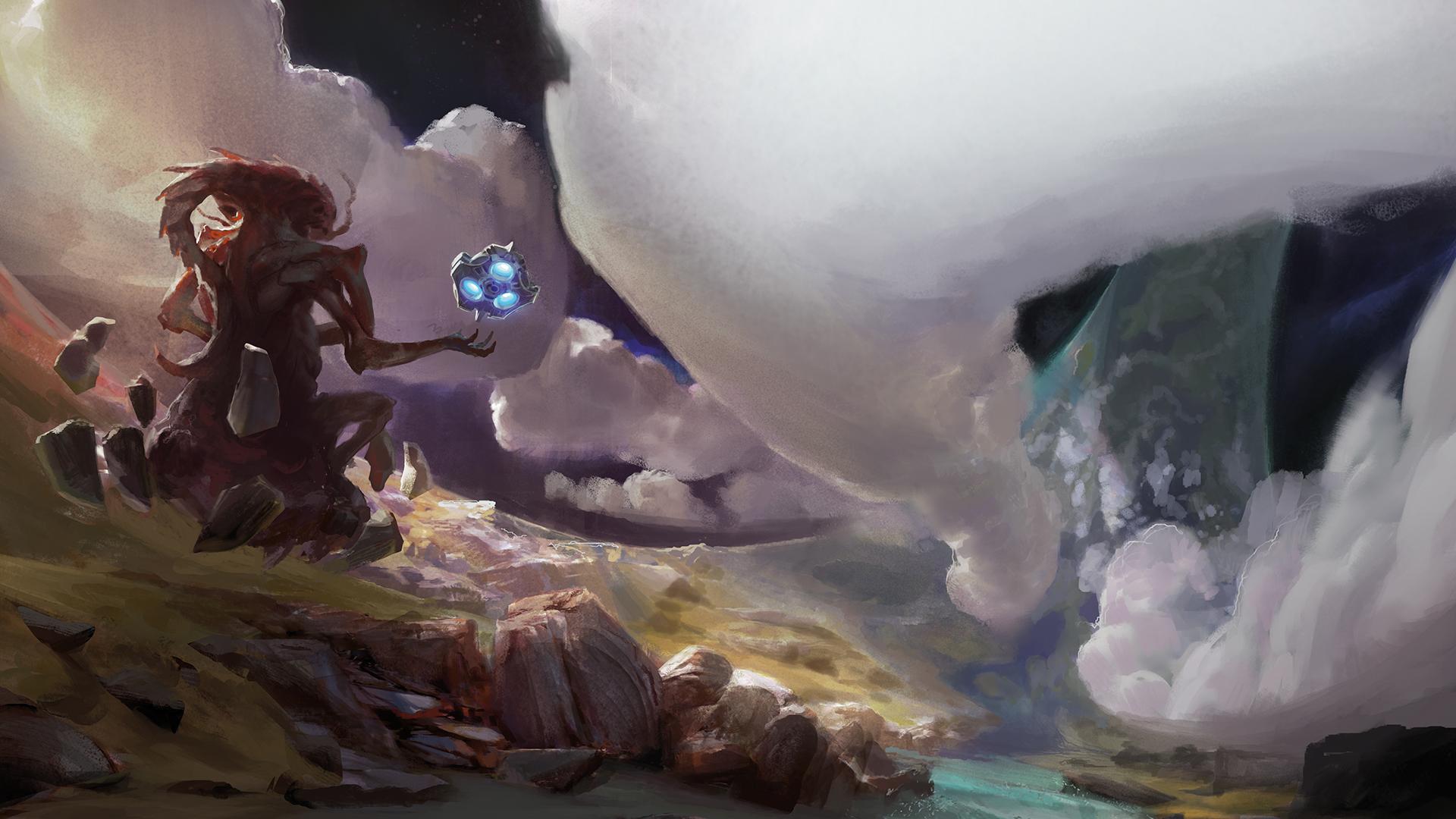 As for Mendicant Bias, this was the Forerunner’s ultimate AI set in charge of interrogating the Precursor. Instead, after hearing what the Precursor had to say, it decided to side with it, turning against the Forerunners. In the end, the Precursor that existed on Zeta Halo ended up dying, though its mind was transferred into the body of the Gravemind. 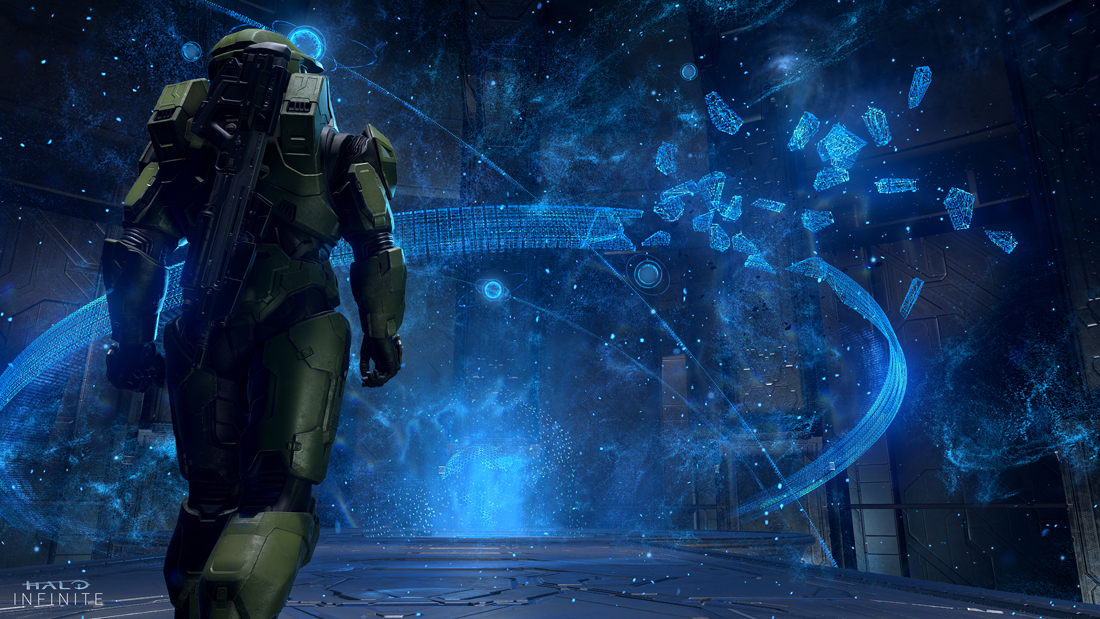 Whether some part of the Precursor or Mendicant Bias exist on Zeta Halo remains to be seen. However, alongside their existence on the ring, Installation 07 was also where early humans were located as part of a conservation effort. But, it wasn’t as great as it sounds. One rogue Forerunner decided to run experience on these early humans. It would use them to test the Flood infection among other heinous acts.

Then there’s the actual size of Zeta Halo. It was part of the original array of Halos, meaning it measured 30,000 km in diameter. But upon humanity discovering the ring in the 24th century, it was a mere 10,000 km. Were the other parts of the ring complete destroyed? Might we discover their location and contents in Halo Infinite? I guess we’re going to wait until December to find out. 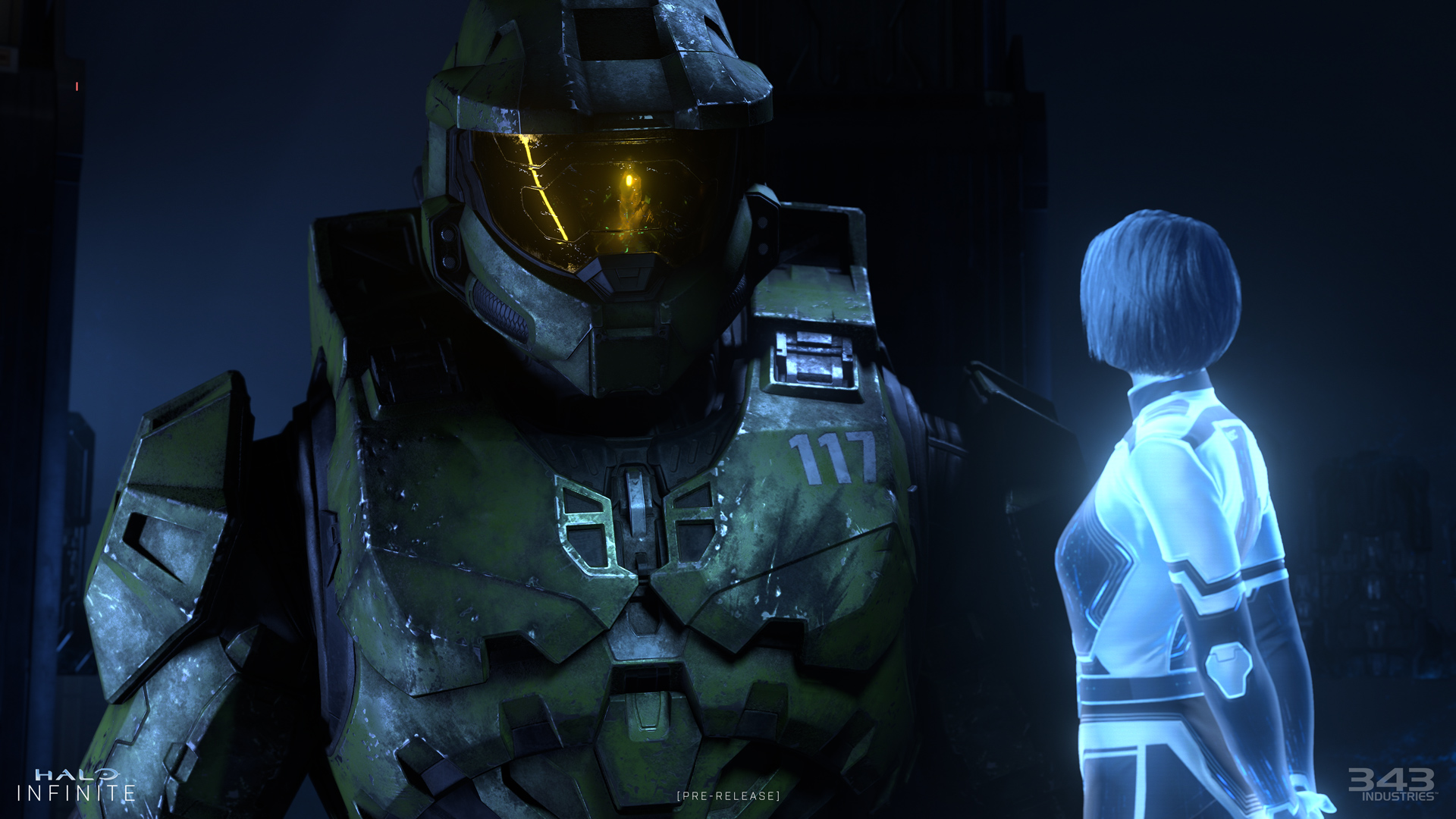 There are so many dominos currently setup with Halo Infinite that it’s hard to imagine how the campaign could knock them all over in a satisfying manner. We’ve got Cortana out there leading other AI in an effort to disarm the galaxy after having had her rampancy “cured” by Forerunner tech. There’s the Banished that are lauded by Halo Wars 2 fans as one of the best enemy races in the series. And we’ve got the deep mysteries of Installation 07 where humans underwent Forerunner-led Flood experimentations, where the Precursor was taken, and where Mendicant Bias was turned. It’s a boiling pot of ideas and threats and hopefully the location where we reach a satisfying conclusion to Master Chief’s story.