Talk about Halo for long enough and soon people will start talking about their favorite weapon. Maybe Halo 2’s Battle Rifle is your favorite (it’s mine) or perhaps the Gravity Hammer in Halo 3 gave you hours of fun in Grifball. Perhaps you joined the fight with Halo Reach and love the DMR or you might even be a fan of Halo 4 and Halo 5’s Promethean weapons. But there is one weapon that has been there since the beginning: the magnum. And now, after countless iterations throughout the series, the magnum has managed to strike the ultimate balance in Halo Infinite: the Sidekick feels powerful and fluid while not being the only viable option.

We all have a love-hate relationship with the OG magnum from Halo: Combat Evolved. The thing was a delight to use in the campaign, and so where the other weapons. But when it comes to multiplayer, if you weren’t using the pistol you were hoping to lose. It could three-tap players from across Hang ‘Em High. It was a glorified sniper rifle that was deadly in close quarters.

The guns in Halo 2. This is honestly where a lot of weapons reached their zenith. The Battle Rifle was a beautiful addition. The Energy Sword was the bane of your existence in Team Slayer. The Rocket Launcher received a tracking module. Even the Sniper Rifle was easier to use. But the pistol fell from grace. Though its rate of fire was increased, the damage it dealt was neutered.

Halo 3 didn’t much improve the situation. The pistol here had its damage increased, but its magazine size and rate of fire were reduced to levels below that of the original. The only advantage was that it could be dual-wielded, like it could in Halo 2, but this time you could actually defeat targets decently fast.

Then there was Halo Reach, where the pistol was almost worth using in more situations, if it weren’t for the sheer power of the DMR. Fast forward a few years, and players were in the midst of the nebulous time that was Halo 4 and Halo 5, a time where scoping mechanics changed drastically. Players could aim-down-sights and de-scoping wasn’t really a thing. But, despite these odd changes, the magnum soared in popularity, specifically in Halo 5, where it was the go-to option for the majority of combat situations.

Now in Halo Infinite, the magnum seems to finally have found its place within combat. The Sidekick isn’t going to dominate firefights from across maps and it’s not going to be useless. It’s not slow and bulky, nor is it brutally fast. 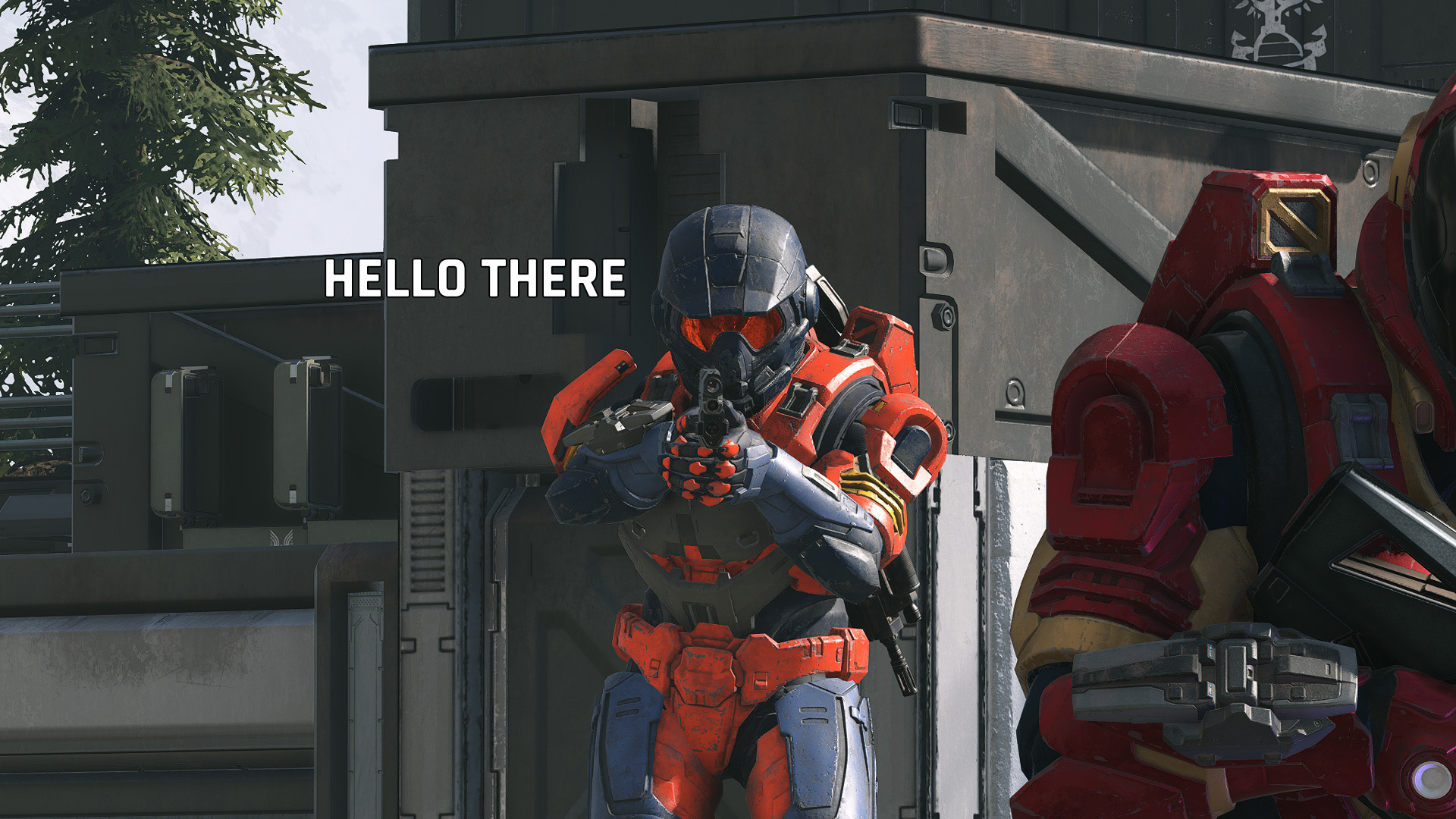 Part of its appeal is the way you can swap to it faster than other guns. Run out of ammo with your Battle Rifle? In a snap, the Sidekick can be out and spewing bullets. What’s more, the gun has a 7-bullet kill with 12 in the mag, leaving you some rounds spare. It’s this odd number of bullets that encourages players to utilize the other tools in your arsenal, like grenades and melee.

While it does have a scope, you’re not going to be cross-mapping someone like you were in Combat Evolved. It also doesn’t have the ADS system from Halo 5 – none of the weapons do. And yet, it still feels viable at ranges beyond close-quarters combat, it’ll just take a skilled hand to land those shots.

Honestly, I’m really excited that Halo’s magnum is making a triumphant return. It’s not going to be as domineering as Combat Evolved or Halo 5’s, but it’s not going to be as forgettable as the one in Halo 2 or Halo 3. Plus, it’s always a good sign that when I’m using the Sidekick magnum in Halo Infinite, I’m also running around yelling “BLAP! BLAP! BLAP!” as I’m gunning down opponents.