The multiverse is getting complicated

There was plenty to unpack in the new trailer for the 3rd film in the MCU Spider-Man  trilogy. Overall I was happy with what I saw but also a bit concerned that Peter may get lost in his own movie. From how the trailer is shown, I do think there are several moments that are cut in ways to avoid obvious spoilers. But I also think there are clear signs that this story is going to get way bigger than we think. With Doctor Strange: Multiver of Madness planned for a March release, No Way Home is shaping up to be a continuation of some of the mayhem started in the Disney+ series WandaVision from earlier in the year with the Doctor Strange sequel working as a possible conclusion.

No, Doctor Strange is not Incompetent 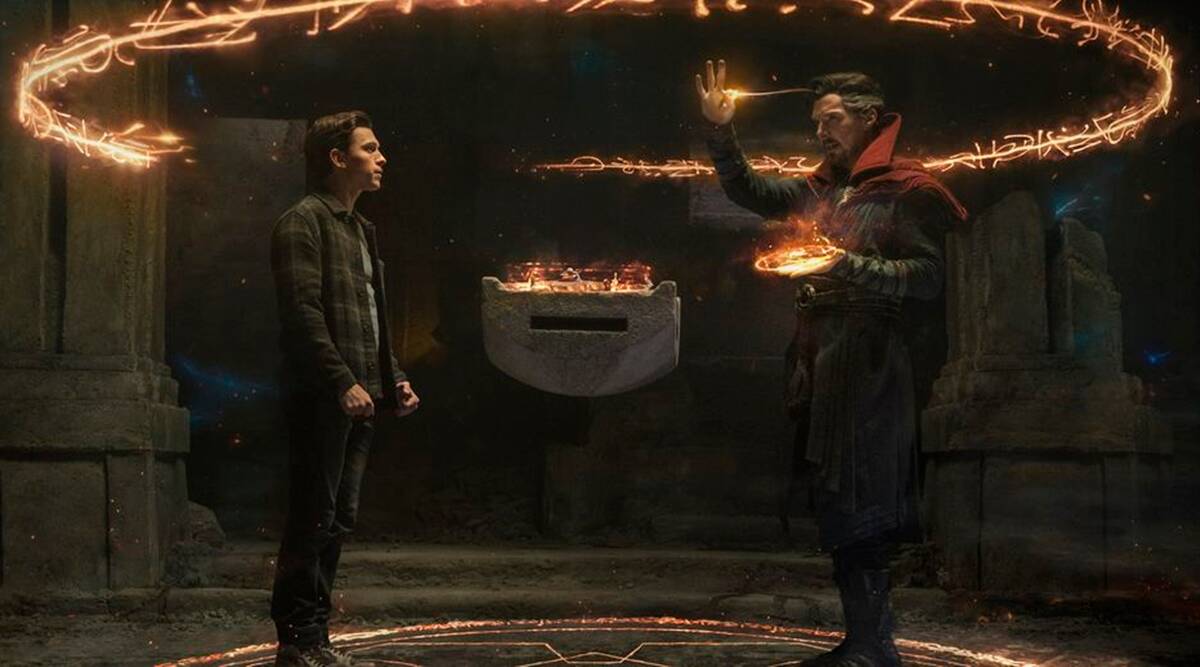 Many are speculating that Dr. Strange bit off more than he could chew and should not be tampering with time or reality in an attempt to permanetly alter people's memories but I do not think that Strange ignorantly casting the spell is what's happening in the scene shown. I believe that Doctor Strange very well knows the dangers of screwing with these things and wanted to complete the spell as a way to teach Peter a lesson, hence why there's no offer to keep his friends and family in the loop. Unfortunately, Stephen underestimated Peter's bility to never stop talking, even in the middle of a very powerful spell. 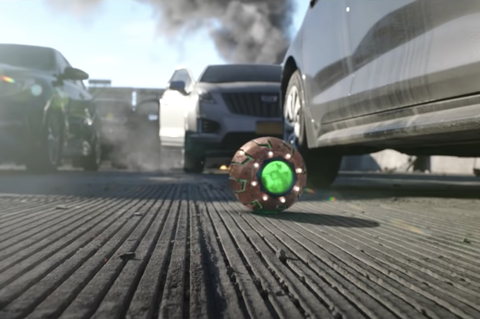 So there's been plenty of chatter about the two big villain reveals, Willem Dafoe as Green Goblin and Alfred Molina as Doc Ock.  But there's clearly yellow lightning striking Peter at one point in the trailer, implying we may be getting a more traditional version of Electro without the Amazing Spiderman 2 blue electricity. The ground moving is also implying that Sandman may be coming back as well and at one point for literally 2 secs, what appears to be The Lizard is striking at what seem slike some kind of force field near Peter. This leaves us at 5 villains. Who do you think will be number 6? I gotta believe they would include atleast one villain from the current trilogy but I don't think The Vulture would randomly decide to team up with a bunch of travelers from alternate dimensions when he has a whole family to keep in mind. 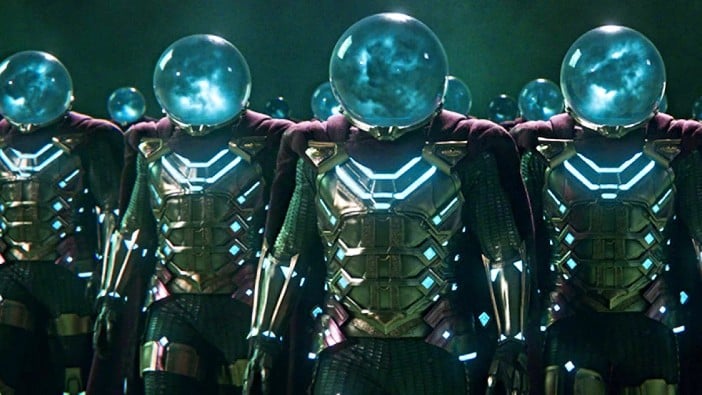 I think the more interesting reveal would be for the last member of the Sinster Six to be an alternate version of Mysterio! I felt like his time in the MCU was way too short and it would be pretty awesome if this version of Mysterio can create illusions with different tech than what we saw in the previous film. I also don't think he would be too happy about Spidey being part of how he ended up dead in this reality.

Overall, I really enjoyed the trailer and hope they find a good balance with current Peter's struggles and giving the fans the nostalgia moments they want. I've been really hoping that Norman Osborn becomes a prominent figure in the MCU at some point and we get a true Green Goblin showdown but a cameo in this film may be enough to hold me over for awhile. At this rate, I think Tom could be down for a brand new trilogy leaving high school and exploring some of the adult storylines in more personal stories and less MCU world ending catastrophes. We will have to see if the film keeps it's December 17th release date as Delta variant numbers are raging but this should be the biggest film of the holiday season if so.

Last conspiracy theory of the evening, Spider-Man No Way Home is dropping 3 days after Into the Spiderverse's original Dec 14th release date. Maybe we get a Miles Morales easter egg in the film?