I’m not much of a TV guy. In fact, I only end up watching a few shows a year. I much prefer movies, where the time commitment is a lot shorter. That said, a former Shack Staff member, Charles, recommended that I check out Devs on Hulu. I binged through all 8 episodes this past Sunday and boy, I’m glad I did.

Devs was written and directed by Alex Garland and follows the story of a woman that works for a tech company based in Silicon Valley. After some pretty wild stuff happens, she starts to suspect the company is up to some shady business. It’s a vague description, but I think that going into this show as blind as possible is the way to do it. Me even giving you the standard premise is giving away too much, in my opinion. So you’ll have to trust me on this one. 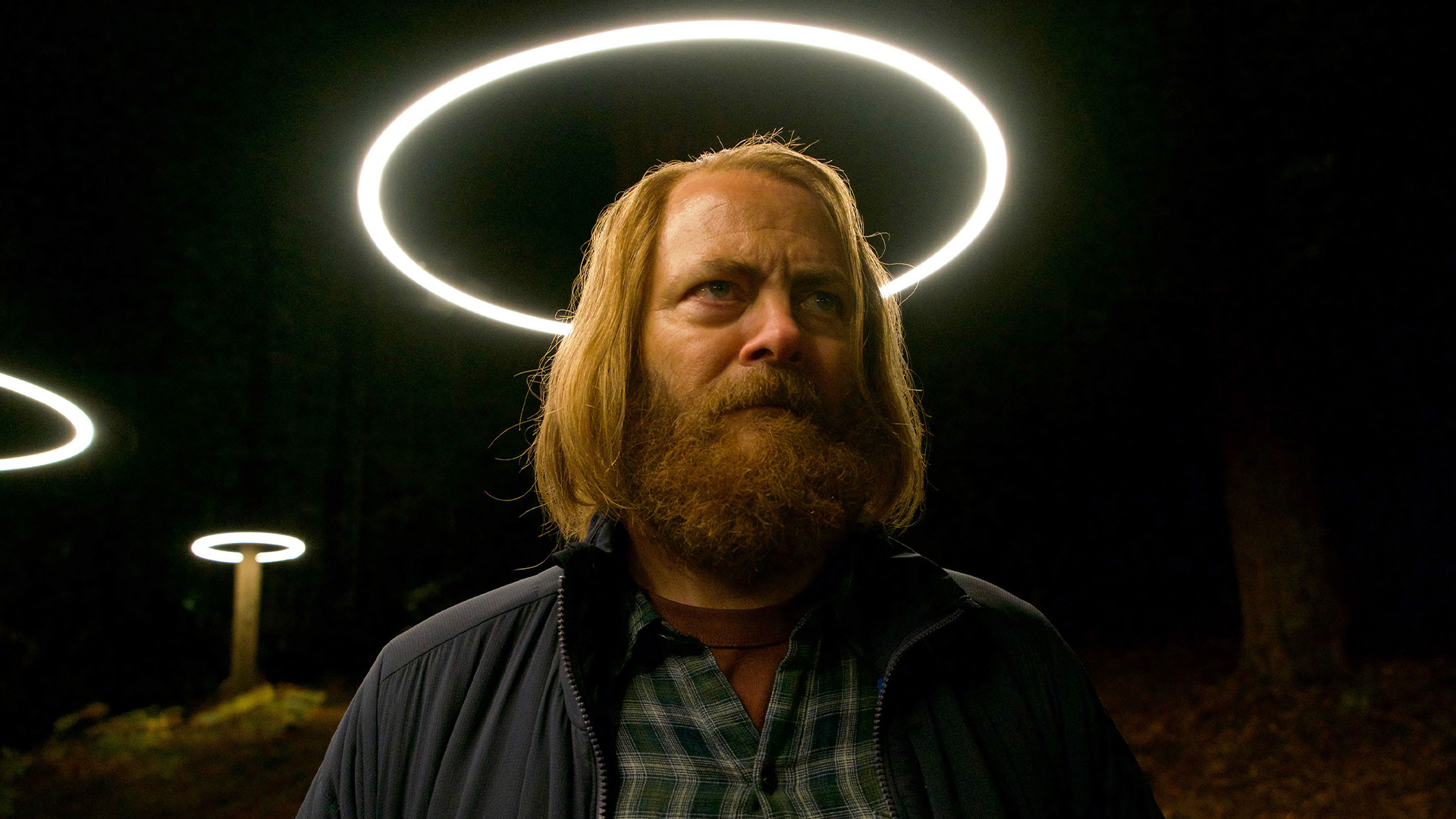 First off, this show is excellently written. All of the characters are complex, and the way their relationships evolve over the course of 8 episodes is fascinating. Despite some pretty sci-fi level concepts, it all feels incredibly grounded. There’s also a decent number of twists and turns in the story that I didn’t see coming. However, those twists always feel earned and make sense, rather than just being there for shock value.

The performances in Devs are also quite exceptional. Sonoya Mizuno is amazing in the leading role, completely killing all of the work that this show gives her to do. As a Parks & Rec fan, I also really enjoyed Nick Offerman’s role in the show, as he plays the CEO of the tech company.

I’d also be remiss if I didn’t mention the score in this show. Devs is best described as a drama, but the music elevates it to much more. The score is so intense and heavy that it makes some sequences downright terrifying. I can’t believe I was sitting here tensing up while watching a show about people that work at a fake tech company in San Francisco. It’s really well done, and amplifies some of the show’s best moments. 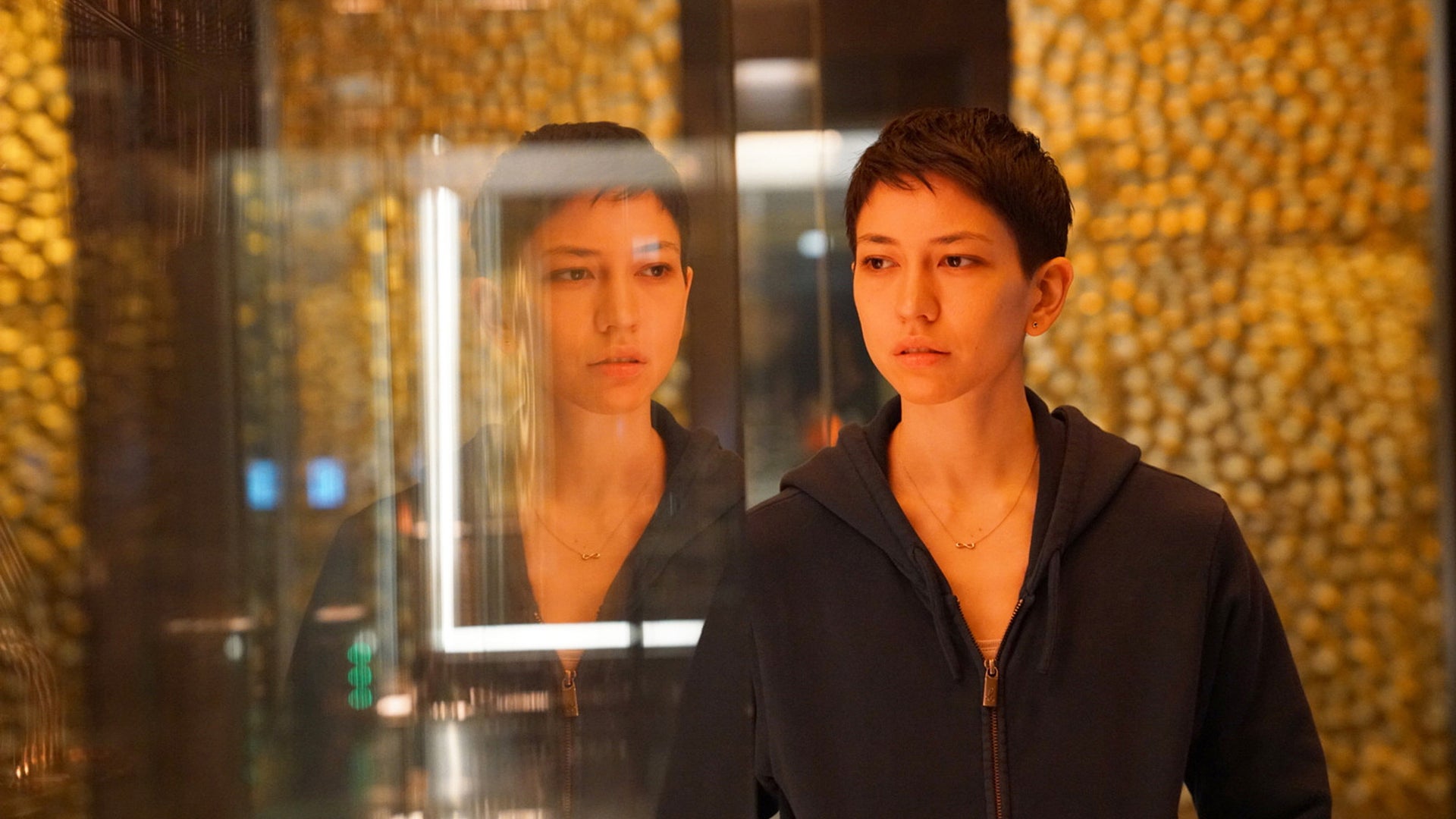 There isn’t much to hate on in Devs. If I had to nitpick, you could say that the show gets a bit up its own ass when it comes to its themes and messaging, particularly in the later episodes. Still, I thought that the show brought up some fascinating ideas and concepts, while being an extremely entertaining show all around. If you’ve got a Hulu subscription, please watch Devs.

Show can be a bit self-indulgent at times