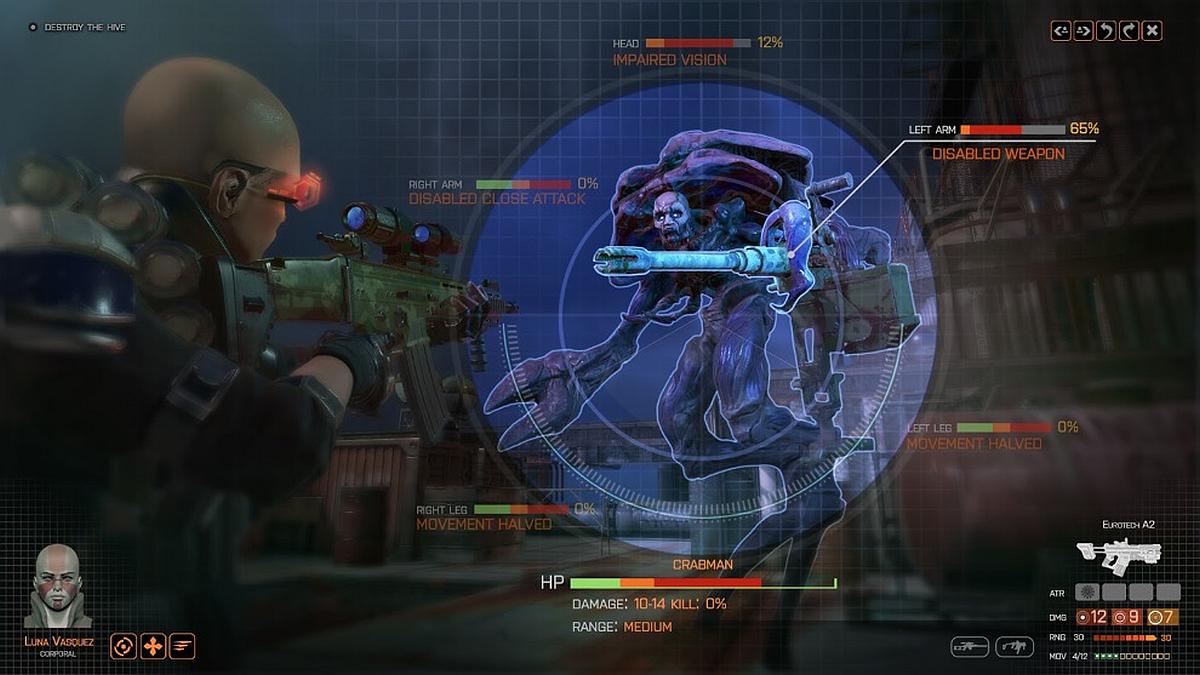 As much as fans have enjoyed the XCOM reboots from Firaxis, obviously turned based strategy fans who loved the original games want something more. Thanks to a strong crowdfunding drive in its first week, Phoenix Point is hoping to deliver just that to its backers.

The X-COM-inspired "spiritul successor," from developer Julian Gollop and his Snapshot Games studio, hit its $500,000 Fig crowdfunding goal less than a week after it launched. That prompted the devs to unveil two new stretch goals that will add an extra layer of tactics and strategy to the game. The first, targeted at $650,000, brings drivable vehicles to tactical battles. The second at $850,000 will add a floating Phoenix base over water from which players can launch air operations.

You can probably expect to see more stretch goals appear as Phoenix Point continues to rake in money. The campaign is not scheduled to end until June 7, so there is plenty more time for the title to collect maybe three to four times its original target. Most cash in crowdfunding campaigns comes at the beginning and the end, so we can expect another big push in early June.

The game is hoping for a Q4 2018 release, but stretch goals have a tendency to push release dates back with even the most successful projects that see the light of day. However, if fan reception to Phoenix Point is any indication, they will be willing to wait for the extra goodies, especially given Gollop's experience with creating and developing the original X-COM games for Microprose.