Modojo Rewind: Wonder Boy, What Is The Secret Of Your Power?

Welcome to a new Modojo Rewind, and what a week it's been. We've had rumors of all varieties, game releases, and the usual nonsense that I share with you on a weekly basis. There's phone stuff, there's Nintendo stuff, there are awful puns courtesy of yours truly. I mean, you're getting your money's worth here, that's for sure. Let's jump right into it, starting with everyone's favorite ebay scalper supplier, Nintendo. 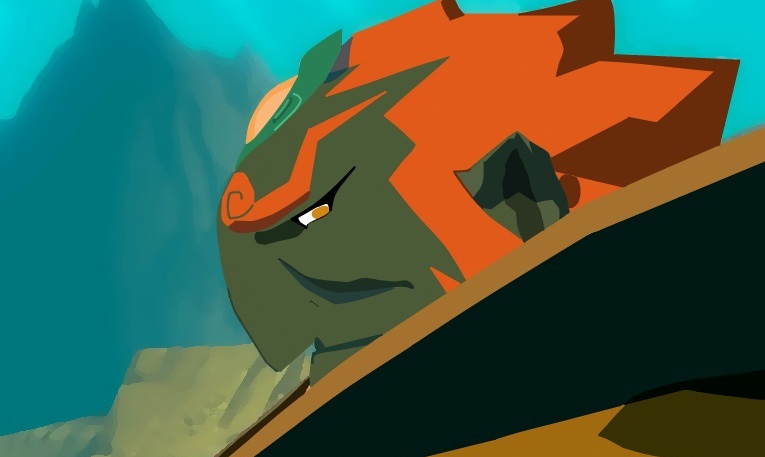 Of course, the big news for old Nintendo this week was the rumor of a SNES Mini on the way later this year. As such, we wrote a list of games that definitely need to be included on a SNES Mini — including Turtles in Time, you're very welcome — as well as what Nintendo could do to make the SNES Mini better than the NES Mini. You know, aside from make more than 12 of the things. I also took the time out to write about the retro remake/remaster Wonder Boy: The Dragon's Trap, which arrived on the Switch this week. It's fantastic, go play it. Right after you listen to the Tenacious D song again for the first time in years.

The first 100% speedrun of Breath of the Wild has gone down, and it only took 49 hours! Which is still less time than it took me to play through the game in general, so kudos, internet person. Speaking of Zelda, did you hear that Ganondorf's last name has been made canon? It was a bit of insignificant trivia hidden away in the Link to the Past manual, and now it's returned. Man, I miss Wind Waker Ganondorf. The upcoming Lady Layton game got a new trailer and will now be coming to the West on 3DS, albeit some time after the mobile version. Finally, Shovel Knight: Specter of Torment finally got release dates for the Wii U and 3DS. Don't mind me, just patiently waiting to play it on my Vita after the new console got it first. Not salty at all. 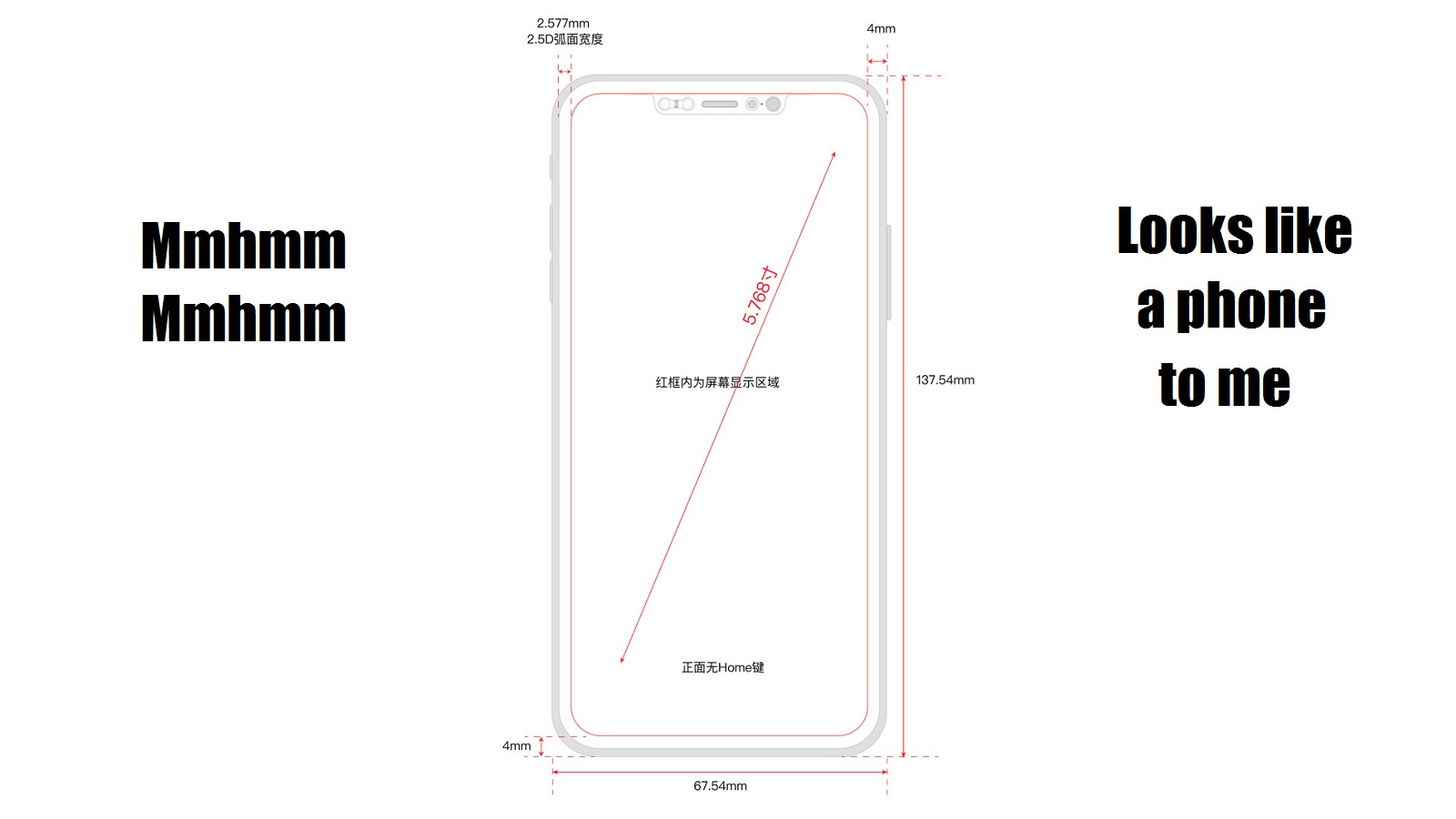 A few weeks ago I wrote about a pirate-themed RPG called Tempest that was headed to mobile devices from PC, and now it's out. You can grab a ship and go die shamefully to the kraken on your iOS or Android device for just $7.99. A new bubble popping game called Snoopy Pop is heading to mobile platforms with a Peanuts skin now, because someone's mission to put Snoopy in as many things as humanly possible has yet to be fulfilled. It was also announced that Fez will finally be heading to iOS later this year. No jokes here, Phil Fish might come for me.

There was a whole smorgasbord of iPhone 8 rumors this week, because of course there were. First, someone claimed to have gotten ahold of relatively dubious looking iPhone 8 diagrams revealing its dimensions. I'm no master of phones, but it sure looked like one to me. There was another rumor that pointed to the device having an Apple Watch style stainless steel enclosure, and yet another that suggested the “iPhone Edition” would ship without a fingerprint scanner. How courageous of them. Oh, and some fancy Italian fashion house is selling incredibly expensive Candy Crush paraphernalia for hundreds of dollars each, and if I'm perfectly honest they look like stuff you'd buy at Wal-Mart in the dollar bin.

That's it for the weekly Rewind. I'm not sure what everyone is playing at the moment, probably still Persona 5 because it's the longest linear game in existence. Hows about that persona that's literally just a demon sitting on a toilet? What a classic. I love Shin Megami Tensei designs. See you next week.