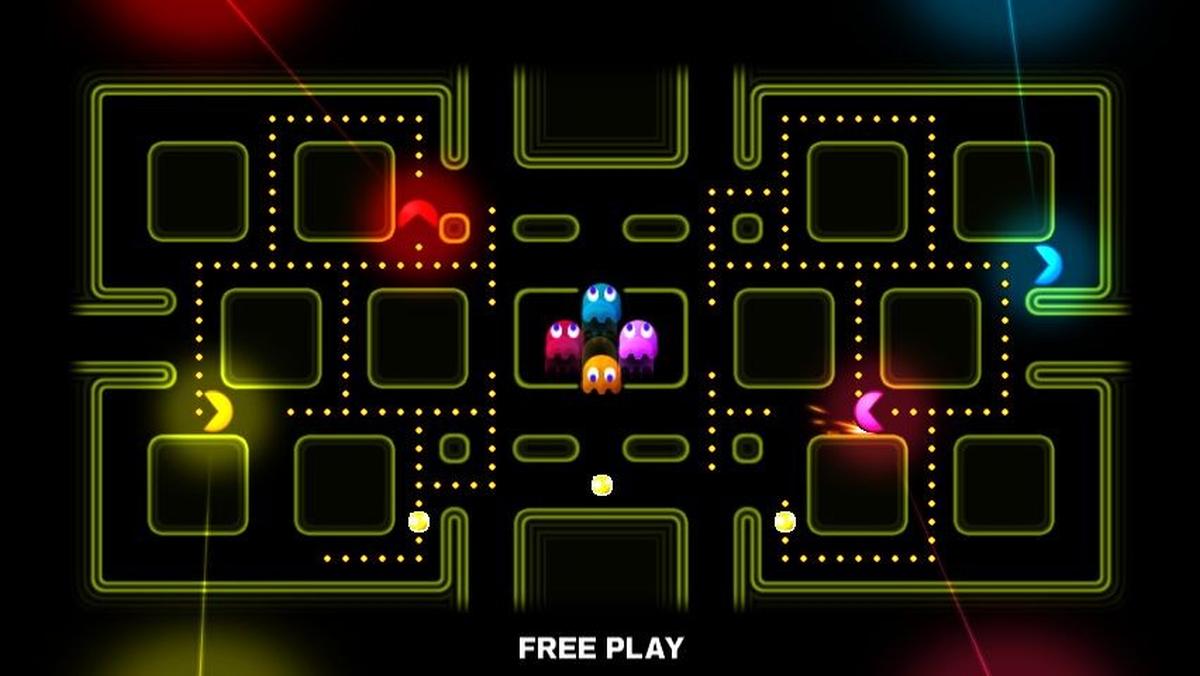 We may soon be getting another look at the little yellow orb with the big mouth and an appetite for pills and ghosts. Bandai Namco has filed a trademark request with the European Union for the name Pac-Man Maker.

We haven't seen anything new from the jaundiced circle since Pac-Man Championship Edition 2 was released last year. The trademark request raises the question of how you would exactly "make" a Pac-Man, unless the company is going the route of a Super Mario Maker, where fans could create and play their own platforming levels. This also may not be a video game at all, as the last filing was Pac-Man Wild Edition. a slot machine game for arcades.

Of course, the publisher could also be planning a tribute to founder Masaya Nakamura, who passed away in January at 91 and is affectionately known as the "father of Pac-Man."

Bandai Namco also filed two other trademark requests with the EUIPO, one for Code Vein, an action-RPG with vampires revealed today, and one for something called Storm Wings. With E3 right around the corner, it is likely we will be getting more details in the next month or so.