Dark Souls 3: The Ringed City - How to Get Lapp's Armor

Characters in Dark Souls games have fought a losing battle with memory loss, and Lapp, a character introduced in Dark Souls 3: The Ringed City, is the latest victim of the undead curse. Our guide will help you find Lapp, take you through his quest to regain his memory, and acquire his armor.

Where to Find Lapp the First Time

Start by heading to The Dreg Heap, the starting point of The Ringed City expansion. Head straight out from the first bonfire and drop down to an ashy platform. Turn left and make for the ruins. Within, turn to the right to spot worn stones and drop down into the library.

Leave the library and immediately hug the wall to your right. There's an angel nearby, a powerful new enemy that fires streams of projectiles. Sprint to the building up ahead, pass through the egress on your right, and hang a left. A nearby tower will collapse, forming a makeshift bridge. Take a stroll across the bridge and you'll run into Lapp.

The easiest way to snag Lapp's armor for yourself is to kill him right here. By doing so, however, you'll miss out on the appearance of a fan-favorite character. Cut Lapp down if you cannot curb your avarice, or continue on. 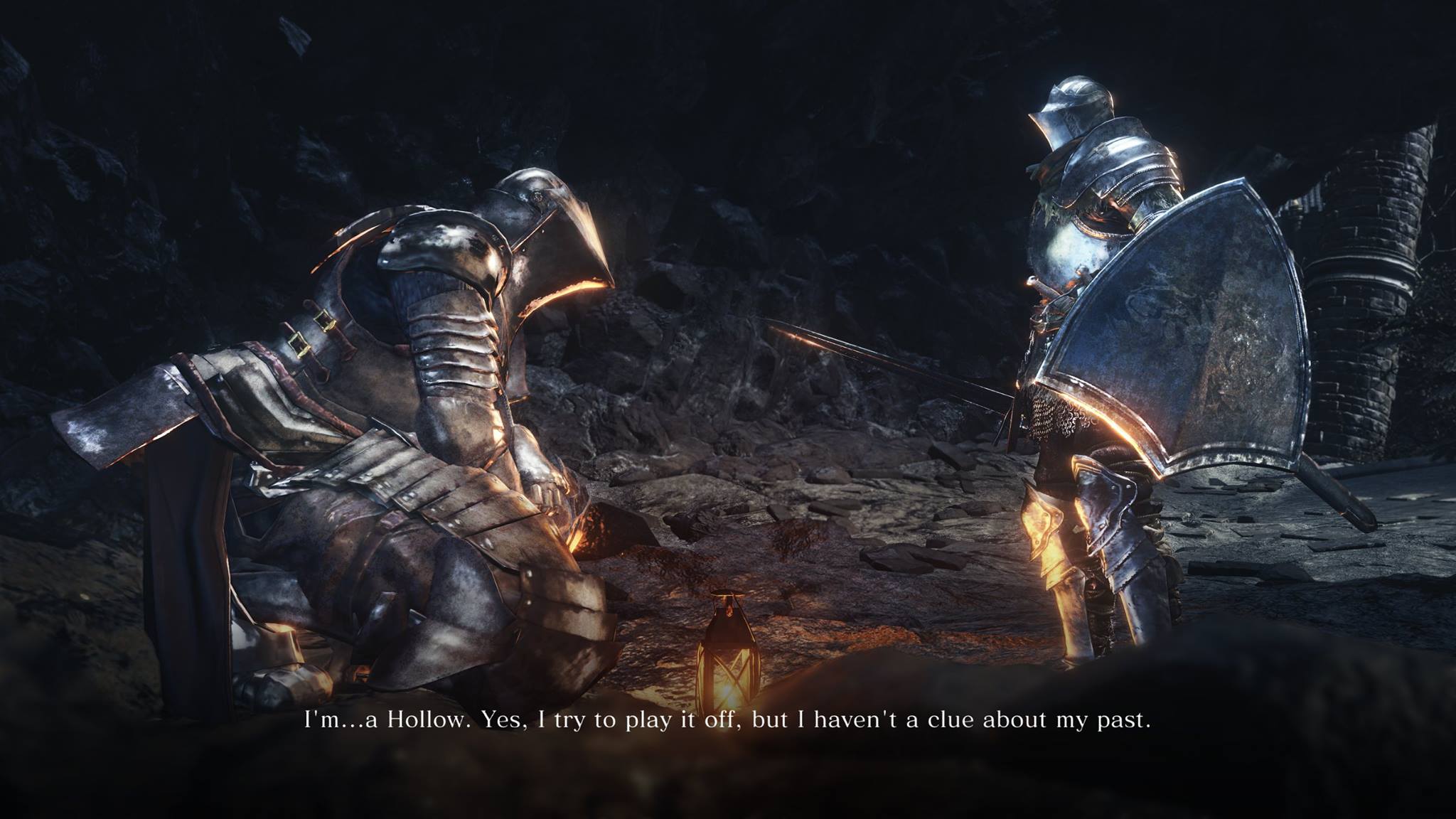 Your next encounter with Lapp takes place in the Earthen Peak Ruins, an area Dark Souls 2 players should recall. Go to the Earthen Peak Ruins bonfire and you should see Lapp hanging around. Talk to him and he'll tell you about a treasure he's hunting for. You didn't have anything better to do, right?

Trudge out into the swamp and go past the cottage. Beyond you'll come to a cave near large, thick roots. Enter the cave and follow the trail to its terminus, where you'll be able to pick up a Titanite Slab. Return to Lapp and talk to him again.

Conveniently, Lapp moves to the Inner Wall bonfire. If you haven't found it yet, look toward the gate that leads to the elevator, then head across the room.

Your fourth brush with Lapp leads to the item he needs to regain his lost memories. He's in the swamp. To find him, stick close to the left-hand wall until you reach a ladder. Climb up and move left into a circular room. Lapp is there. Your next objective is to find the Purging Monument.

How to Find the Purging Monument

Travel to the Ringed Streets bonfire and proceed through a metal gate flanked by suits of armor. Turn to your right and find a broken statue sitting on the ground. Words scratched into the wall above it read Show me your humanity.

You need some distance between your character and the statue to make good on its demand. Return to the bonfire room leave through the door that leads to the swamp, then use a White Branch or cast Chameleon. You'll turn into a Humanity. Go back to the statue and climb the ladder that appears to a garden in full bloom.

Grab any items you find and search for the Purging Moment. Return to Lapp—still in the circular room where you last talked with him—and tell him about your discovery. 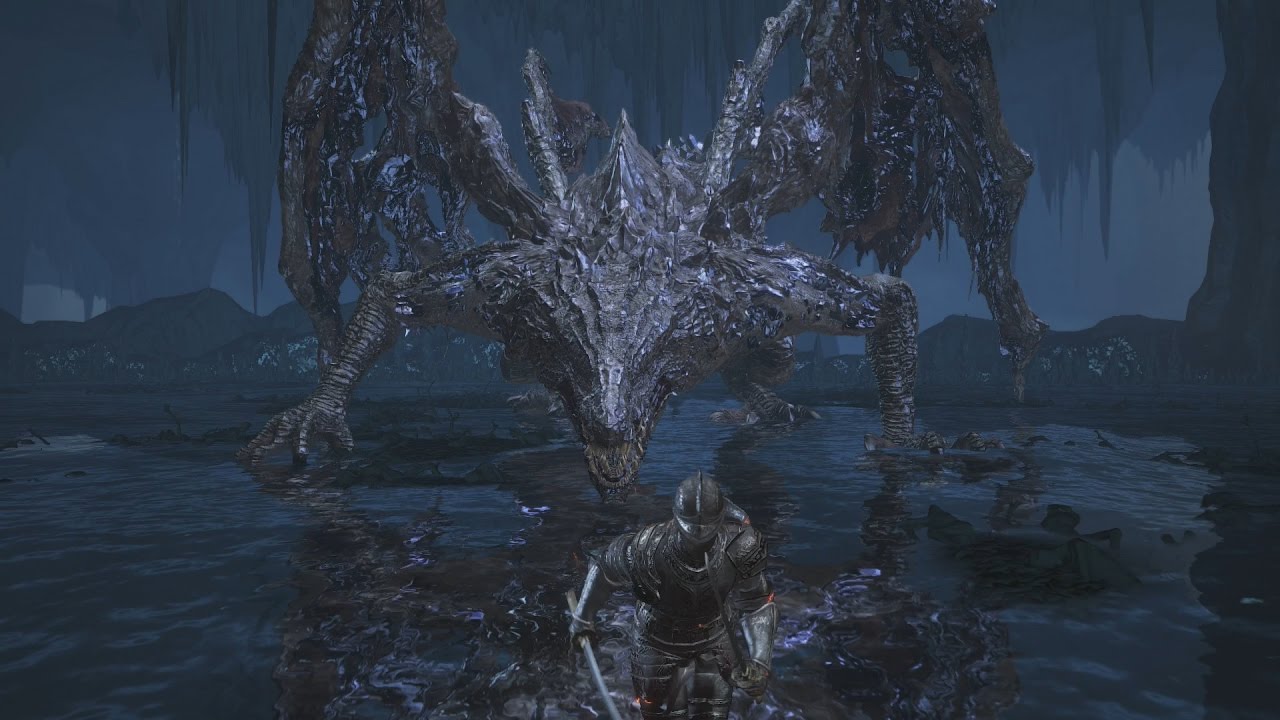 How to Get Lapp's Armor

Progress through the content to Shared Grave, a bonfire where you'll battle Darkeater Midir. Kill the boss, cross the stone bridge and follow the path to the right until you come to Lapp. He's back in possession of his memories and gives you a tip about a treasure nearby as repayment for your work in helping restore him.

Approach the broken staircase, as Lapp instructed, and wait for a cutscene to play. Lapp reveals his true identity, a recurring character who should be familiar to long-time Souls players. Work your way back to where you last spoke with him and retrieve his armor from the ground.

Are you eager to meet an old friend but haven't managed to find a way into the Ringed City? Check out our guide for how to access the new areas.