Have you ever looked down at your phone — be it iOS, Android, or Windows — and thought to yourself, “Wow. What a beautiful machine. You were once just a brick with some awful chiptune versions of songs I liked for ringtones. Now I play games on you. I do advanced math. I have the history of the world at my fingertips. My math teacher was so wrong.”

Nah, me either. Welcome to Modojo Rewind, where you can learn more about what's going on with that calculator you carry everywhere with you. Also Nintendo stuff, cuz they're as portable as you get now. Actually, let's start with them.

Do you like opinions on Nintendo? Because I've got them, and this week I shared a couple. First up we had a talk about how Nintendo should hold off on developing that 3DS successor that they were considering. Then I went on a bit of a rant on how the “New” 3DS was poorly thought out and managed. Finally, I talked about Nintendo's mobile strategy so far, and considered what they might need to do in the future.

I suppose you'll want news as well though, so how about them new Arms trailers? The ones that actually make it look like a full game finally? You can also check out Mario Kart 8 Deluxe's fancy new battle mode, now actually worth playing. Bloodstained dropped Wii U support in favor of a Switch release, so here's hoping it doesn't turn into another Mighty No. 9. Those of you on Android devices can finally get your hands on the mobile hardcore parkour simulator Super Mario Run. Also, the Mana series is getting a Switch collection and the rad DS game Radiant Historia is getting an enhanced port for 3DS. Buy it this time. 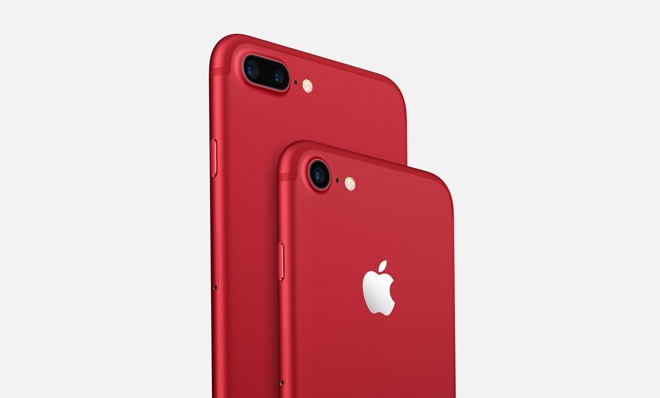 What?! Other things exist?! Afraid so, friends. For instance, did you see that Apple is giving the underdogs a signal boost with a “New Indies” section on the App Store? They then proceeded to release a new iPad and a red iPhone with a silly name. Resident wordsmith Kevin Tucker reviewed a couple of mobile games this week in the form of ini and After The End: Forsaken Destiny, one of which turned out quite a bit better than the other.

A couple of Titanfall mobile games are on the way, to hopefully attract more people to the awesomeness that is Titanfall 2. Pokemon Go is still a thing, and now has a water festival going on, as well as shiny pokemon out in the wild. Red Gyarados, my old friend, how I've missed you. Finally, digital card game Elder Scrolls Legends is now available on iOS, with an Android release coming next month. That's right, an Elder Scrolls game that might actually have compelling gameplay, what a world we live in. We even put up some beginner's tips for those of you looking to jump into it.

Just as Blockbuster asked all those years ago, we've been kind and provided another Rewind. As usual, there's always more going on over on the site proper, so come hang out sometime. Have a good weekend.