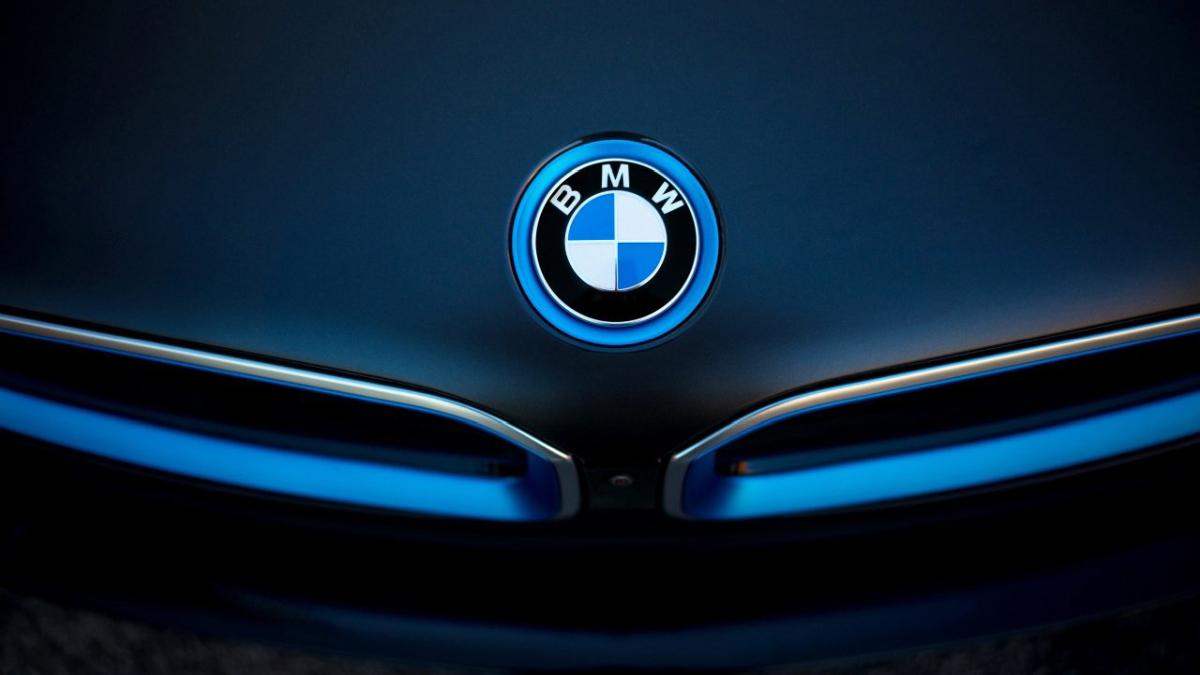 Unreal Engine and VR Are Being Used to Design BMWs

We already know how well the Unreal Engine works for games, but car maker BMW has started using the software in combination with VR to study interior designs and functionality instead of building a prototype.

Engineers create the car using Unreal Engine 4, then when it through a VR headset to look for accessibility and design issues such as blind spots that may not be noticeable on paper. Designers can also get "into" the vehicle to see their design live. It essentially eliminates the cost of early prototyping, as problems can be fixed in the Unreal Engine editor, and then output again into the VR experience.

“Virtual reality and Unreal Engine are becoming a crucial part of automotive design validation,” Jones told VR Focus. “Car makers are defining the parameters and the Unreal Engine tools deliver the platforms they need, allowing engineers and stylists much greater freedom to explore different themes in a way that wasn’t previously possible with costly physical prototypes because they take so long to build and update.”