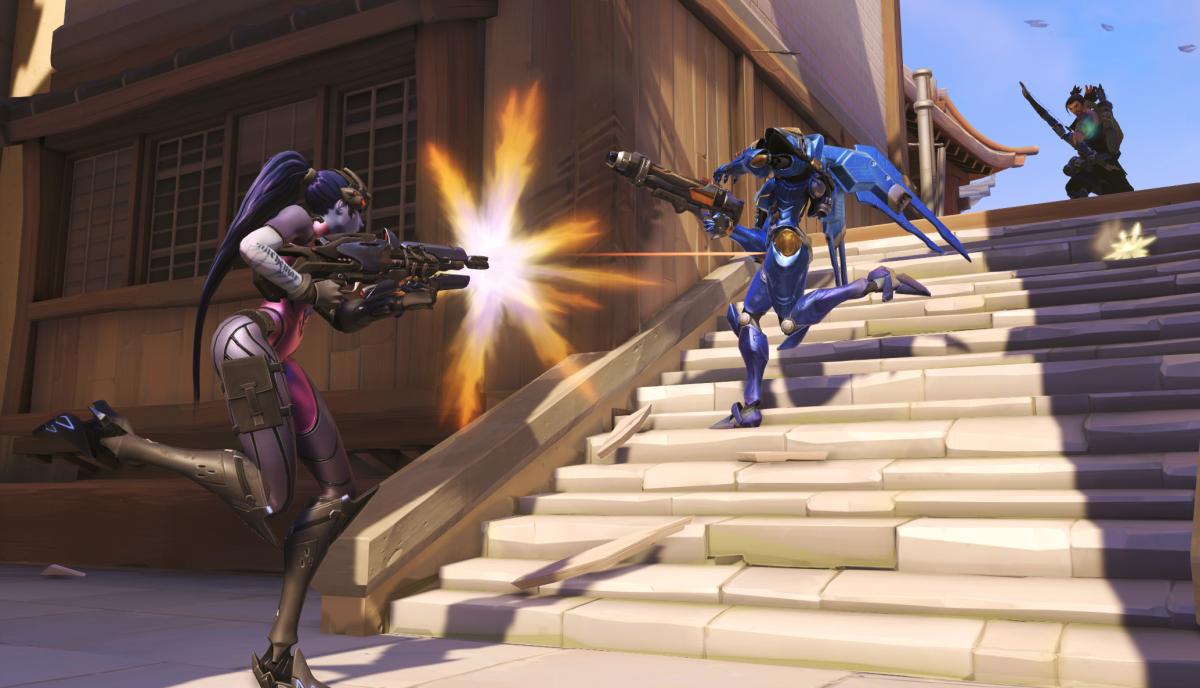 They say that imitation is the sincerest form of flattery, unless of course you are a cheater. An pro Overwatch player ran into someone in a match using his account name and aim-botting at the same time. In the end, justice prevailed.

Overwatch expert Kephrii, aka Brian St. James, is the highest ranked Widowmaker player in the world. So when he saw another Kephrii playing Widowmaker in a match against him and his team, it became personal (via Engadget). The real Kephrii kills the imposter several times, and he even becomes a but agitated when he realizes the guy is cheating as well. "Guys, he's cheating," St. James tells his team between rounds. "I told you this; that Kephrii is cheating, he's aim-botting."

In the end the real Kephrii is rewarded with play of the game. In posting his video on YouTube, St. James is matter-of-fact: " I was playing with LG Superplouk and we got matched against a Hacker who named his account Kephrii after me. It's kind of flattering that he thought to name his aimbot account after me, but he's still a dick for hacking."

Of course, cheaters vs. pros happens on occasion in Overwatch, but seeing the pros wipe the floor with them is always satisfying.